"It Was A Win-win Situation," Femi One Defends Herself After This Happened 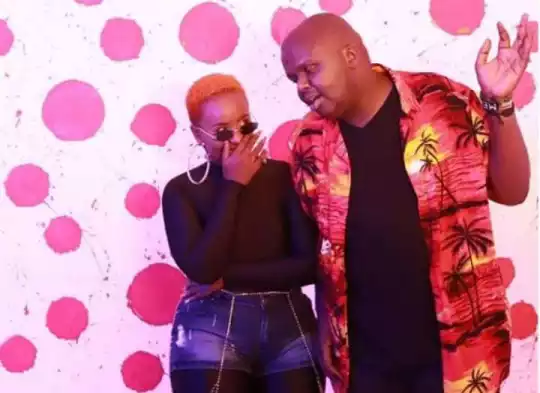 Back in 2020, songstress Femi One and colleague rapper Mejja released one "Utawezana" jam that literally made rounds on the internet. This came about after the song was recreated by TikTok influencer Azziad Nasenya who incorporated her seductive moves on the song making it go viral. Azziad was however unknown by then and this also saw her rise as a public figure. Up to date, the jam has garnered a whopping 11 million views on YouTube, but one question still remains unanswered; who made who?

The debate between Azziad and "Utawezana" song is always relatable to the "hen and egg" theory; which one came first? The argument has never been settled. Well, it still comes out that rapper Femi One and the TikToker have never settled their differences since the controversial debate engulfed them. For the better part of last year, a section of Kenyans held an opinion that Femi One owed Azziad an appreciation for making her song trend, an opinion that the rapper never took to consideration. 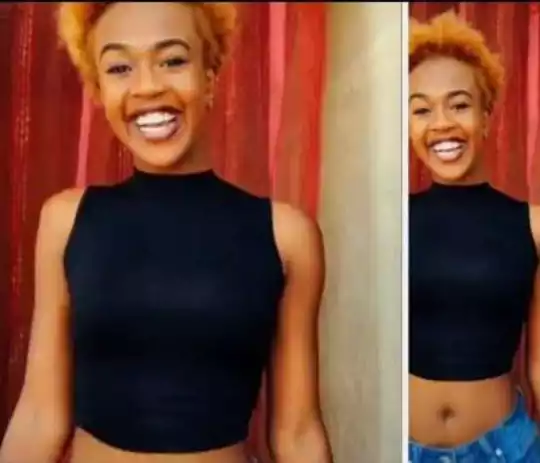 According to the songstress, Femi One has always argued that the "Utawezana" jam became a hit even before Azziad did the viral challenge. Yesterday, in an interview at Radio Jambo with Massawe Jappani, Femi One confessed that she is indeed bitter that Azziad never came out to defend her amid the allegations that netizens piled on her. Many had stated that the rapper exploited Azziad by not rewarding her, a claim which turned out not to be true.

"I reached out to Azziad and offered her a token of appreciation. But she never came out to defend me when Kenyans were on my neck" Femi One stated. 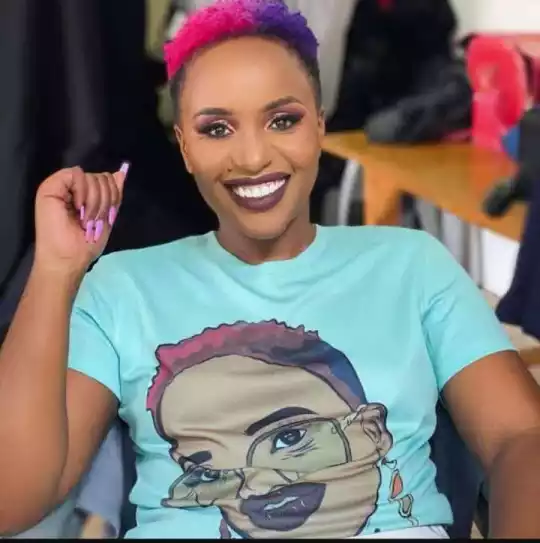 The rapper revealed that the criticism she underwent from Kenyans really lowered her self esteem. When asked whether she could speak to Azziad on phone, Femi one declined vividly revealing that their relationship was not upright.

The "Tippy Toe" hit maker however concluded on positive note stating that the situation was a win win since both of them benefited.

"Azziad got famous, and I got more streams on my song," Femi one concluded.

According to you, who made who; Azziad or "Utawezana? " 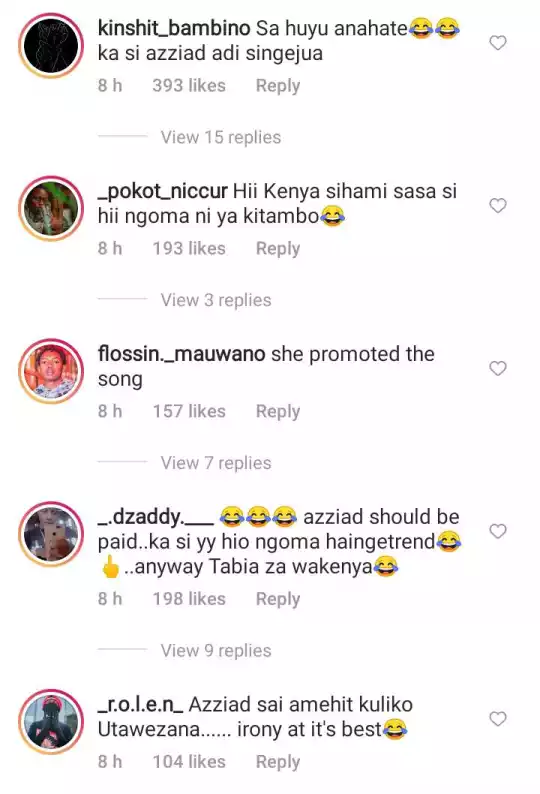 Content created and supplied by: Kevins254 (via Opera News )