By HarryJuma (self media writer) | 19 days ago 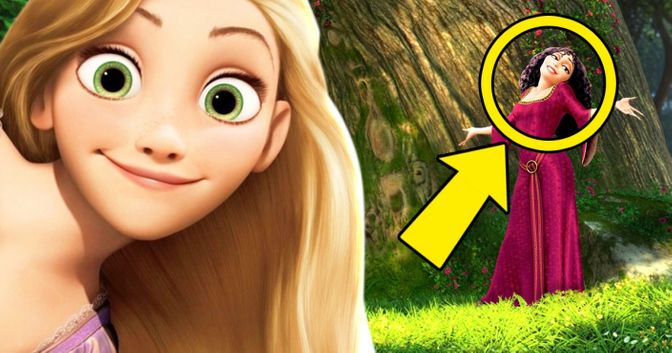 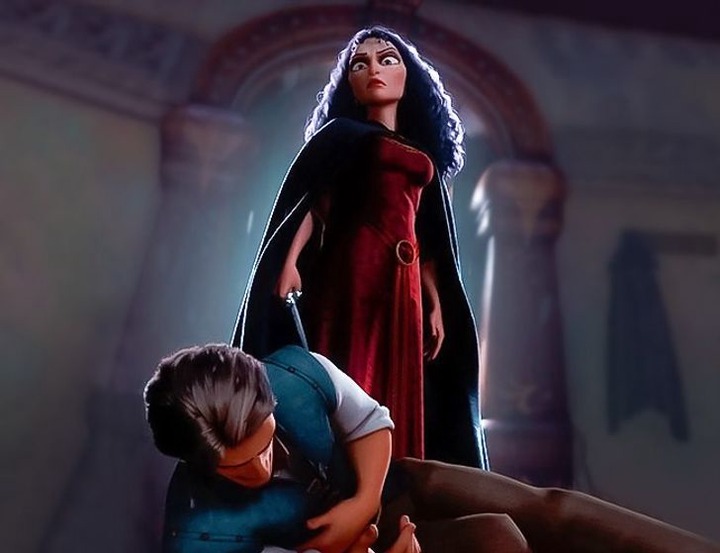 In one of the scenes, Flynn enters Rapunzel's tower and the next thing we we see is an attempt by Mother Gothel to kill him. She manages to stab him but when draws the knife out, we don't see any blood in the knife and there is no valid reason why there was no blood. Anyone that is careful watching the movie definitely noticed this mistake. 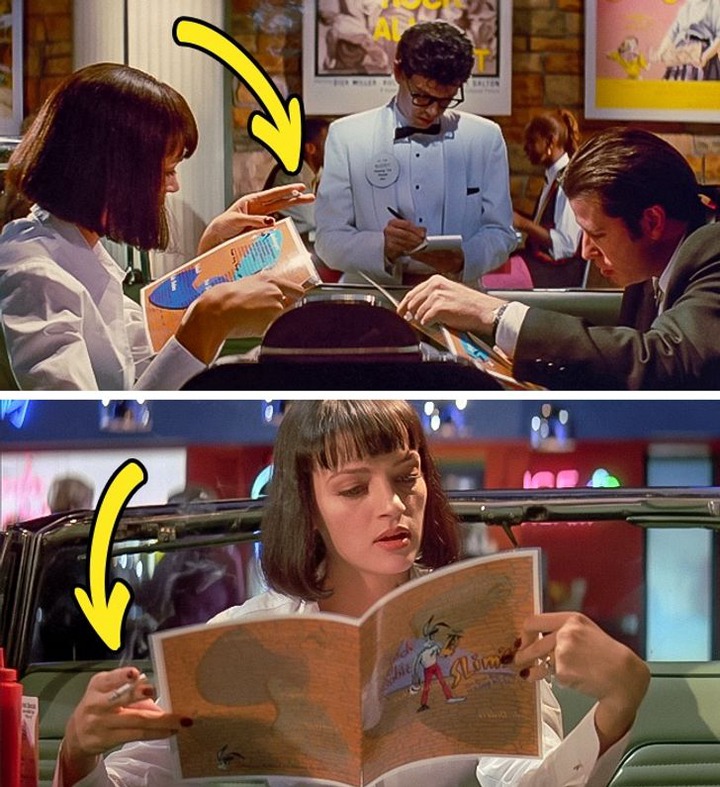 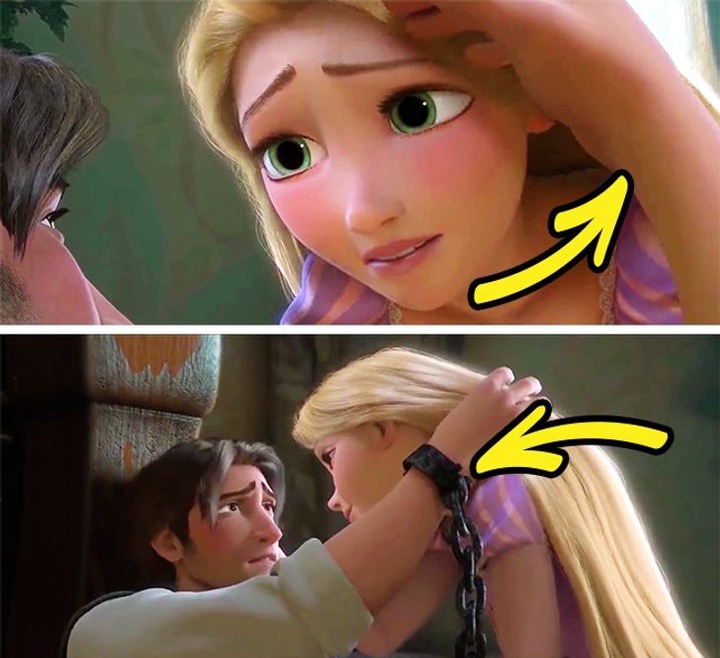 This is one of the scenes when Flynn is almost during after being stabbed by Mother Gothel. Before dying he shares light moments with Rapunzel and he touches her hair, looking at It from a close range, it appears like the shackles on his hands are gone and the next thing we see again few minutes later is that the shackles are back again when it is viewed from a different angle. That is very strange and there is no explanation for that. 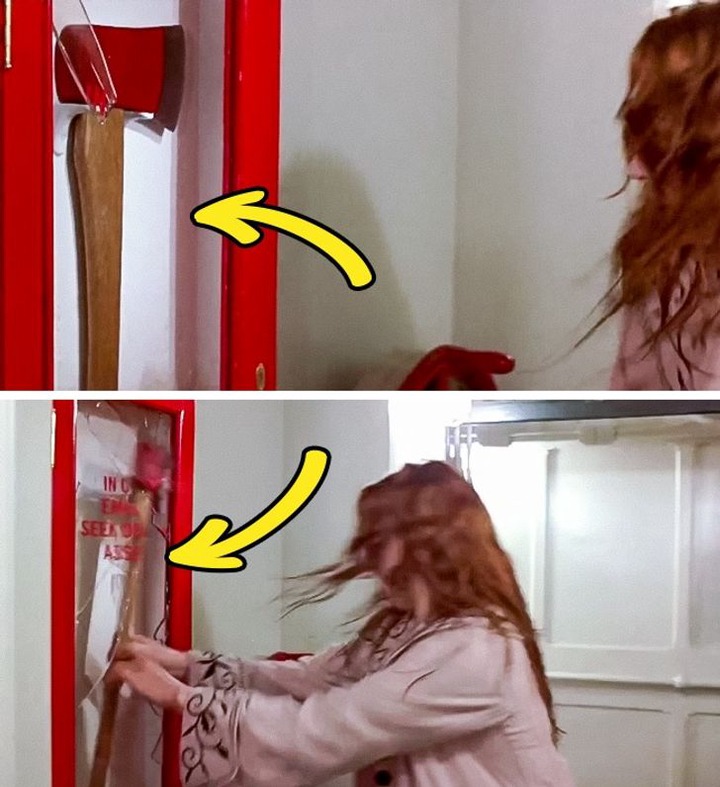 In this particular scene, Jack has to be freed and the only way that can happen is for Rose to break a glass box which had an axe in it. After breaking it we see all the glasses flying out but the moment she takes the axe, we see the glass she had broken back in one-piece again and in the frame. That was so strange and still remains strange up until now.

5. Harry Potter And The Philosopher's Stone 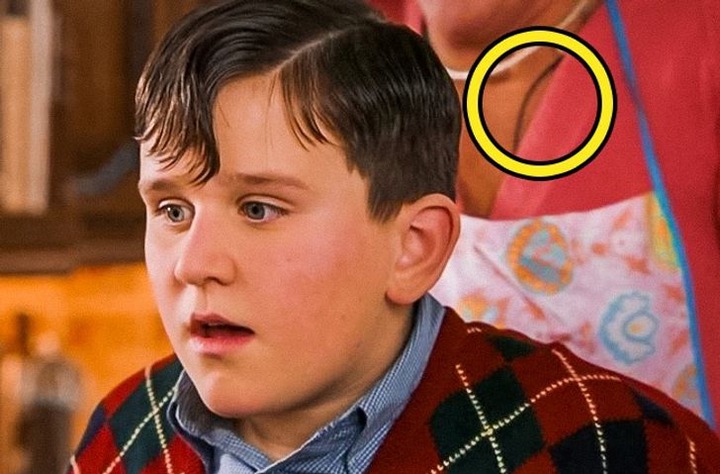 In this particular scene, it is Dudley's birthday and his aunt comes to congratulate Him and from the back we get to see a microphone wire on her neck. I guess that was an unexpected moment and they could not manage to delete it from the final results. 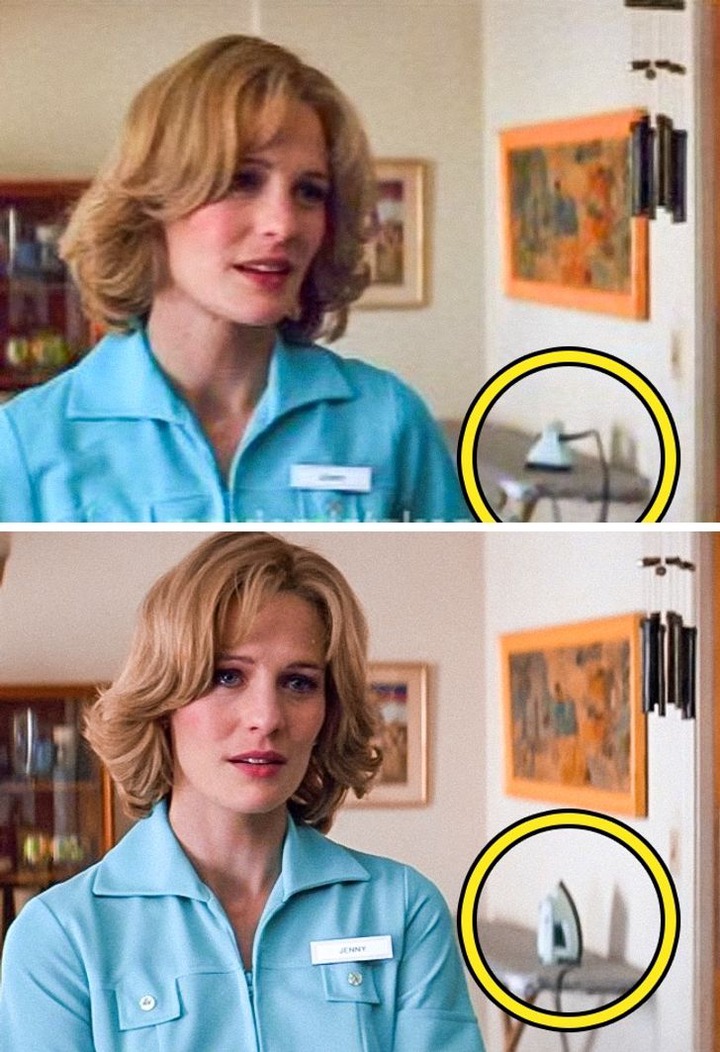 In this scene, something strange happens to the iron box that makes us want to ask questions. It seems like the iron box was moving on its own. 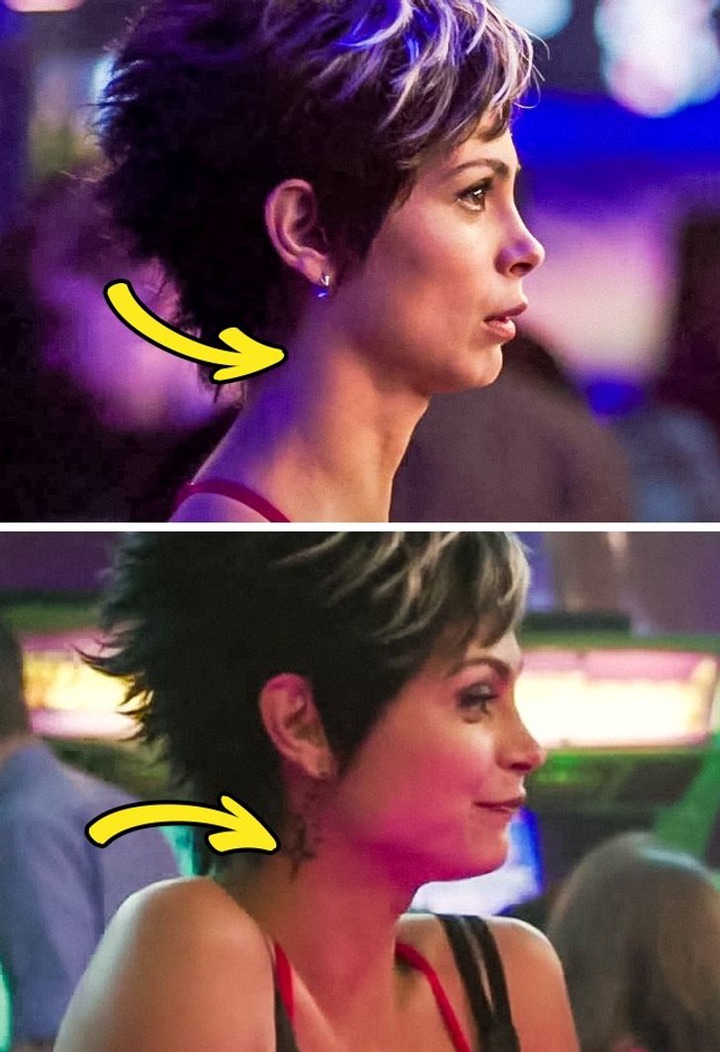 In one of the scenes done in a bar, it seems like Vanessa's tattoo is one that appears and disappears. In one moment it is seen and in another minute it is missing in action.

If you are keen to look closely at one of these scenes in the highway. At one moment you'll see the two things on his back and in another moment it disappears. There is no valid explanation for this and we are still asking what was happening. 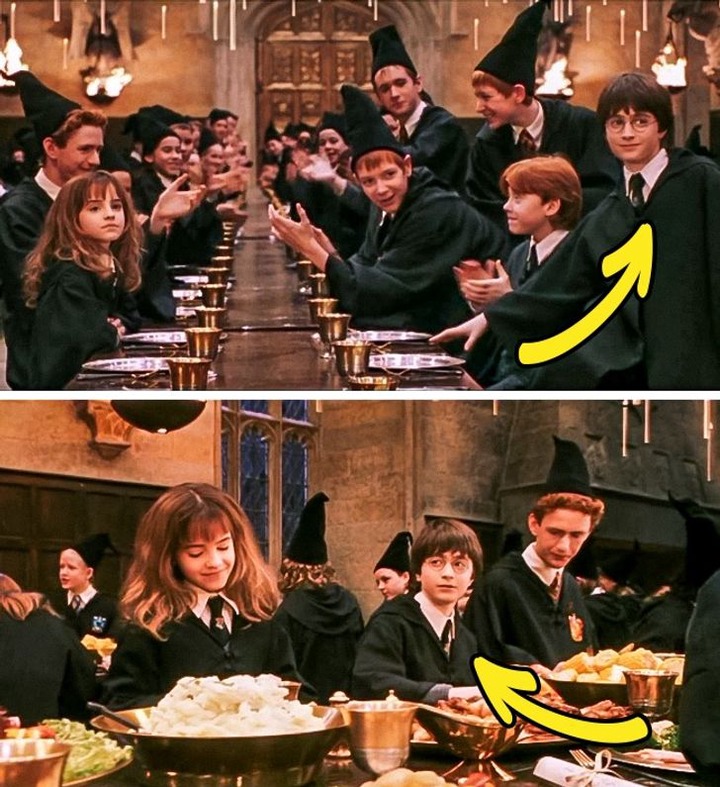 In this scene, at what looks like a dinner table, we see Harry taking his seat just next to his friend Ron. In a split second, we see him sitting at a completely different place between his other friends, Percy and Hermione. The movie doesn't tell us what actually happened. Or should we just conclude that it was magic.

What are your thoughts about this article? Which of the above mistakes do you think is the biggest. Do you get to see mistakes anytime you watch your favourite movies? Share your thoughts and opinions on the comment section below and also don't forget to like and share.