How Jalango's Life Changed From Being a Fisherman To a Multimillionaire 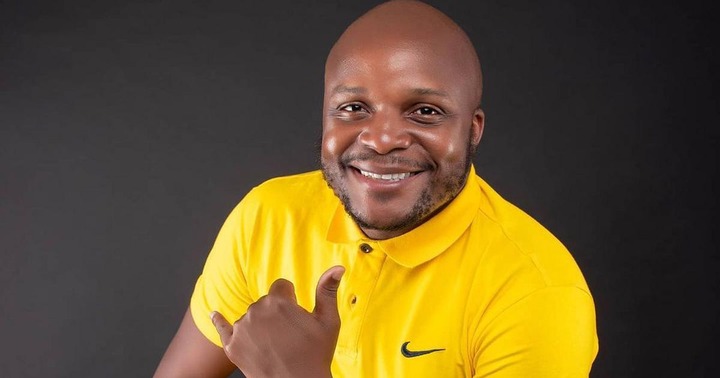 Felix Odiwour known by many as Jalang'o is a Jack of all trades. Jalang'o is currently a super events/corporate MC, a radio presenter, Comedian, a Philanthropist and above all a hard working Entrepreneur who hardly sleeps in the journey of making his millions.

Jalang'o was born and bred in a humble family from Homa Bay County. He got his first great breakthrough while appearing on a previously popular program on Citizen TV, "Papa Shirandula." That was where Felix Odiwuor got nicknamed "Jalang'o" which is a Luo word translating to "a Kalenjin."

At the age of 23, The media personality was still into fishing in Lake Victoria and also mongering fish along the shores of the Lake as his main source of income. 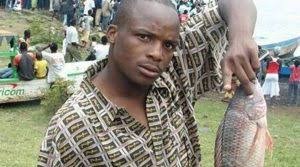 Jalang’o went to Lake Primary School in Homa Bay where he scored 442 marks out of 700 marks in KCPE. Later, he got admitted to Barkanyango Secondary School where he also left to join Nyagoma Boys High school. Jalang'o managed to score C+ in the KCSE.

On November 13, 2020, Felix graduated with a Degree in Community Development at Daystar University. 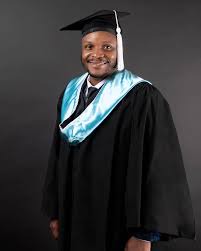 After completing secondary school, Felix travelled to Nairobi where he was being hosted by his relatives. While in Nairobi, jalang'o did all sorts of menial jobs that one would ever imagine.

His career started at the Kenya National Theatre where he was involved in set books acting. He later got the opportunity to play in the Papa Shirandula program.

In 2009, while acting, Jalang'o applied for a job as a radio presenter at Kiss 100 and miraculously got the job despite having no degree as was required.

In 2012, Jalang'o secured another job at Radio Maisha where he worked alongside Alex Mwakideu.

In 2017, The Kenyan celebrity was called upon by a Royal Media Owned station HOT96 to work for them as a radio presenter where he worked together with Jeff Koinange.

In late 2018, Jalang'o moved to Milele FM where he reunited with his former colleague, Alex Mwakideu until June 2020.

In late 2020, Jalang'o received a call from Radio Africa Boss Patrick Quarcoo to join Kiss 100 where he currently works. Jalang'o works alongside Kamene Goro in hosting the popular Breakfast Show on Kiss 100. 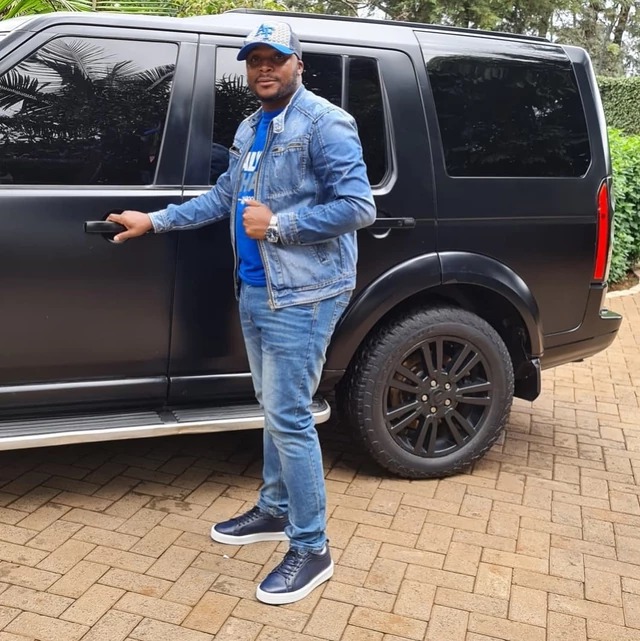 In July 2018, the famous Media Personality received the opportunity to emcee at an event that was conducted over by the former US President Barack Obama in Siaya. There he received KES 2 million.

On July 2021, during the 58th Madaraka Day in Kisumu, he was picked as the MC and was handsomely paid. 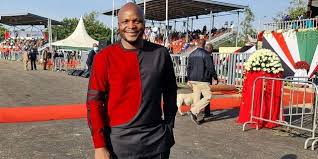 Reports say that, Jalas charges at least KES500,000 for 2 hours when hired as an MC.

He also owns a popular YouTube channel known as "Jalang'o TV," which he uses to interview personalities from different walks of life. Jalas owns an event organizing company referred to as Arena Media