By Newsverified (self media writer) | 1 year ago 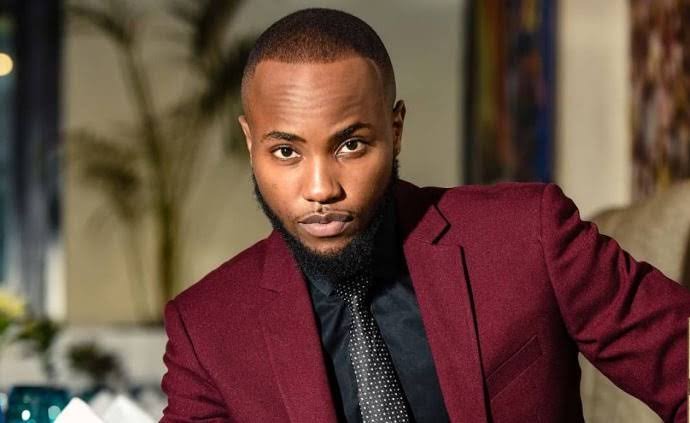 Back in 2017 there were strong allegations against the shuga actor, Nick Mutuma who is also Sofia of Maria baby daddy.

A man by the name Koome Gitobu exposed Nick on his twitter page for assaulting his girlfriend. In the series of tweets, Gitobu added that he had left his girlfriend in the company of friends. However, when she was about to leave, Nick followed her, grabbed her as she was waiting for a cab and tried to drag her into his room. She was rescued by her friends. Also another girl came forward and accused Nick too.

This really stressed him and he said he had never done such a thing and asked people to stay away from him by pulling him down. 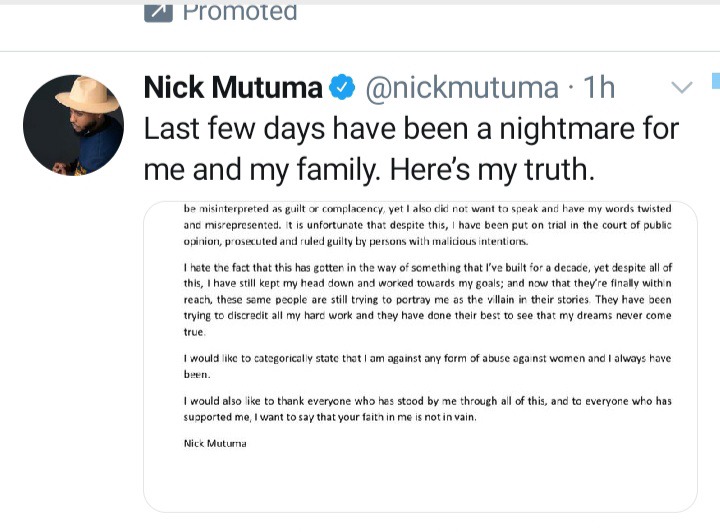 There are fresh accusation against the actor and he has posted on his twitter page denying the allegations of assault against another girl saying the few days have been a stress to him and his family and asked who ever is trying to spoil his name to stop.

Check out what he had to say about the accusations. 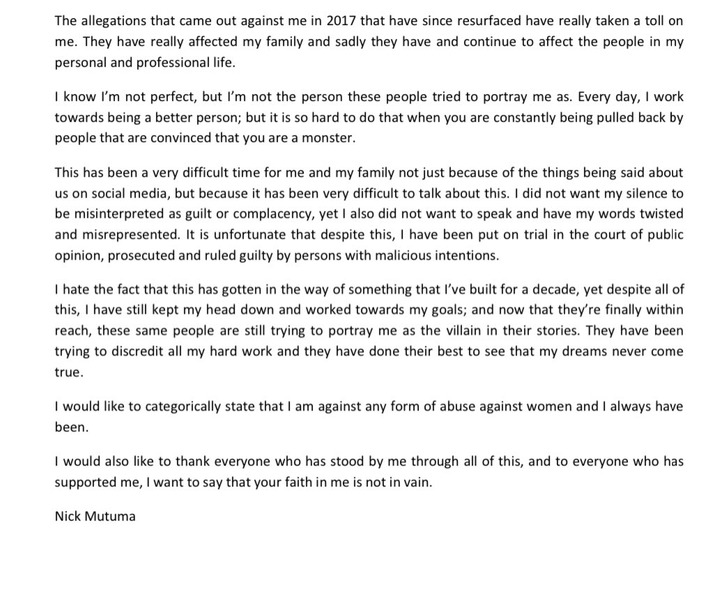 2022 Elections: Wajackoyah gets to vote moments after accusing Ruto of rigging him out