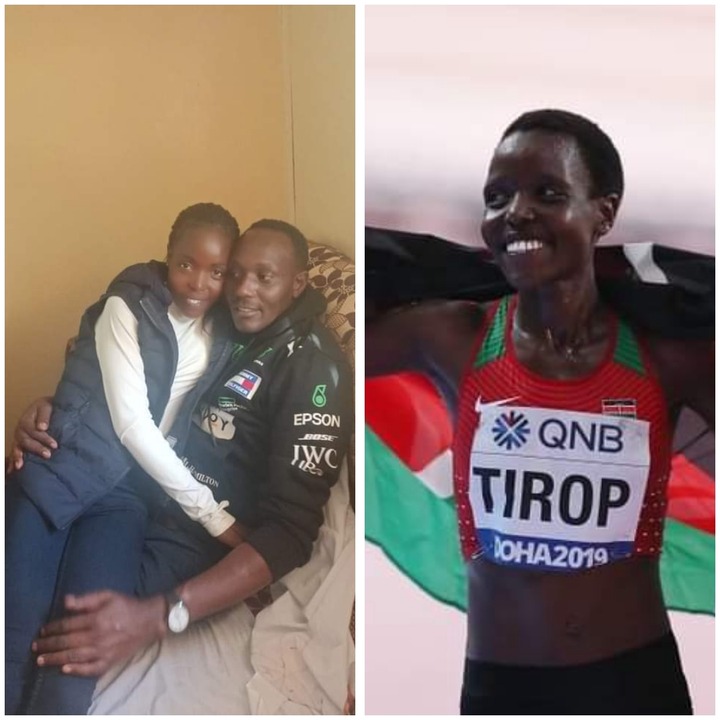 Barely a month after the shocking death of Olympic star Agnes Tirop, so many worrying details have emerged.

Earlier her family has accused her husband Ibrahim Rotich of brainwashing their daughter into leaving all her property to her alleged killer.

However, the family of the slain athlete, Agnes Tirop, has discovered her secret wealth just a month after she was laid to rest.

According to the revelation made by her father, Vincent Tirop, while speaking to the media on Thursday, November, 18, the slain Olympian had amassed wealth that includes rental houses and several other businesses.

The father stated that he discovered his late daughter had left behind over 40 rental houses in Kesses area of Uasin Gishu County. 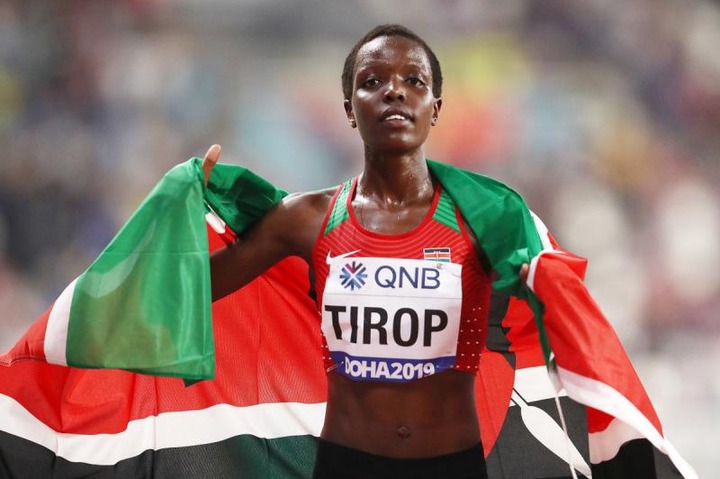 On top of that, he made it public that his daughter was running a number of businesses in the same area, including a hardware.

The discovery follows a directive by Justice Reuben Nyakundi of the Eldoret High Court granting the father to the slain athlete the right to collect, receive and do whatever is necessary for the preservation of her property until a permanent representative is determined by the court.

Tirop was found brutally murdered inside her home by detectives after she went missing for hours.

Reports then indicated that the Olympian suffered several stab wounds that could have been the root cause of her death.

Her husband, Ibrahim Rotich was nabbed by detectives in Mombasa as he tried to flee the country. 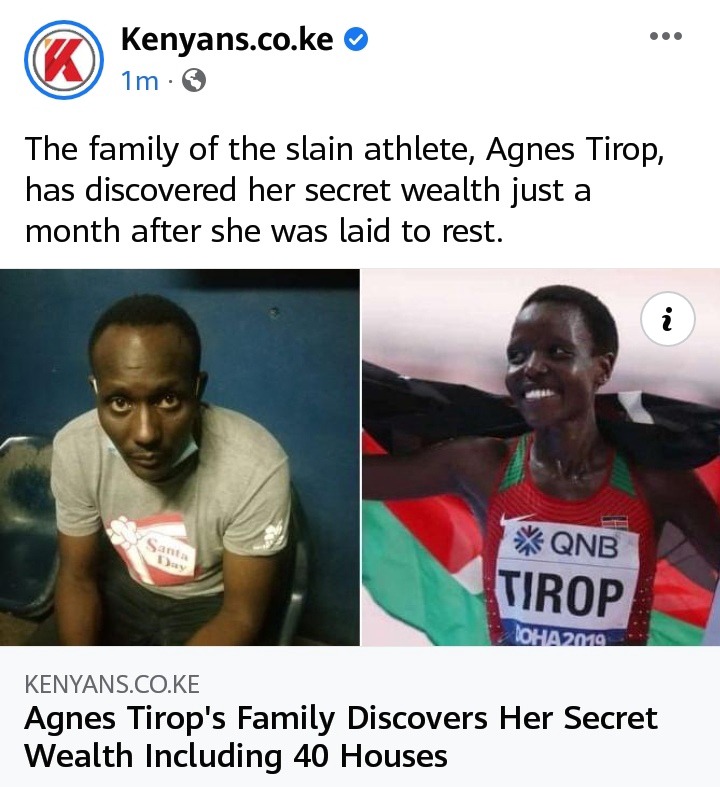