2021 movies that you should definitely watch

By Indigoisreal (self meida writer) | 26 days

Are you a fun of movies or series? Then here is a list of series that you should definitely watch by the end of 2021: 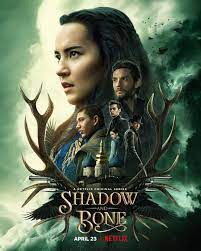 Shadow and the bone,

If you love a little fantasy then here is the series for you. Shadow and he bone is a young adult fantasy adventure and fiction novel written by Leigh Bargudo showing the narration of Alina Starkova , a teenage orphan girl, who discovers a unique power that she can use to destroy the shadow fold 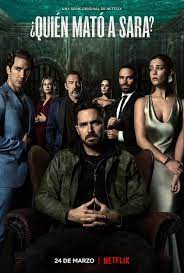 Created by José Ignacio, Who killed Sara is Mexican mystery thrillers starring Manolo Cardona as Alex Guzm’an who has been convicted for murdering his sister, a crime that he did not commit. 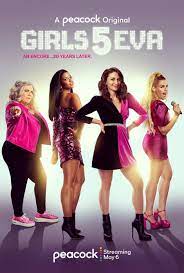 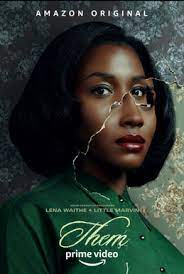 Created by Little Marvin, Them tells a story of a black family that migrates from North Carolina to a white neighborhood in Los Angeles after a tragedy befalls them. 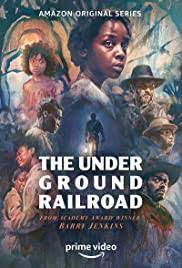 It stars Mbedu as Cora, a Georgian who escapes slavery and hops a train to head to a better life aslong as she can escape from her notorious slave catcher. 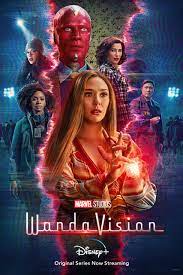 Created by Jac Schaeffer, Wandavision is an American miniseries starring Elizabeth Olsen as Wanda  and Paul Bettany as Vision who play as happily married couple. 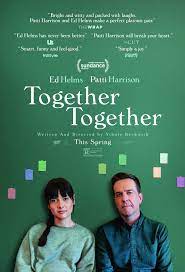 The film stars Ed Helms as Matt and Patti Harrison as Anna. Anna becomes the surrogate woman for Matt who wants a child. 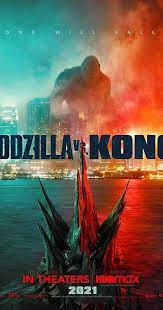 It is a sequel to Godzilla, King of monsters f feature in2019 directed by Adam Wingard.

Content created and supplied by: Indigoisreal (via Opera News )

' I Can Play for Barcelona,' Man United Player Offers Himself to Spanish Giants

A Teacher Murdered At Her Home, Daughter Seriously Injured

Alfred Mutua Pens Aftermath of a 3rd Tour to Mt Kenya, Leaks His Main Intentions in the Region

Remember Tosh of Machachari, See His Latest Photos With His Girlfriend