Media personalities go through changes in their careers characterised by changing stations, getting promotions, starting side hustles while others go completely silent after leaving their jobs.

Some of them choose to go and focus on other life engagements while others reduce their online presence leaving their huge fanbase wondering what happened. 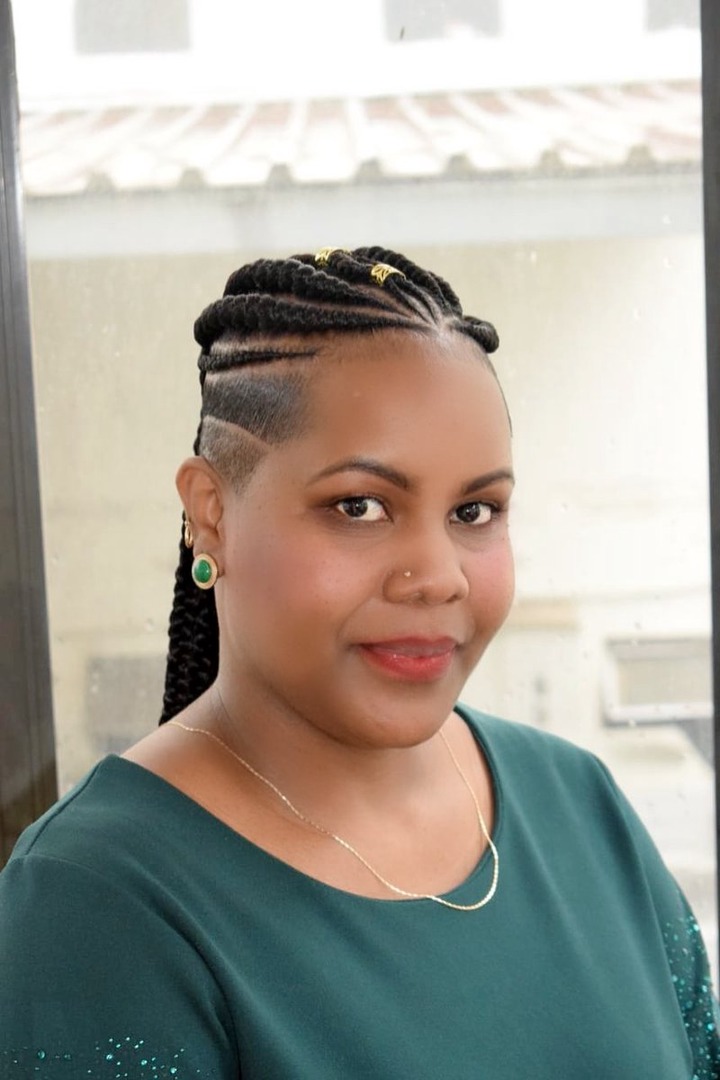 The celebrated Swahili news anchor announced her resignation from Nation Media Group on January 28, 2021. She ended her tenure at NTV without revealing her next move.

Ngoiri, who served as a Senior Swahili news anchor, stated that she would disclose her next step to her fans over her social media profiles. 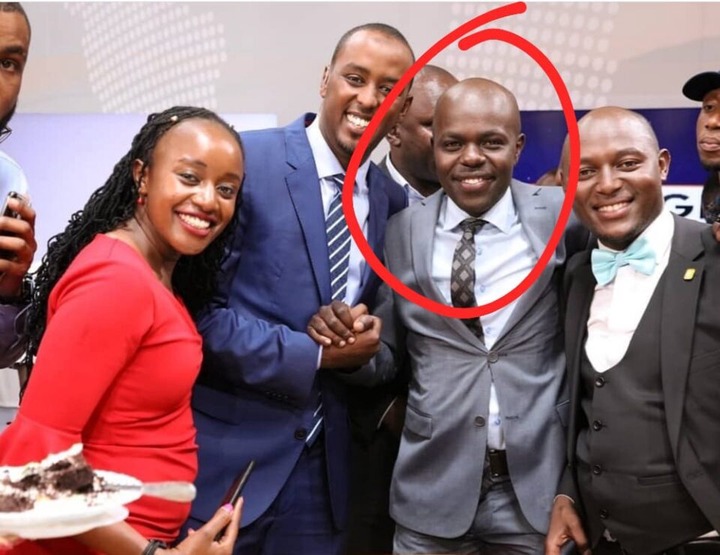 Makori Ongechi is another media personality who had to call it quits. He had established himself as a renowned education reporter in the media fraternity.

However, on March 12, 2021, Ongechi resigned from Citizen TV, ending his four year stay at the station. Despite announcing that he had received numerous offers, he completely went silent.

Radio Africa Group, the parent company to Homeboyz radio, terminated the services of its breakfast team over an alleged utterance deemed to advocate for gender-based transgressions on March 28, 2021.

The firing made Shaffie and Neville go silent reducing even their social media activities. Although Shaffie resolved to hosting online shows on his social media pages, Neville went completely silent but made a comeback in another area.

On November 21, 2020,  Anne Kiguta tendered her resignation letter to Mediamax-owned station, K24 TV. She made the announcement citing fundamental disagreement on the editorial processes and direction the show was being forced to take.

Other journalists who also left top media stations include Janet Mbugua, who used to host Monday Special alongside Hussein Mohammed. She left Citizen TV to focus on her own businesses. Now she runs the Inua Dada Foundation, which empowers, upholds, and protects the rights of every girl child. It focuses on identifying issues that affect Primary school girls such as; lack of sanitary towels, suitable sanitation facilities, and access to basic health care and support services.