6 Actors Who Were Not Defined By Their Early Movie Roles 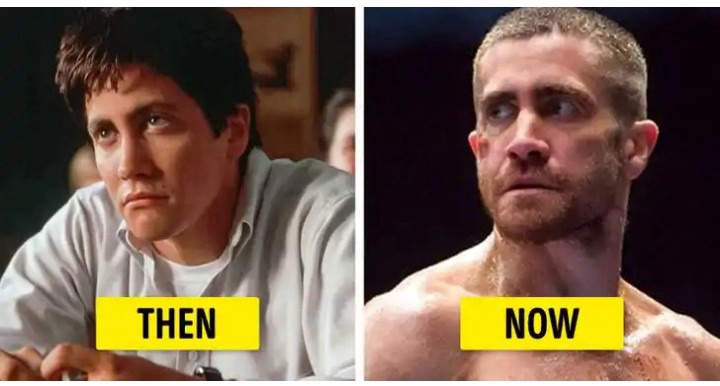 He was able to earned himself the reputation of Hollywood’s darling weirdo and over the past decade, he has surely accomplished some intriguing performances His breakthrough role was the eponymous hero of Donnie Darko, a strange brooding character in a strange brooding movie. Nowadays, he often plays people who could be best described as “freaky,” ranging from “struggling yet uncanny” such as the Enemy, Zodiac, Nocturnal Animals to “funny psychopaths” like Nightcrawler, Demolition, Spider-Man: Far From Home. 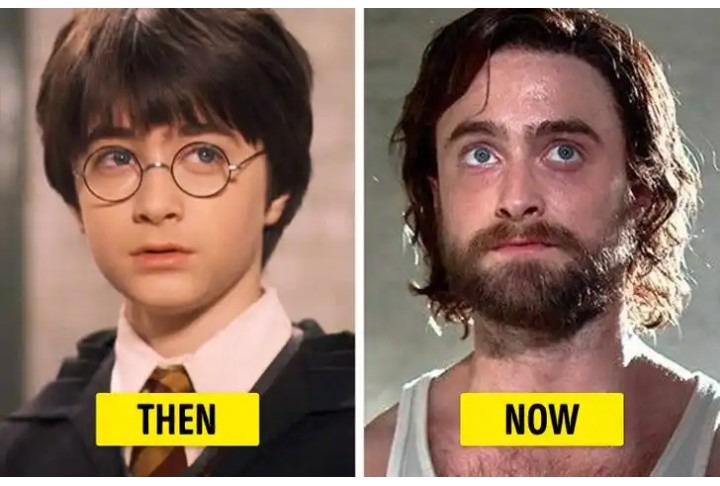 We're all aware that Daniel grew before our eyes on-screen, while many people grew together with him. He tried his best to himself from Harry Potter and prove that he’s a talented young actor, not just “The Boy Who Lived.”This endeavor includes taking on very experimental, bold, and creative indie films which includes Kill Your Darlings, where he plays the real-life beatnik poet Allen Ginsberg, and Swiss Army Man, where Radcliffe plays the most insolent and obnoxious. 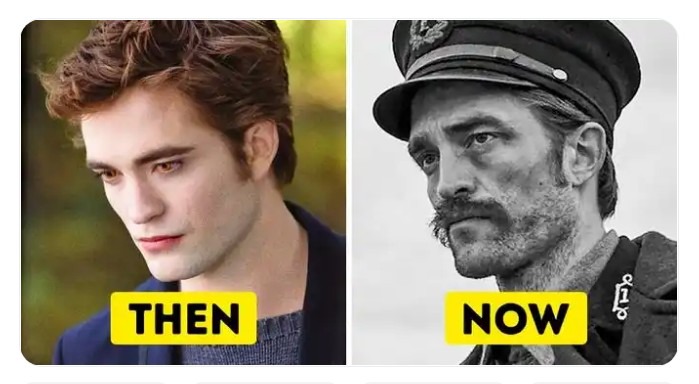 He worked hard to pick as many weird roles as possible to distance himself from Cedric Diggory in Harry Potter and the glittering vampire from Twilight. And that's why his projects are oftentimes both controversial and challenging. For example, the monochromic horror The Lighthouse. Pattison said that he just wanted to do something weird, and he also admitted that he accepted the role after he read the script and realized that it is cool to have a mustache. He also took part in playing Bruce Wayne in the Batman movie, which promised something very special. 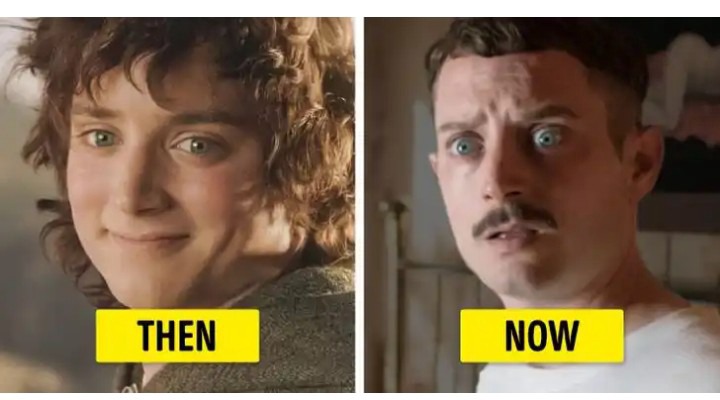 His career peaked with his role in the Lord of the Rings trilogy. Therefore, he has decidedly gone wild with his movie choices and has taken on several unusual projects. Remember, he’s the star of 2 odd TV series known as the endearingly odd Dirk Gently’s Holistic Detective Agency and the darkly odd Wilfred. He aims so much at acting slashers, horrors, and black comedy, and also everything in-between a far cry from the fantasy adventures of Frodo Baggins. 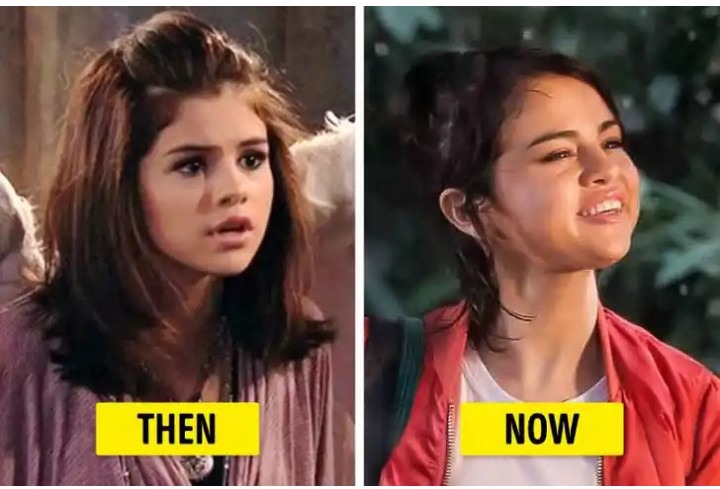 She's popularly known to be a poster girl of Disney Channel child actors: The Suite Life of Zack & Cody, Hannah Montana and Wizards of Waverly Place. After Wizards ended, she stepped out of the Disney bubble and took on more adult roles in few controversial movies, like Behaving Badly and Spring Breakers where she acted in some intense scenes. Gomez has proven herself in the unique medium of voice acting, actually she voiced a teenage vampire girl in the Hotel Transylvania franchise and landed the role of the lead female voice actress in the Arthur and the Invisibles trilogy 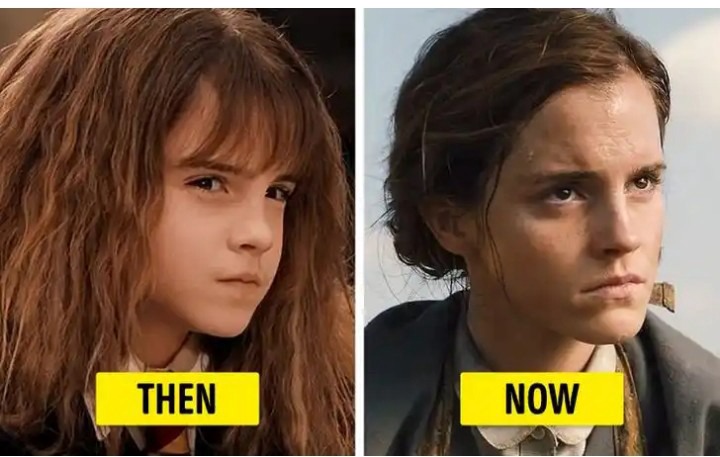 Emma Watson has moved onto mature roles with elegance and poise since Harry Potter, which proved that she can pull off any type of character. She masterfully played a teen girl, in The Perks of Being a Wallflower, who has nothing in common with Hermione. She continues to star in blockbuster films, like the Beauty and the Beast live-action remake. She is also known for being very strict with her choice of roles and generally gravitates heavily toward feminist and progressive stories, like the recent adaptation of Little Women.