By Flexi.com | self meida writer
Published 24 days ago - 3 views 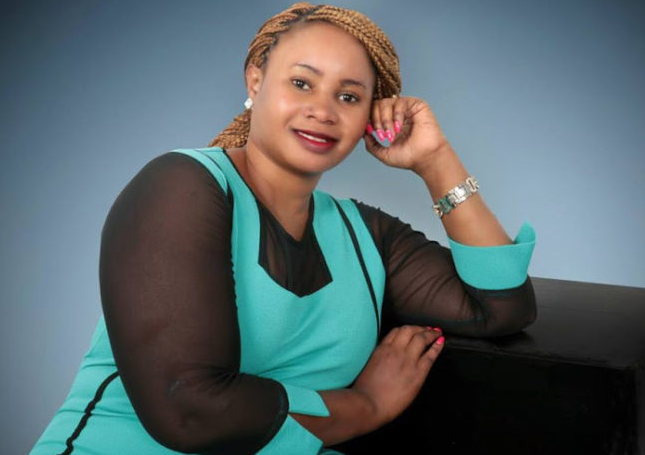 If you had the privilege to watch TV in early 2000, you must have bumped into a couple of episodes of Vitimbi which aired on KBC. It was a rib-cracking drama series which always left its audience giggling. The show premiered in 1985 and kept its audience glued to their television sets for over 30 years. Some of the lucky few actresses to have appeared on the show was Nyasuguta, who acted as Mogaka's wife. 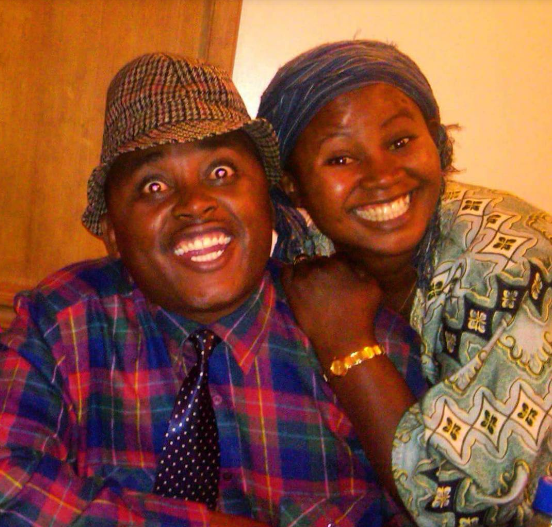 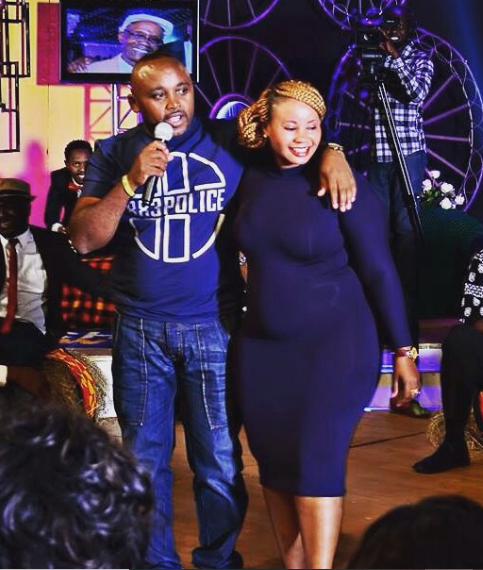 Eunice Wambui, known to her fans as Nyasuguta was popular for her imitation of the Kisii accent which was flawless. Contrary to many people's belief that she hails from the Gusii community, her real name depicts that she is a Kikuyu. After leaving the show, she made headlines when he appeared to have bleached her face. In her defense, she narrated that in 2013 she was involved in a grisly accident which left her with different patches on her skin and in a bid to regain her confidence her mother suggested a skin bleach which she agreed too. 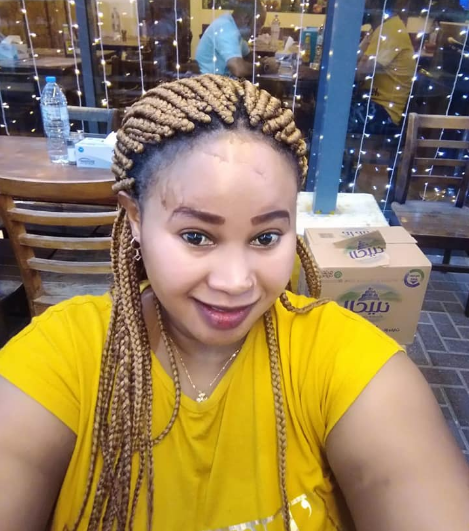 Did you know she vied for Embakasi South Parliamentary seat in last year's General Elections? 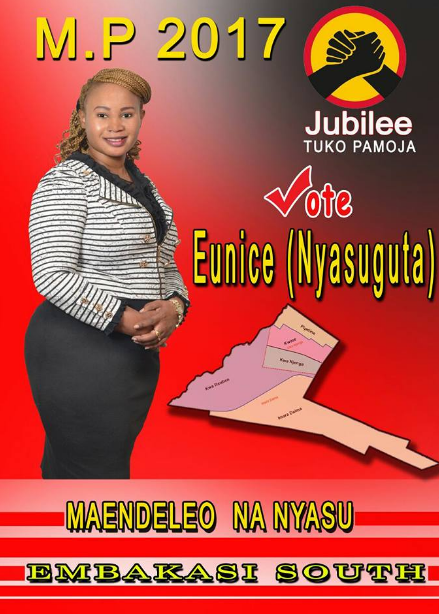 Eunice is a single mother of one adorable kid. 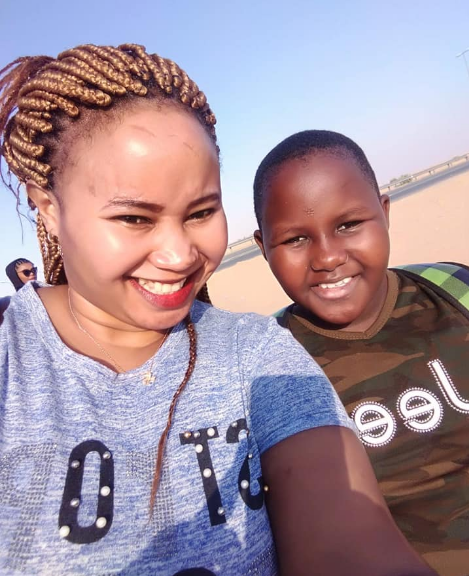 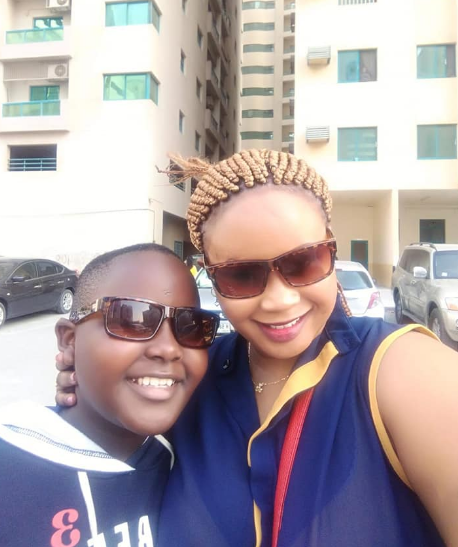 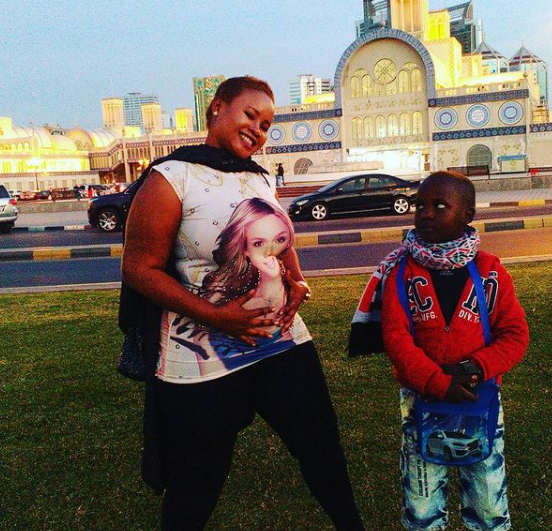 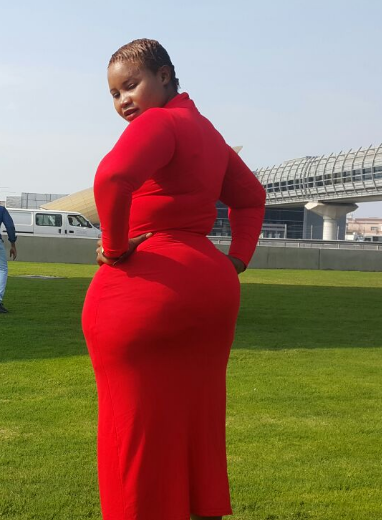 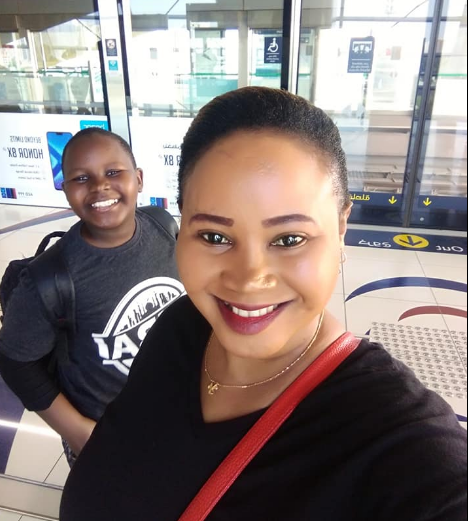 Eunice Wambui Kikuyu Mogaka Nyasuguta Vitimbi
Opera News is a free to use platform and the views and opinions expressed herein are solely those of the author and do not represent, reflect or express the views of Opera News. Any/all written content and images displayed are provided by the blogger/author, appear herein as submitted by the blogger/author and are unedited by Opera News. Opera News does not consent to nor does it condone the posting of any content that violates the rights (including the copyrights) of any third party, nor content that may malign, inter alia, any religion, ethnic group, organization, gender, company, or individual. Opera News furthermore does not condone the use of our platform for the purposes encouraging/endorsing hate speech, violation of human rights and/or utterances of a defamatory nature. If the content contained herein violates any of your rights, including those of copyright, and/or violates any the above mentioned factors, you are requested to immediately notify us using via the following email address operanews-external(at)opera.com and/or report the article using the available reporting functionality built into our Platform