Here are Kenyan Top Celebrities Who Ventured into Politics.

By Chiefchef | self meida writer
Published 23 days ago - 0 views

In order to have reach and influence in Kenya, Fame plays a very large role in achieving such a feat. Politics is not a field for the faint of heart and these celebrities tried their luck as first time rookies against the notable veterans. 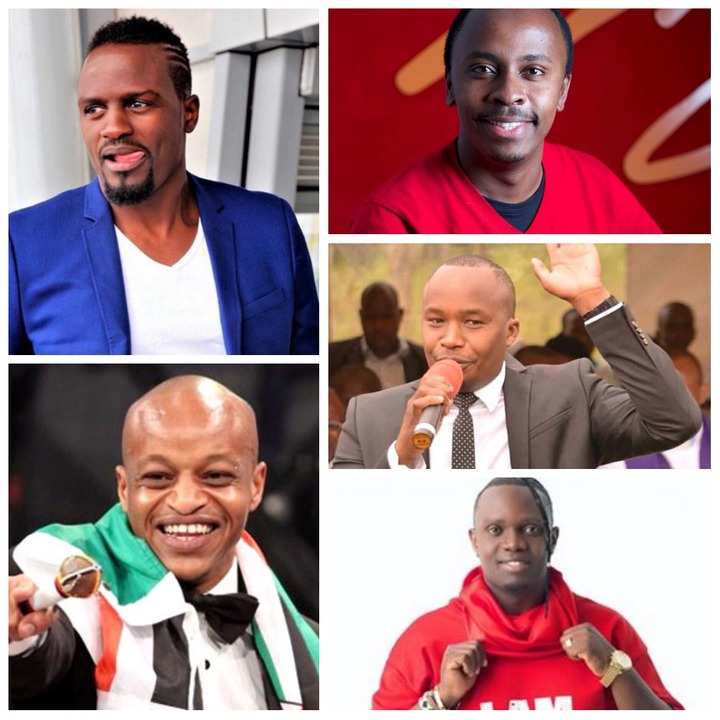 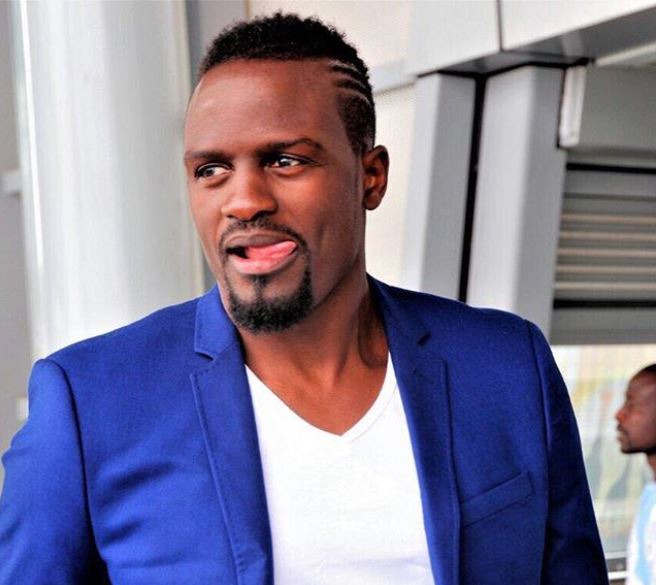 The famous retired Kenya footballer has been known for his prowess on the pitch and fortune ammased.

He tried to employ the same feat in politics as he vied for Kibra Mp in 2019 after the seat became vacant. He was the flag bearer for Jubilee party and rigorously campaigned. He however lost the by election to an ODM candidate and conceded defeat. 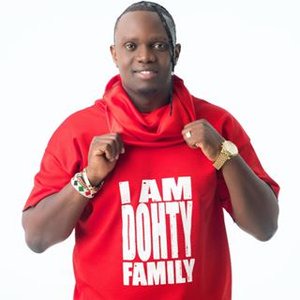 Renowned reggae DJ, Chrispinus Odhiambo popular as Krist Darlin also caught the scent of politics and decided to give it a shot.

He wanted to vie under the ODM ticket. He resorted to and ambiguous fashion of kneeling in front of veteran politician Raila Odinga in hopes to secure his blessings.

He was heavily criticised for his deeds which later led to his contract termination by NTV a popular tv network. He unfortunately lost the nominations and has been under the radar since then. 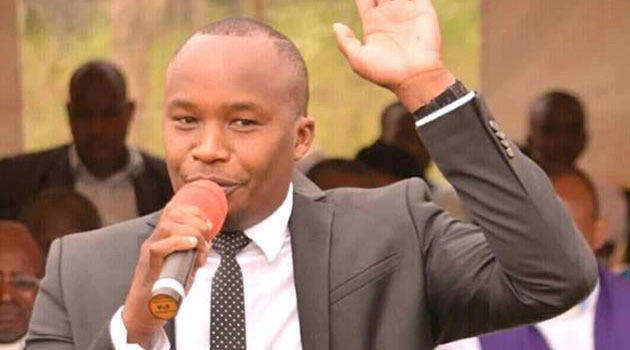 Charles Njagua popular to many as jaguar due to his influence as a hit maker in the music industry also ventured into the deep waters of politics.

He clinched the Jubilee party nominations and contested for the Starehe Mp. He was elected as member of parliament and was then prompted to put his budding music career on hold. 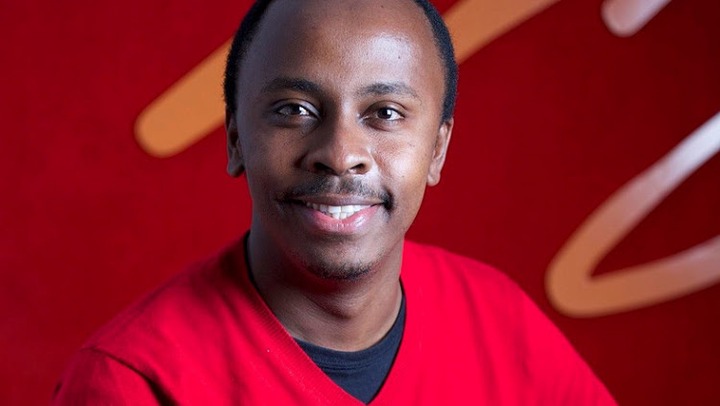 The comedy legend popularly known as KJ due to his role in Redykulass a popular comedy show in the country also tried his hand in politics.

He initially vied in 2013 but lost. He then went and strategized and rejuvenated himself. He came back in 2017 and was elected as the Mp for Dagoretti south 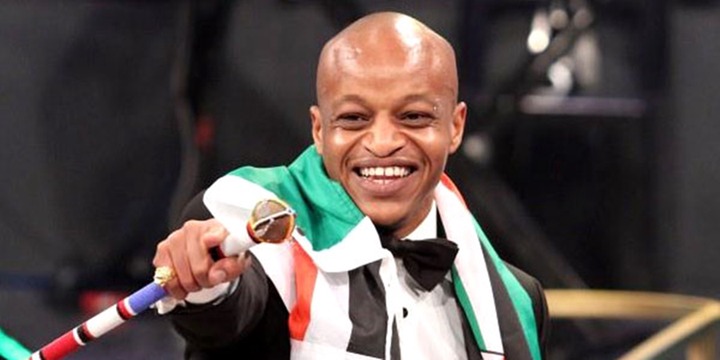 The self proclaimed president of the entertainment industry is the latest notable celebrity ti catch wind of politics. The extravagant and flamboyant rapper has joined the Wiper party with desires to pursue the seat of Kibra Mp in the forthcoming general elections in 2022.

Chrispinus Odhiambo Kenya Kenyan Krist Darlin McDonald Mariga
Opera News is a free to use platform and the views and opinions expressed herein are solely those of the author and do not represent, reflect or express the views of Opera News. Any/all written content and images displayed are provided by the blogger/author, appear herein as submitted by the blogger/author and are unedited by Opera News. Opera News does not consent to nor does it condone the posting of any content that violates the rights (including the copyrights) of any third party, nor content that may malign, inter alia, any religion, ethnic group, organization, gender, company, or individual. Opera News furthermore does not condone the use of our platform for the purposes encouraging/endorsing hate speech, violation of human rights and/or utterances of a defamatory nature. If the content contained herein violates any of your rights, including those of copyright, and/or violates any the above mentioned factors, you are requested to immediately notify us using via the following email address operanews-external(at)opera.com and/or report the article using the available reporting functionality built into our Platform