"From Rags To Riches" 10 Celebrities Who Grew Up Poor

Many celebrities were born into well-abled families who provided excellent schooling and connections with all the right people. But other celebrities clawed their way to fame and fortune from some truly destitute. If you've been struggling with work or life and need some inspiration to keep on, look to these 10 Celebrities. They have endured some painful and tragic years, but through hard work and resilience, they found their way to the top of their field. 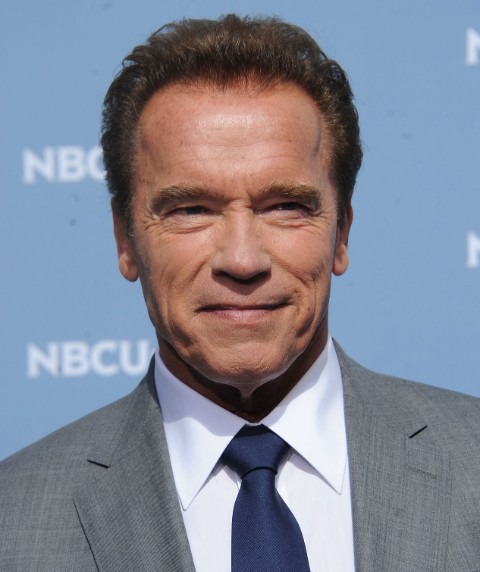 Arnold grew up extremely poor in post-wars Austria. As a young boy, he dreamed moving to American to purse a career in acting and he made that dream a reality when he moved at 21 years old. He barely spoke any English and had very little money, but he found success while training for the Mr.Olympia competition. 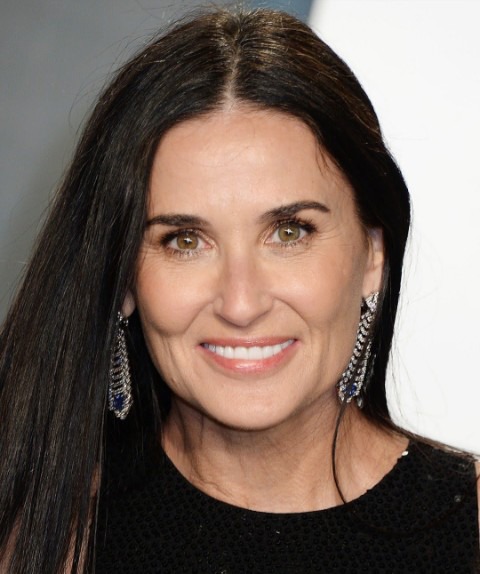 Demi Moore has spoken in the past about being self-proclaimed "trailer park kids" as she moved from place to place with her alcoholic parents. Moore dropped out of high school and moved out at the age of 16 where she began working as a debt collector and a model before landing a role in the 1981 film, Choices, which kicked off her successful acting career. 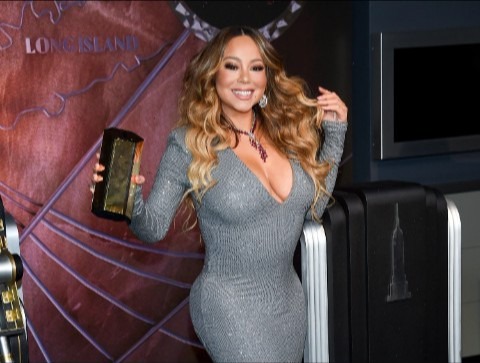 As a star with one of the most expensive engagement rings ever and a passion for designer fashion, you might be surprised to learn that Mariah Carey actually grew up quite poor. " I moved to Manhattan alone as a teenage girl. It was an exciting time for me, even though I had nothing," she once shared on her show Marian's World. " I lived, like, on a mattress on the floor. I was writing my songs and being a horrible waitress. My demo tape ended up at Sony and they signed it anyway." 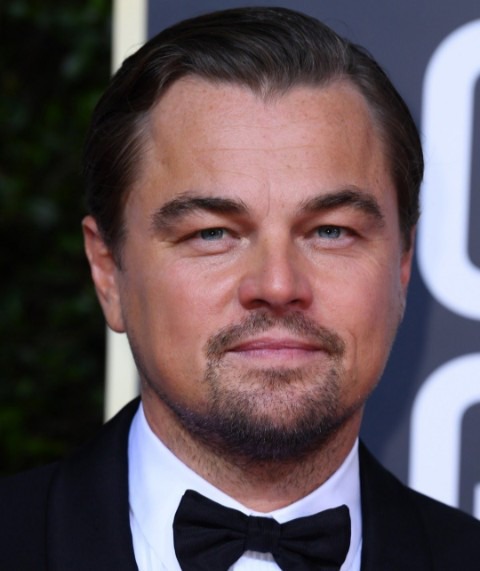 Leonardo DiCaprio may be one the world's famous movie stars, but that doesn't mean he doesn't know what it's like to struggle. He's been candid about growing up poor in the past and he has shared that living in poverty during his childhood keeps him grounded while living in Hollywood. 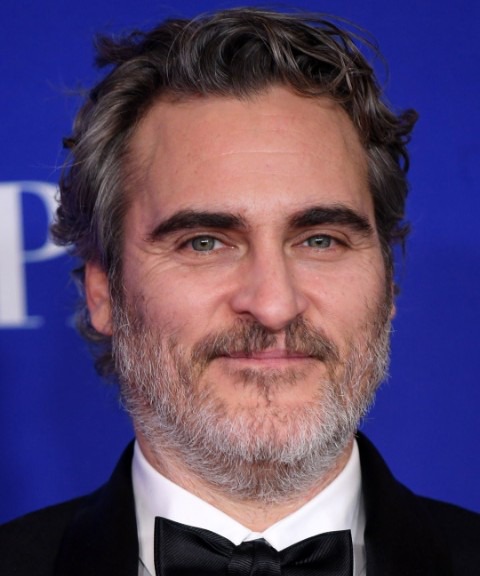 Joaquin Phoenix had a strange childhood and grew up learning to live with very little. His parents joined a religious cult early in his life where they traveled often and weren't paid well. Joaquin's older siblings were even forced to become street performers to make ends meet and have dinner on the table. 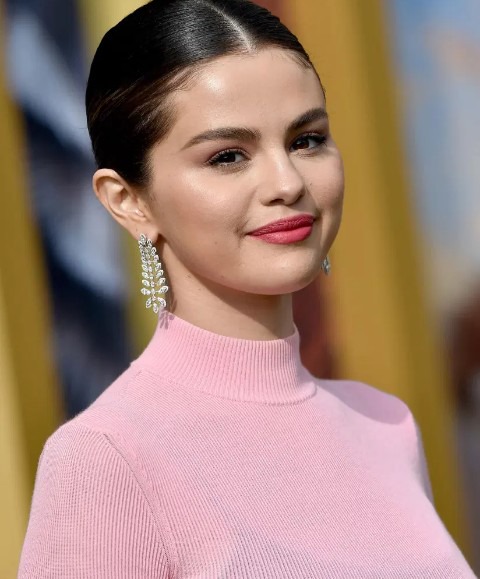 Selena Gomez's mother had her when she was only sixteen and worked three jobs trying to support their family. Selena says that she remembers her mother struggling to afford gas and often eating cheap and easy meals as a child. She credits her mom for much of her success and for sacrificing so much to raise her. 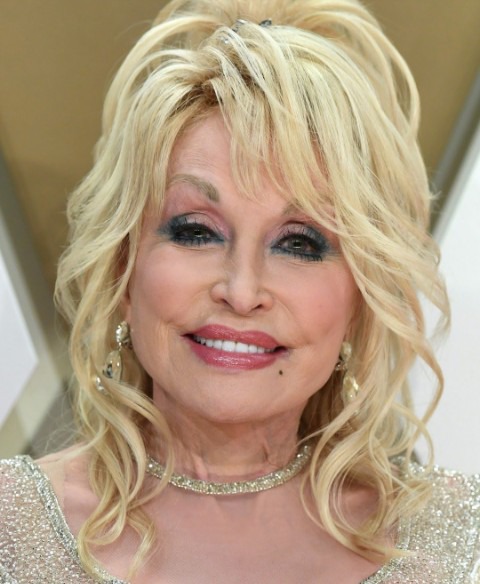 Country music icon Dolly Parton grew up with very little in a one-room cabin in the woods with dirty floors. She learned the hard way the value of a dollar and continues to live modestly despite the fame and fortune. She once shared, " If I am thinking about spending a lot of money on clothing or furniture, I think I can't spend so much money on one thing: my poor old daddy could have raised his family five years on that!" 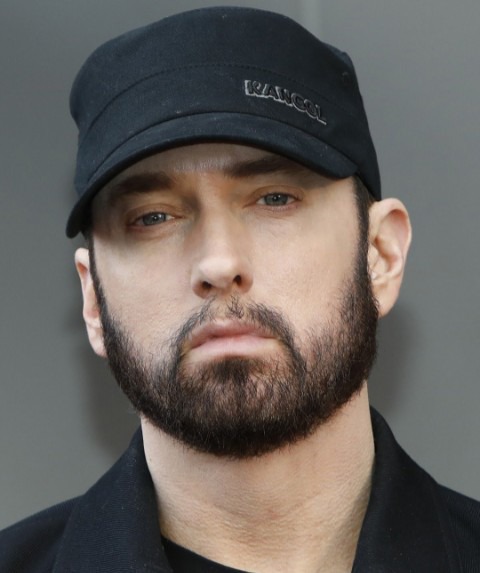 Eminem was raised by a single mother in Detroit and his tumultuous family life as a child has been the inspiration for many of his hits songs. He ended dropping out of school in the 9th grade but became a worldwide sensation after signing with Dr.Dre in 1998. 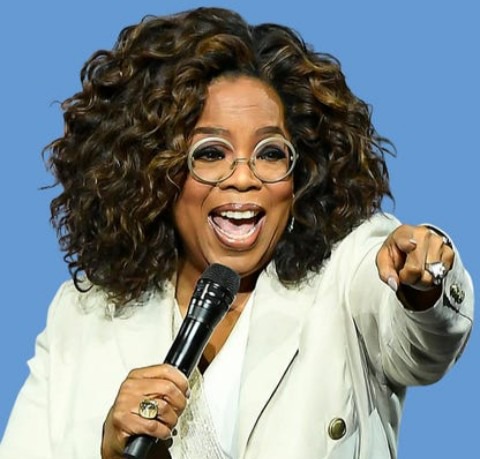 Oprah has a net worth of over 3 million dollars, but she definitely didn't grow up living this lavishly. She grew up being shuffled between family members and boarding schools but eventually settled in with her father in Tennessee where she excelled as a student. " I know what it means to be poor," she said in a video clip from MAKERS documentary. 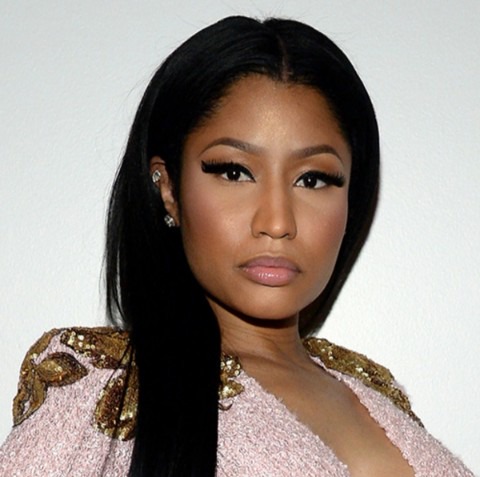 Nicki's world changed forever when her family moved from Trinidad to a poor neighborhood in Queens, New York. " When I first came to America, I would go in my room and kneel at the foot of my bed and pray that God would make me rich so I could take care of my mother," Nicki once shared with Rolling stone of her past.