By YoungChristianRapper (self meida writer) | 20 days 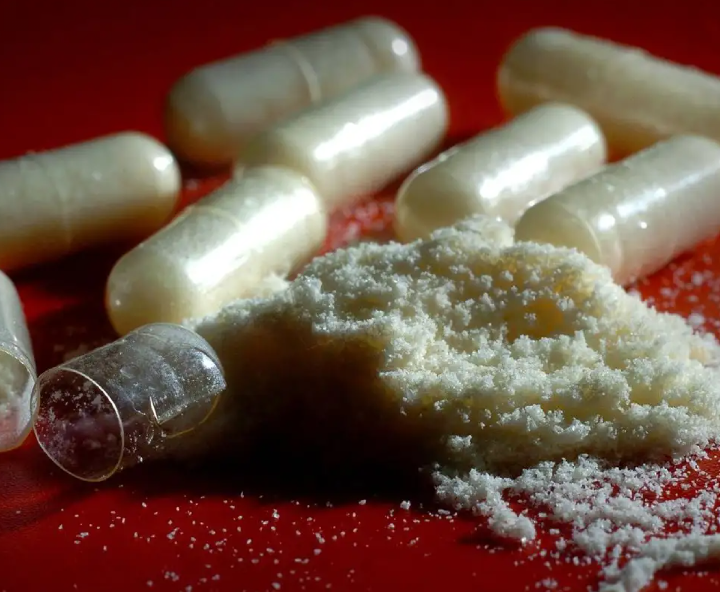 The use of drugs in the Hip-hop community has been on the rise from the beginning of the last decade.

A huge number of rappers, promoters, Disc jockeys and Hip-hop influencers have been promoting the use of drugs, especially prescription drugs through their song lyrics, performances and even interviews. In the recent years, Hip-Hop music and its artists have seemed to began to make a shift to endorsing the hard drug culture and more importantly many Hip-Hop artists have started to dab into hard drugs and in result there have been artists that have been dying left and right in recent years. Drugs have unfortunately always been apart of music history and there have been some early examples of Hip-Hop artists dying from substance abuse. Let's take a look at some of the rappers who have been openly talking about their addictions to drugs. 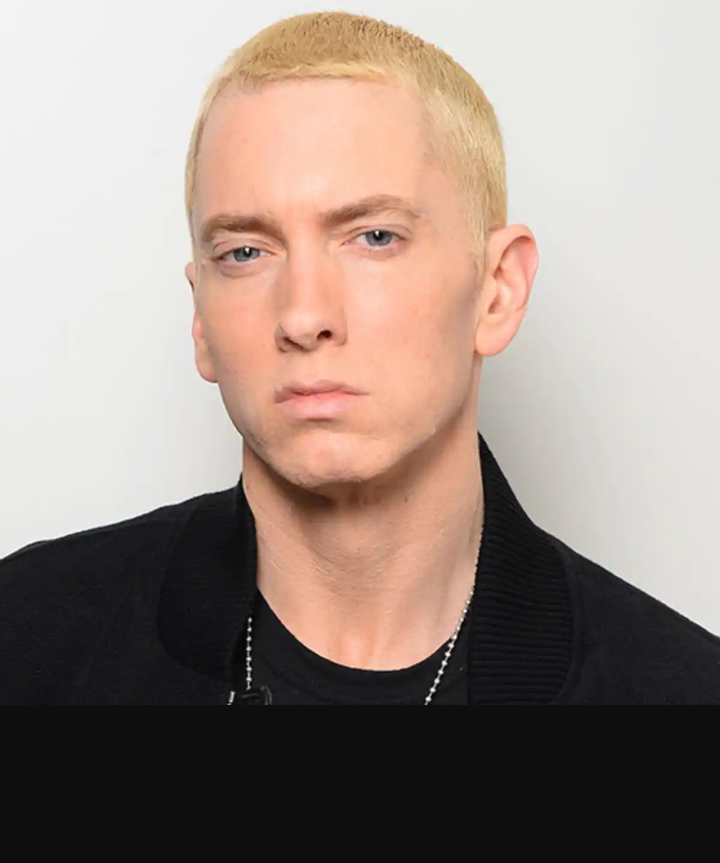 The Detroit-born rapper has openly admitted that he was hooked on multiple pills and was at one point taking up to 30 Vicodin and 60 Valium a day. In 2007, he overdosed on Methadone and his doctor told him he ' was about two hours from dying '. This incident made him to decide to change for the better by checking into a rehab in 2008 and has stayed sober since then. 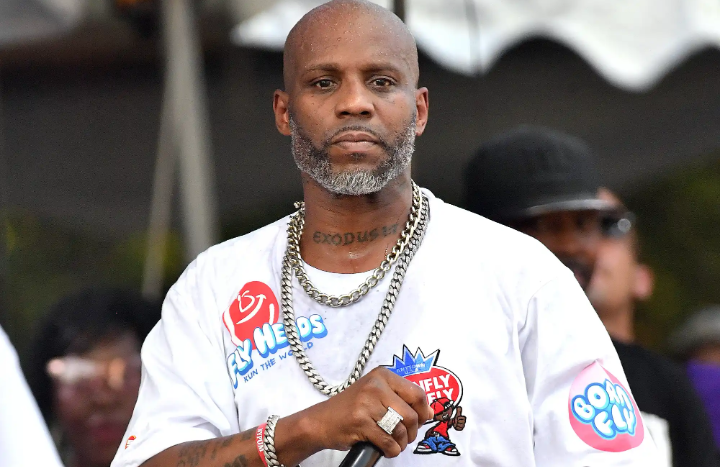 The former rap giant's drug problems started early when he " accidentally smoked a blunt laced with cocaine " at 14 years old. For 25 years of his entire life, he was in and out of jail for drug-related issues as he battled his cocaine addiction. During an interview, he once acknowledged that he would always be an addict until he dies. This phrase became a reality a few weeks ago when he died after suffering from a drug overdose while being treated. His death has shocked the Hip-hop community and has opened our eyes to the struggles of drug addiction. 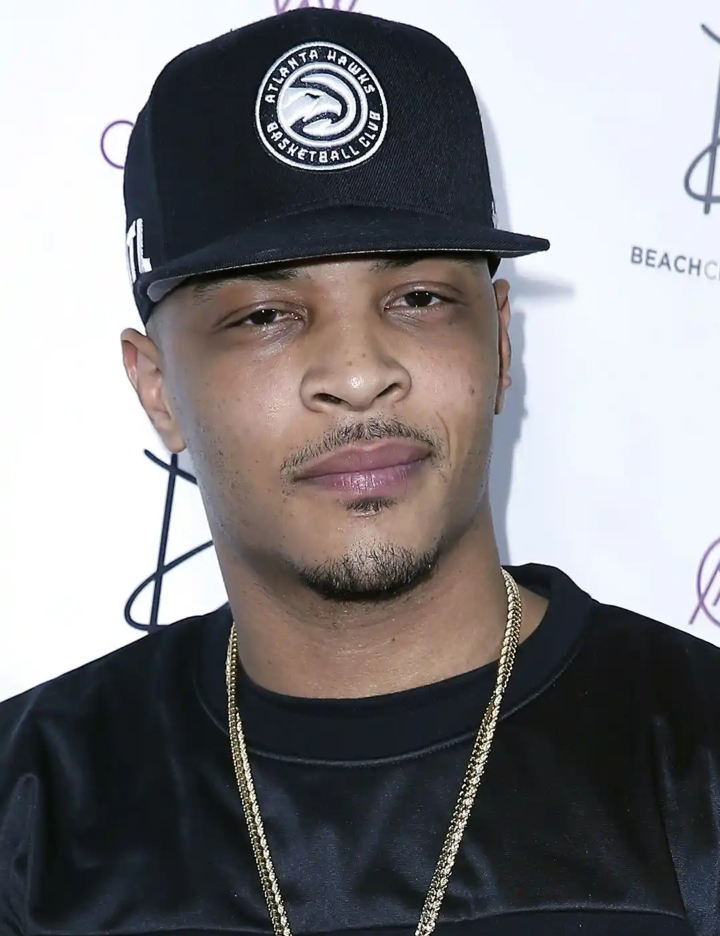 This Atlanta rapper became addicted to Oxycontin in 2010 after undergoing a number of oral surgeries. In 2011, he was sentenced to 11 months in prison after being pulled over in a car with Ecstasy. He admitted to battling his drug addiction and also helped Eminem to get over his substance addiction. 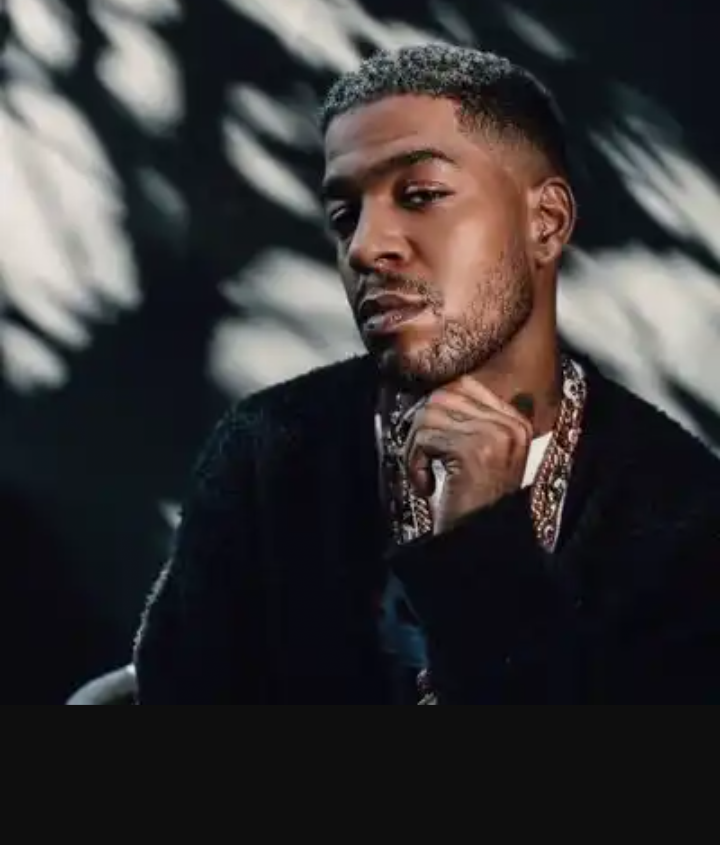 The indie rapper from Cleveland Ohio says he turned to cocaine and alcohol in order to cope with the pressure of his rapid rise to fame and success in the Hip-hop industry. In a past interview, he admitted that he quit being an addict by himself, without even going to a rehab center. He said " I did it for myself, my family, my daughter..." 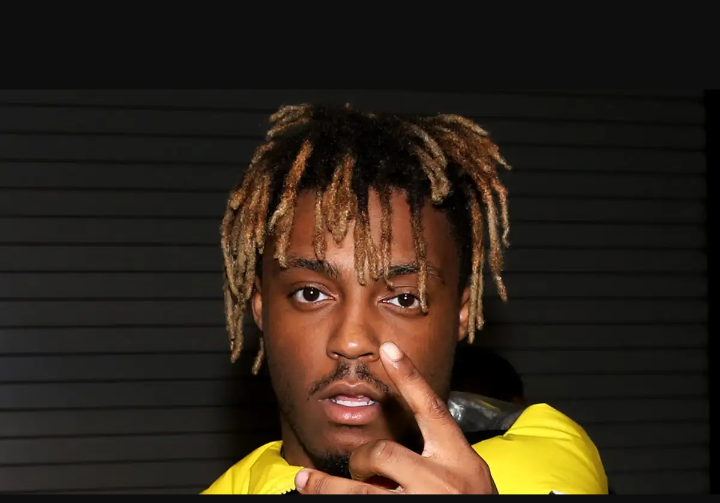 The 21-year-old tragically died at a Chicago airport after travelling from Los Angeles via private jet. Higgins reportedly had a seizure and went to a nearby hospital where he was later pronounced dead.

According to a report from the Chicago Tribune, Higgins began convulsing and was administered two doses of Narcan, an emergency treatment when opioid overdose is suspected.

After an autopsy was released, more testing is required to determine the cause of death, including toxicology studies to identify any narcotics in his system. It was concluded that he overdosed on the drugs in order to clear evidence of drug and substance possession on his private jet since it was to be searched by the police.

Other rappers who admitted to engaging and battling drug and substance abuse include: 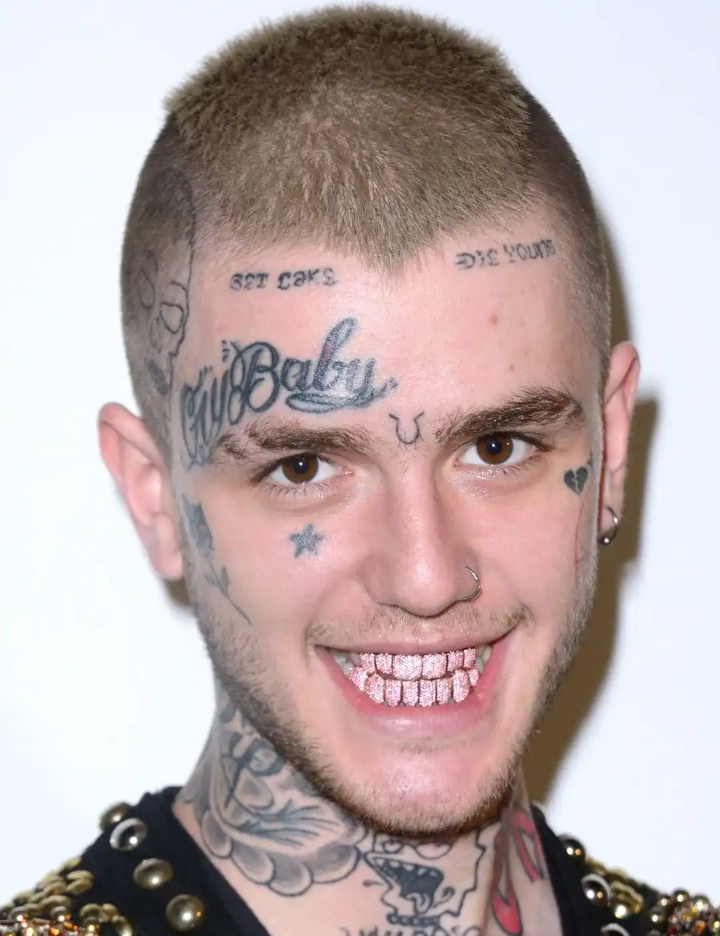 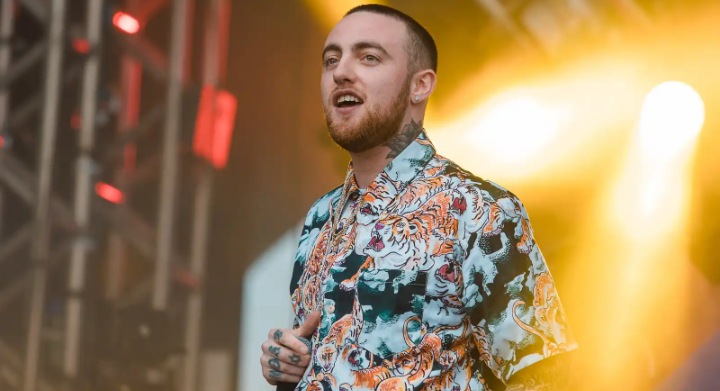 And many others who are under the influence of drugs and substance abuse.