By Mukamidamita254 (self media writer) | 2 months ago 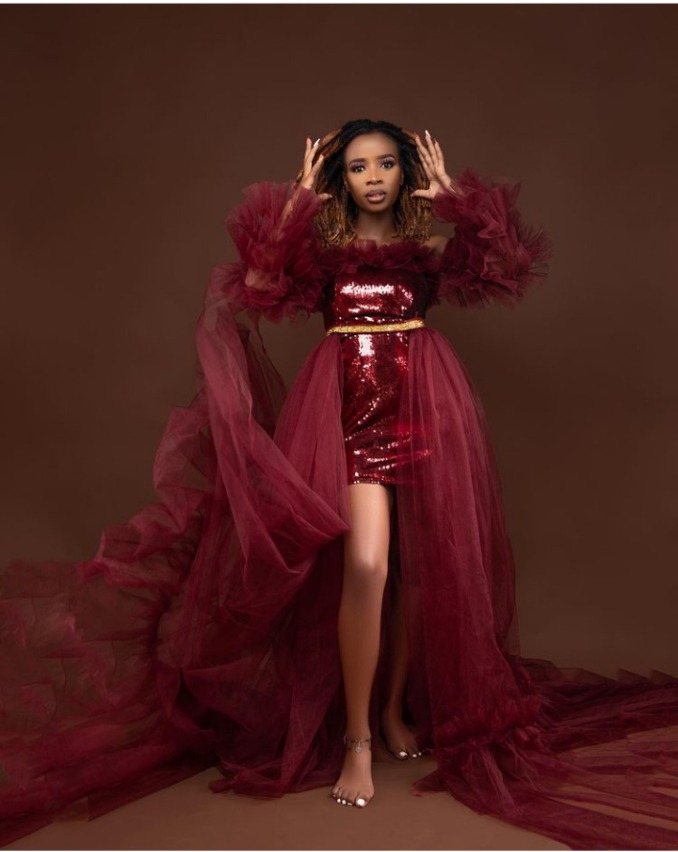 Carol sonnie the social media Influencer and the Ex girlfriend to Mulamwah has braced reality with optimism despite all the drama that has been happening in the recent past. The intriguing scandals that have been happening in past week have more likely strengthened her once more. 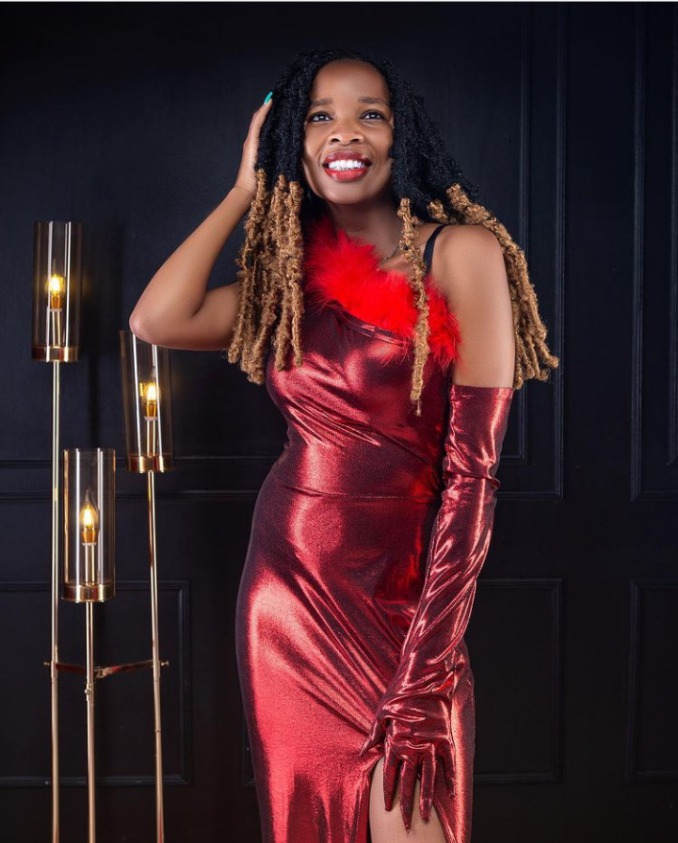 The mother to Keilah has flaunted a beautiful picture with a nice caption of encouragement by comforting herself and said, 'sometimes that strongest women are the ones that love beyond faults cry behind closed doors and fight battles that no one knows about. Keep your head up Queen'. 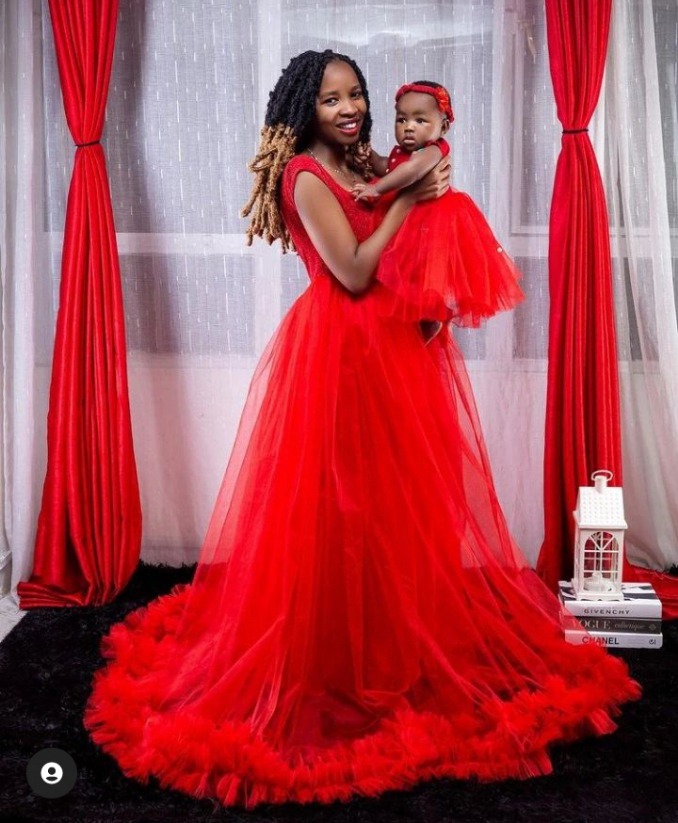 The Kenyan Actress has rised up above her low points that have been draining her and has decided to encourage herself. 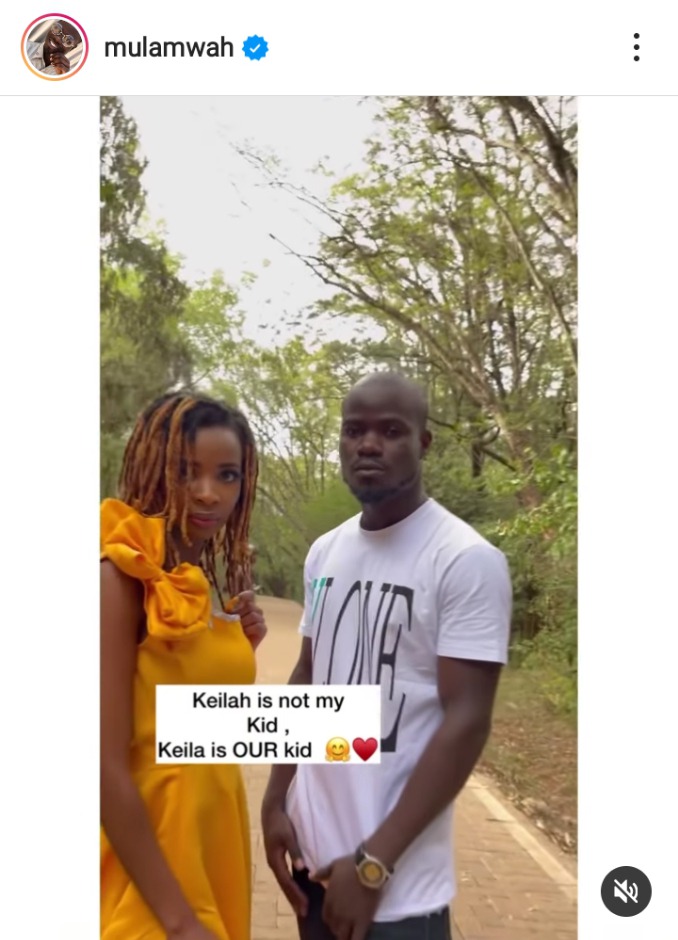 The drama that has recently come to a stand stoll after clearing the air that Mulamwah and sonnie are not yet back together despite being spotted together In a photoshoot. 2 days ago carol posted on her Instagram page and told her fans don't be fooled we are not yet together. She also said that nothing had changed between them and Mulamwah what she only want is Mulamwah to apologize to her child and publicly take back his statement that made sonnie look like the biggest offender. 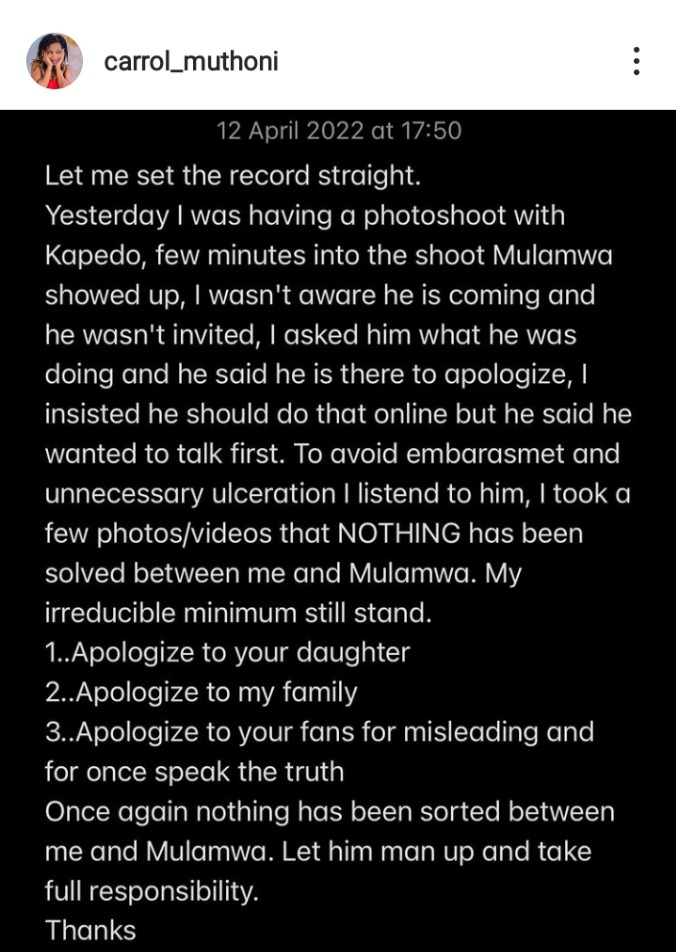 After Mulamwah publicly denied His child Keilah, it has raised very many deep secrets that the two shared together. Mulamwah blamed Sonnie of attempting an abortion to a child he said belonged to another man that Carol cheated on him with. Mulamwah earlier on said that their breakup earlier this year was because he found out that Sonnie was cheating on him. 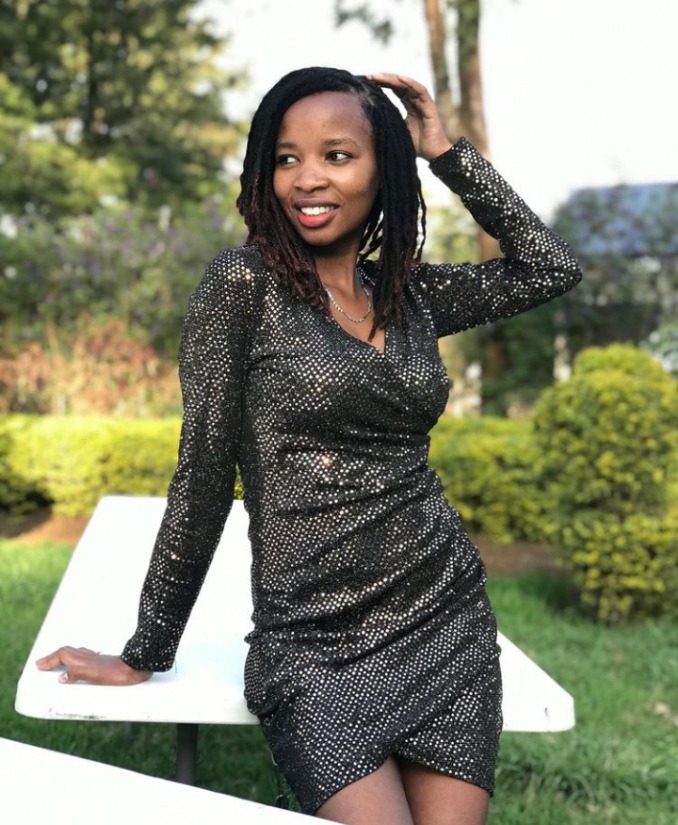 The couple tried to move on by trying to hurt their exes but still they have denied on having other relationships since their breakup. The birth of their daughter Keilah was. Great joy to Mulamwah that he gave Carol 100000ksh after delivery to thank her for the journey well walked. It came as a surprise after he publicly denied his child. 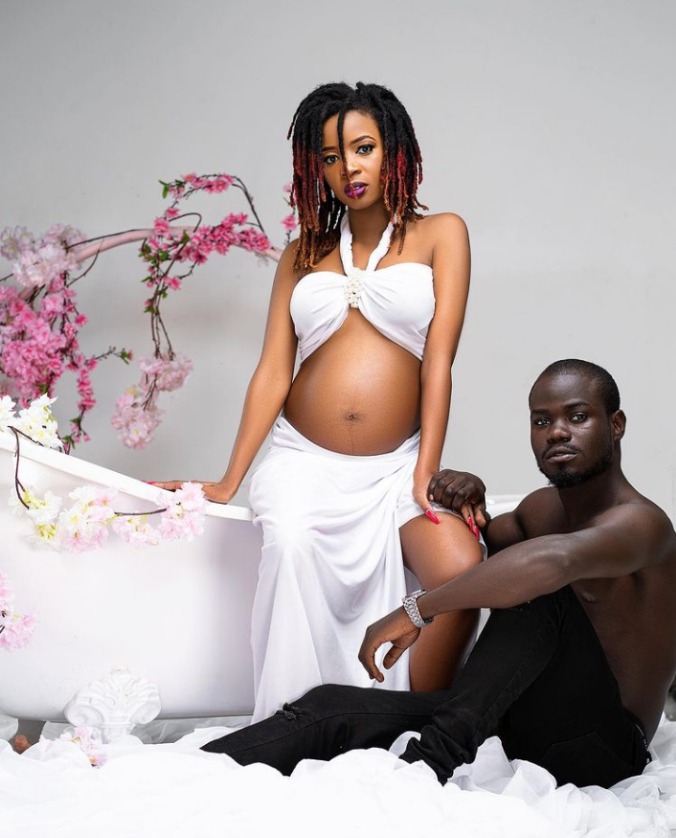 2 days ago Mulamwah has publicly said that Keilah is not his child but their child meaning that the child is his and he has corrected that statement but yet they are not back together with Carol sonnie. 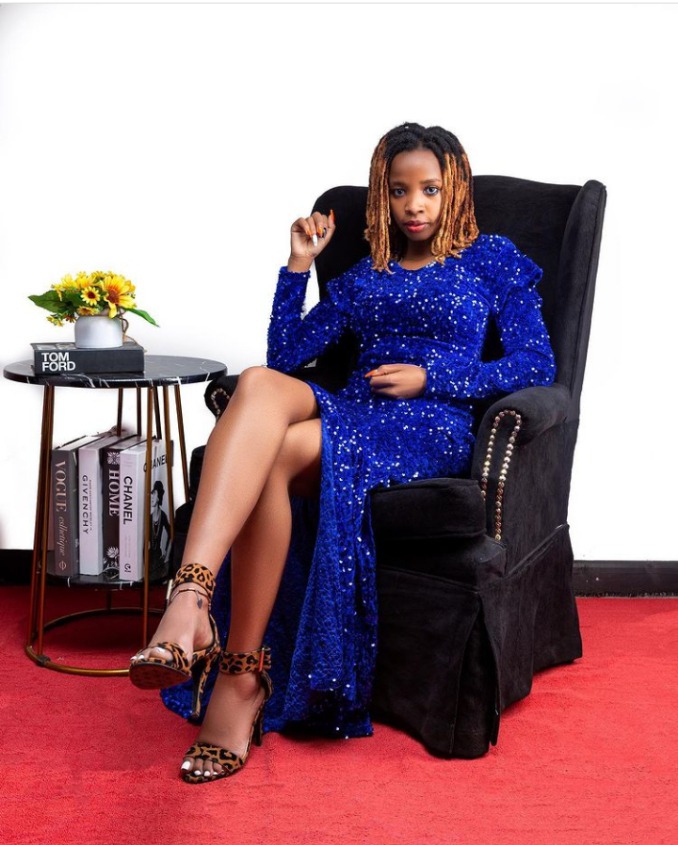 Carol Sonnie Also stated that she only wants him to apologize to Keilah, her family, and to his fans for misleading them and for once speak the truth. She has said that after clearing the air to say they are not back together. 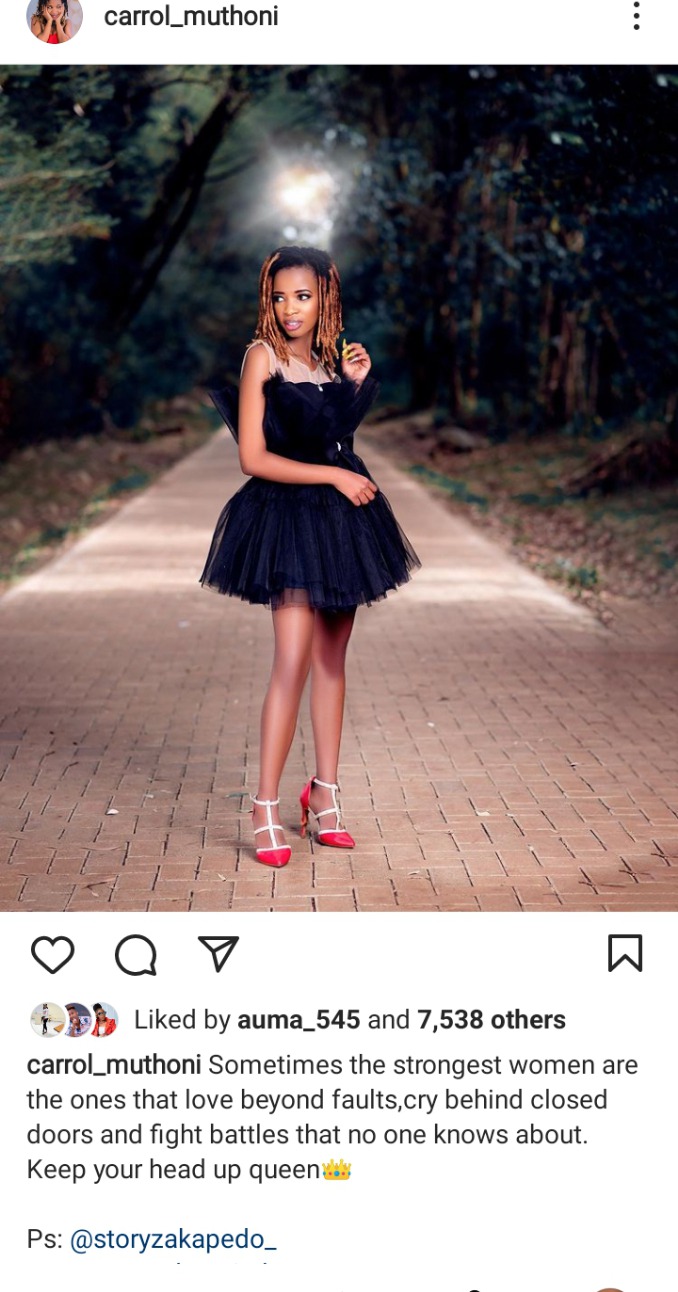 A few hours ago the mother of one has encouraged herself and embraced positivity and strengthened herself with a beautiful message of inspiration.

Content created and supplied by: Mukamidamita254 (via Opera News )

"I was pronounced dead and laid with corpses, but I woke after 7 days" a Famous artist confessed