Edgar Obare is a cousin Kenyan bloggers who really has huge following and influence when it comes to social media. 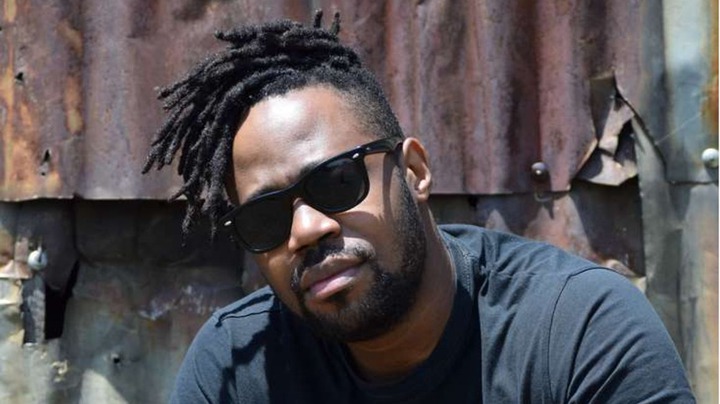 However, just few weeks after his Instagram account was suspended forcing him to open another account, Edgar has also shared yet another sad news with his followers revealing that he has lost his YouTube channel.

The controversial YouTube channel had a large number of subscribers before it was taken down.According to the post that he made on his social media he opened up saying his YouTube channel has been pulled down following reasons that he is airing contents which are against the YouTube guidelines. 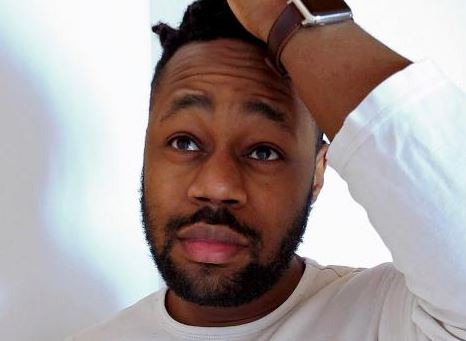 Edgar also shared a screenshot of the message he received minutes before his channel was stopped from working. Below is the screenshot.. 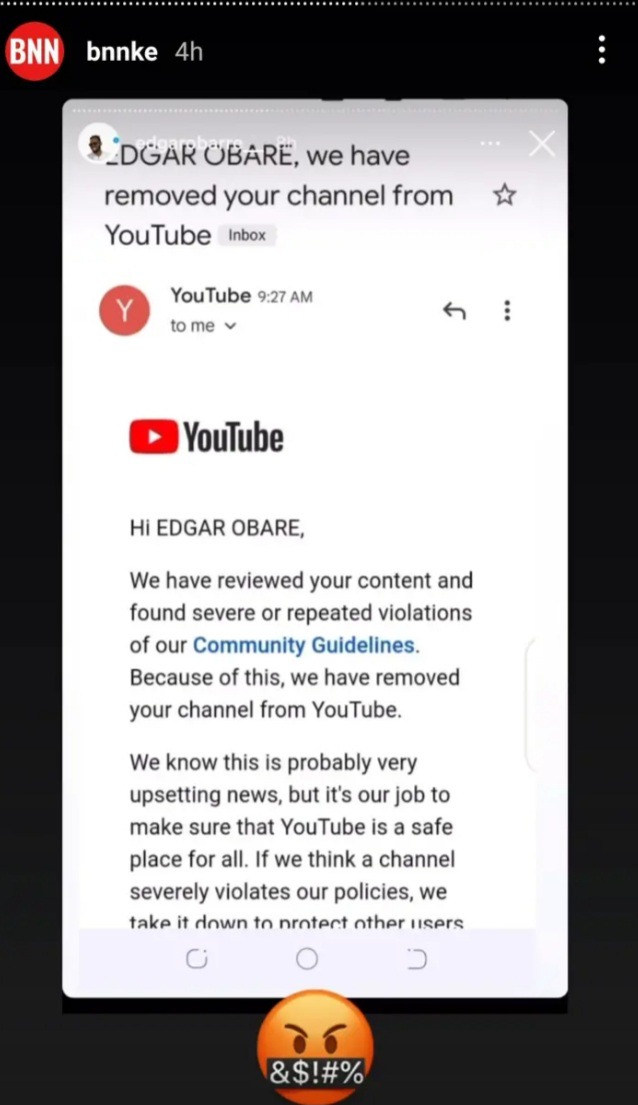 However, he went ahead and informed his fans that he has already opened another YouTube channel and requested everyone to support him by subscribing to his new YouTube channel. 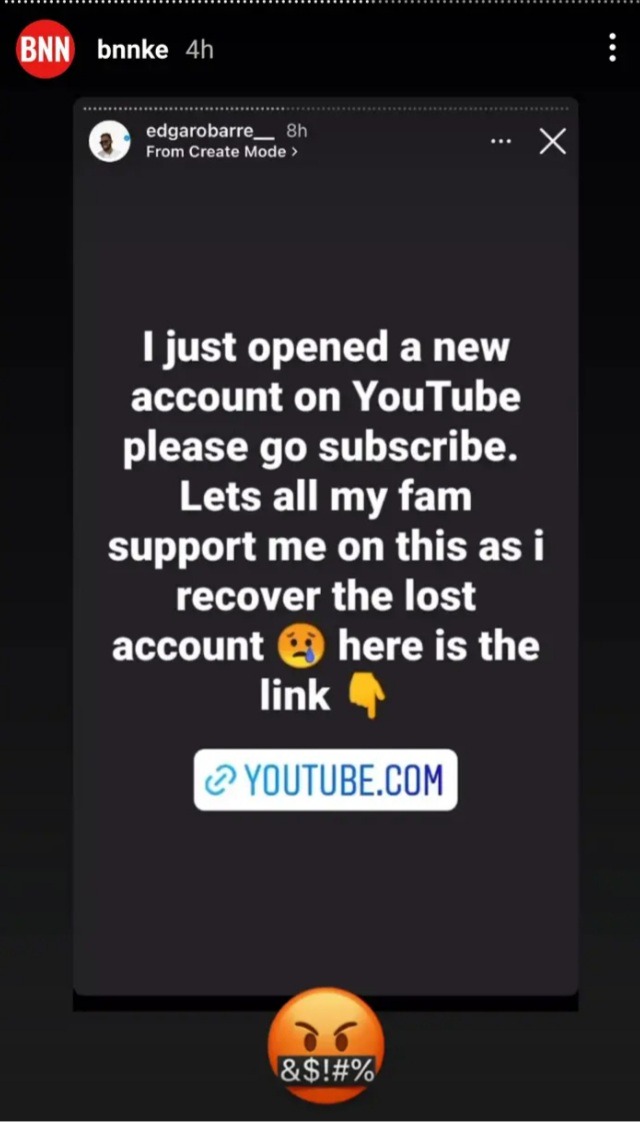 Risper Faith Discloses That She Is Pregnant With Baby Number 2

A Wolf In Sheep's Clothing, A Man Denounces His Church Going Lover After What She Did.