By @BreakingNewsKenya (self media writer) | 1 year ago

Nzikayesizwe David Junior is popular known by his stage name Nasty C. He was born in the year 1997 in Soweto, Johannesburg in South Africa. He is song writer, singer, record producer and a rapper. He is the youngest musician in Africa who has become very successful in his career. Nasty C is the first African rapper in the continent to be under Def Jam and Universal Music Group. 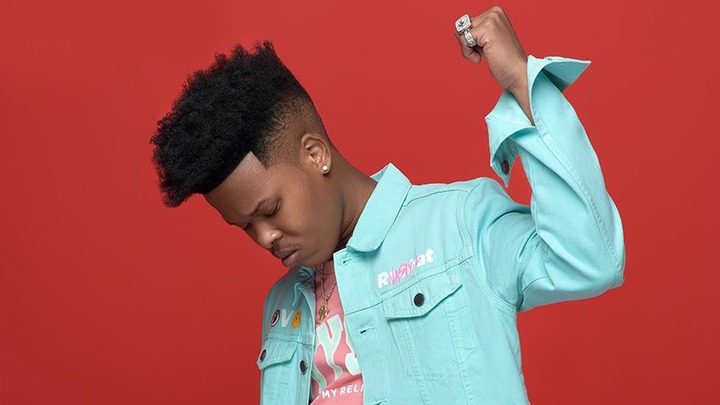 Brian Ouko popular known by the stage name Khaligraph Jones is a Kenyan rapper. He was born in Kayole, Nairobi, Kenya in the year 1989. He has released some big hits like "Mazishi", and "Yego". He has won several awards under his name both in Kenya and Africa as a whole. 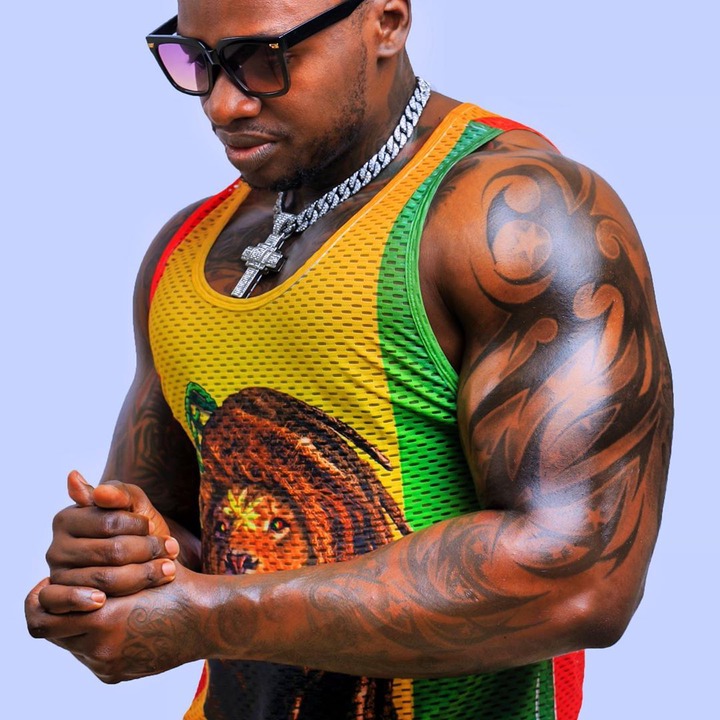 Refiloe Phoolo but professionally is known by Cassper Nyovest. He is a South African rapper, songwriter, record producer and entrepreneur. He is among the most successful artists in South Africa. Even though he doesn't rap in English he has managed to keep his fans. 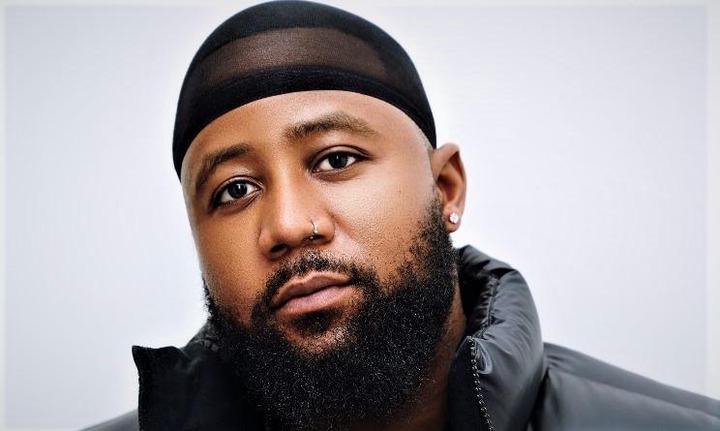 Sho Madjozi real name is Maya Christinah. She is a South African poet, actress, rapper and singer. Madjozi was born in 1992 in Limpopo, South Africa. Sho is among the top popular rapper in the past few years. John Cena is still her biggest song yet. 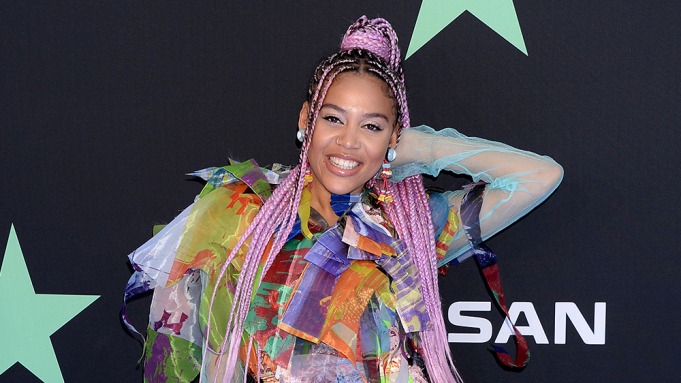 His real name is Michael Owusu Addo. Sarkodie is a Ghanaian rapper and entrepreneur. Despite his genre of music ( Afrobeat) is dominating in West Africa he has managed to be a key entertainer in Africa. 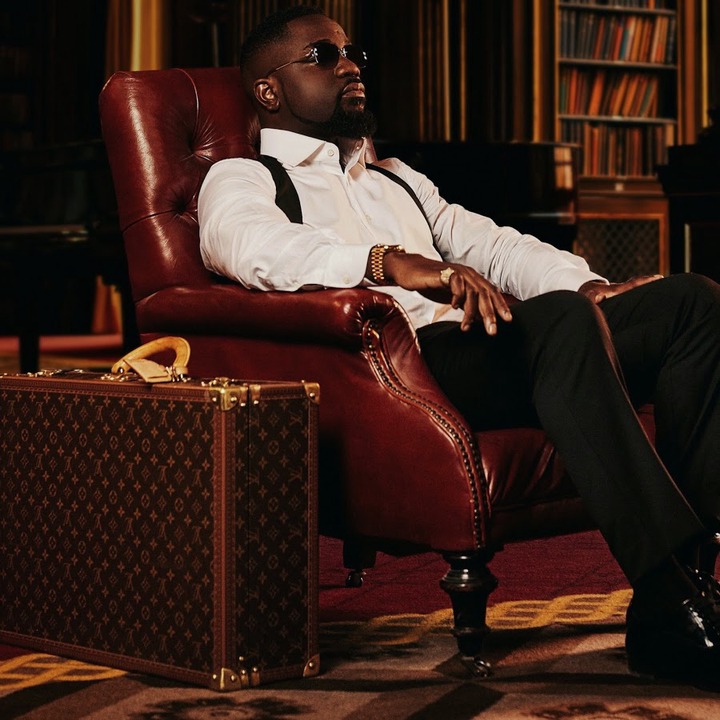 Content created and supplied by: @BreakingNewsKenya (via Opera News )