Couples That Have Been The Talk of Town in 2021

By Aggiesituma (self media writer) | 1 year ago

These two love birds set the Internet ablaze when they confirmed that they were indeed an item.Thjs was after Pascsl Tokodi admitted it in an interview.Pascal is a celebrated musician and an actor while Grace is a Gospel TV show Host .The two have been rumoured to be dating or even married until they started posting each other on their social media platforms. Some of the pictures show Grace in a weddinggown and Tokodi in an elegant tuxedo. Even though pascal refused to give the status of their relationship,their fans have applauded them and wish them well in whatever is there between them. 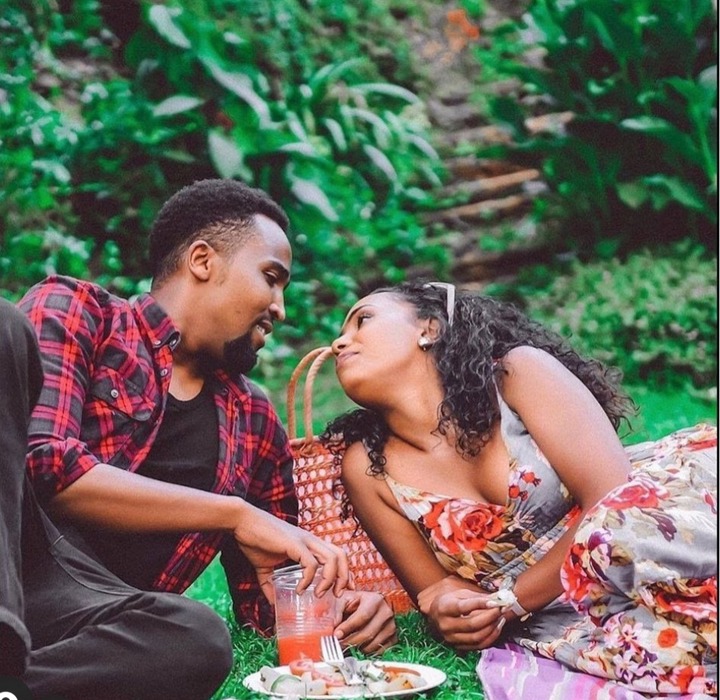 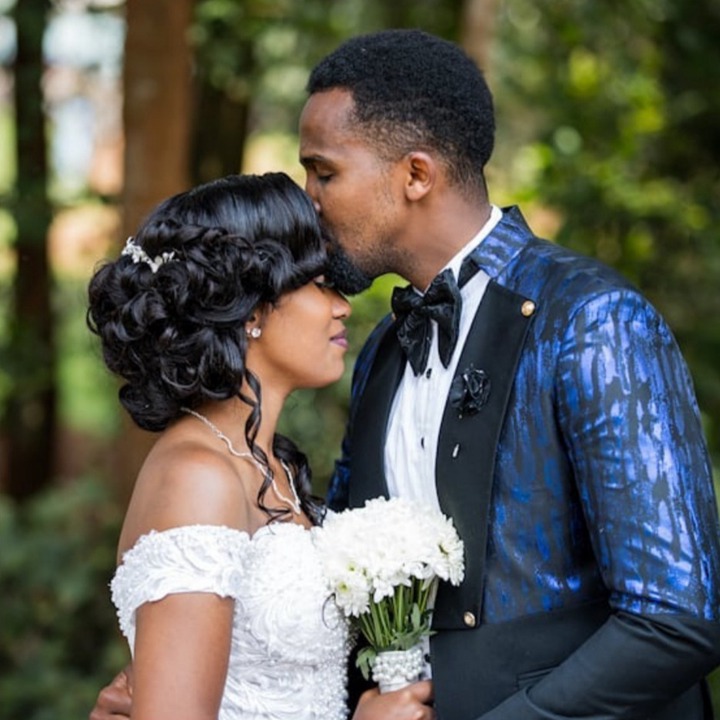 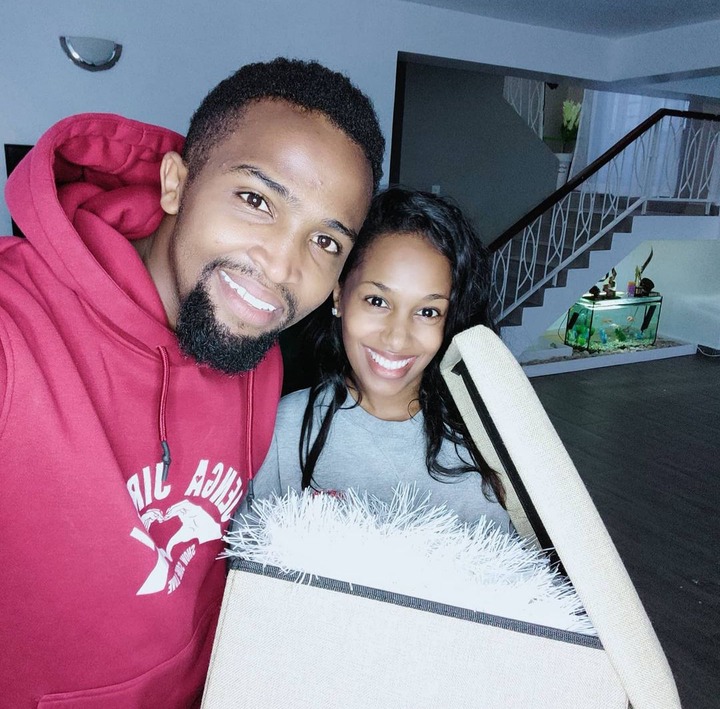 The year 2020 had a lot of drama in store fore these two lovebirds.Dj moh was exposed for cheating on his long term wife Size 8.It was in deed a rocky episode for their marriage but to the surprise of many,the two are still together and they look happy.This drama and how it all ended with the two sticking together after many of their fans expected a break up between them is what has kept their story in the limelight even in 2021.Dj Moh lost his job as a Godpel Tv Show host and Dj and even though not confirmed,many of Kenyans online think that the infidelity drama might have been the reason why he lost his job. 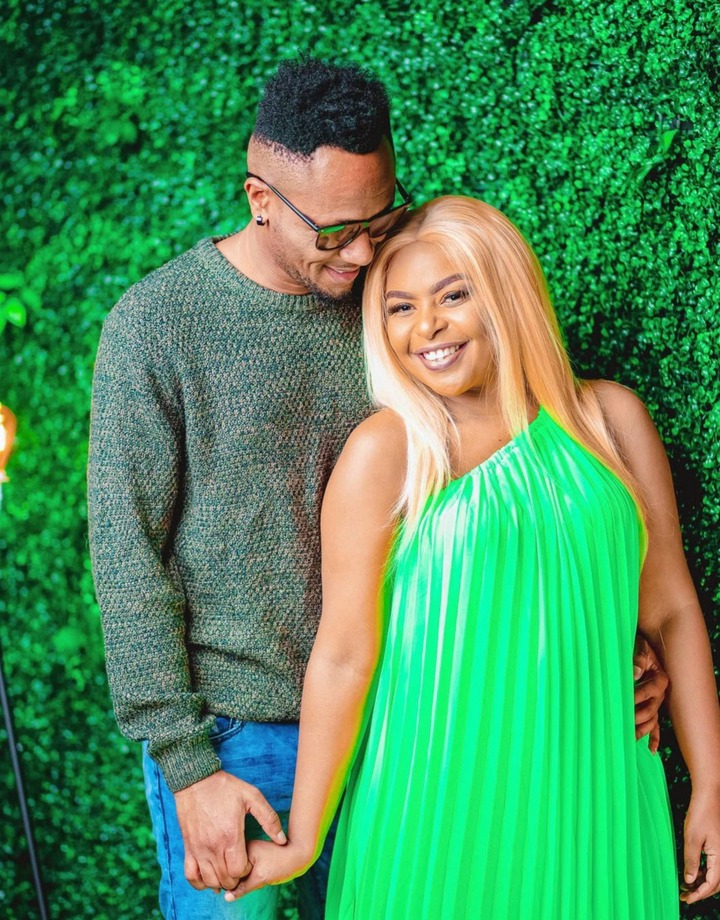 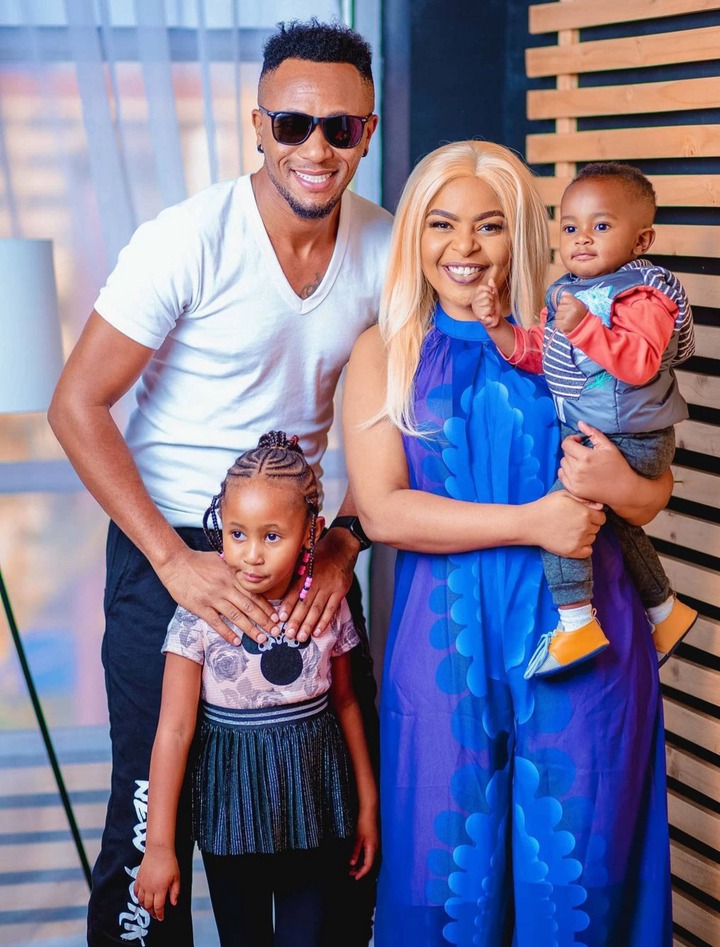 Sam West is a producer while his wife is a musician.2020 was so rocky on their marriage and the two ended up separating temporarily.The Celebrated musician went on her instagram page to announce their separation on grounds of both of them having ignored each other's needs in their marriage.This took many of their fans by surprise as they are one of the low key couples that people thought would beat all odds.However,as the two were both ready to correct their mistakes and work on their marriage, they currently look so happy together . 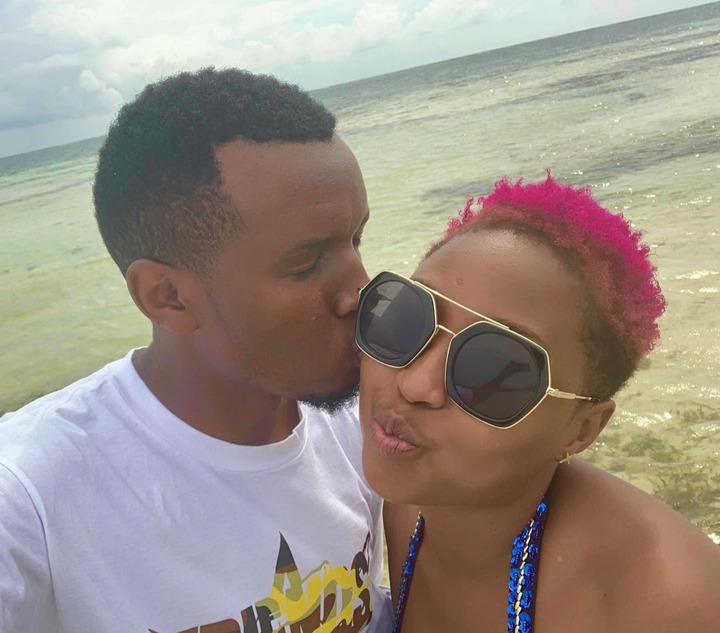 These two came to the limelight last year when corazone announced that Franke was the father of their then unborn child.Many people went after Corazone upon claims that the two had started dating when Frankie was still with Maureen who is the mother of Frankies two sons.They have however not been shaken by the attacks from people on social media.They welcomed their son Taiyari last year and have been looking all happy together. 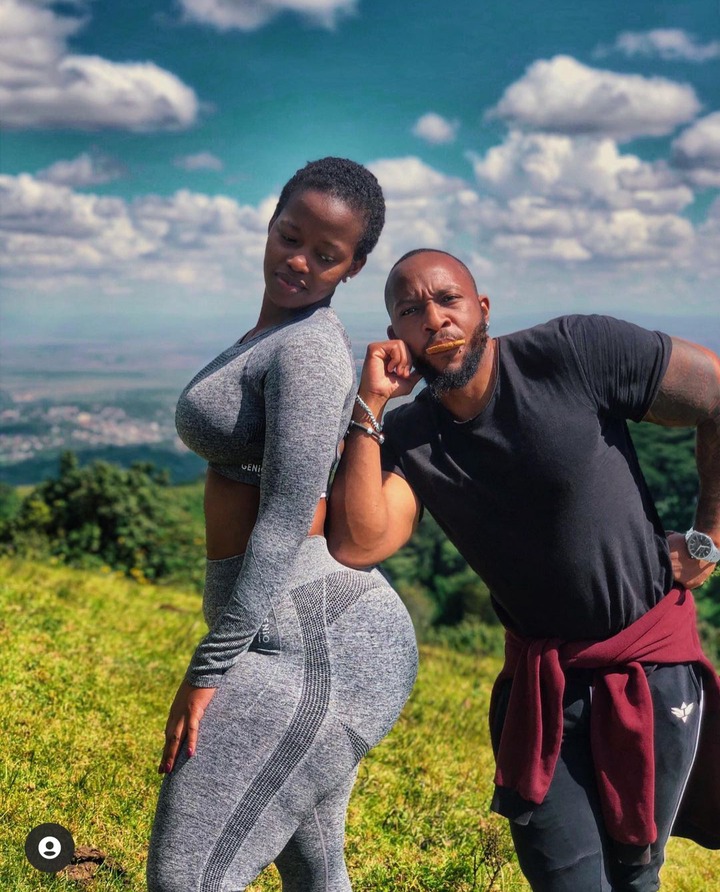 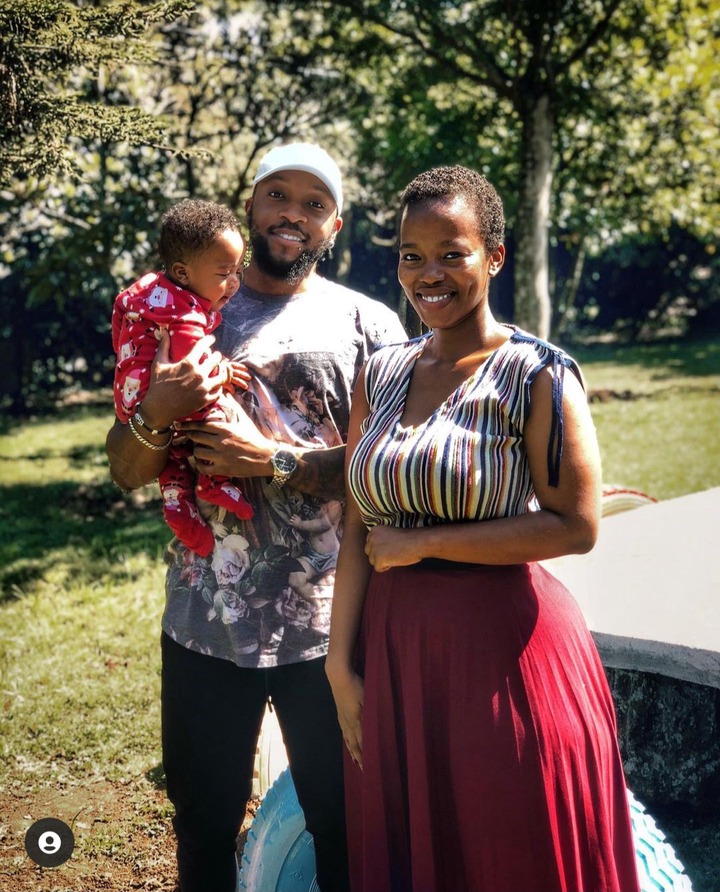 Content created and supplied by: Aggiesituma (via Opera News )

Why The MauMau Road Will be Raila Odingas Campaign Vehicle in Mt Kenya.

Photos and Video of Anerlisa Having Some Good Moments With Her Alleged New Boyfriend.