By Carreynews (self meida writer) | 1 months

Everyone wants to have something they can show off, a career they can be happy about and build a legacy that their children will be proud about.

Alot of people only celebrate their success but no one ever gets a clue if what they had to go through to get where they are.

A few celebrities came out to tell about their ordeal with life, what they had to sacrifice inorder to get to where they are now.

She is a very talented Kikuyu artist. She is very successful and her prowess in what she does has made her grow to a highly respected comedian in kenya.

Growing up, she always wanted to be an accountant, and her parents did all they could to ensure she did all her CPAs. After finishing her studies and getting a job, she felt that she wasn't contented with her career. She opted to leave her work and pursue her career in acting, a path that wasn't easy but she went in with it anyways. Her parents were very angry and even wanted to disown her for her choice of career. To the African parent back then, acting was never considered as a career.

After a while the career started to pick up leading to her breakthrough in the acting career. 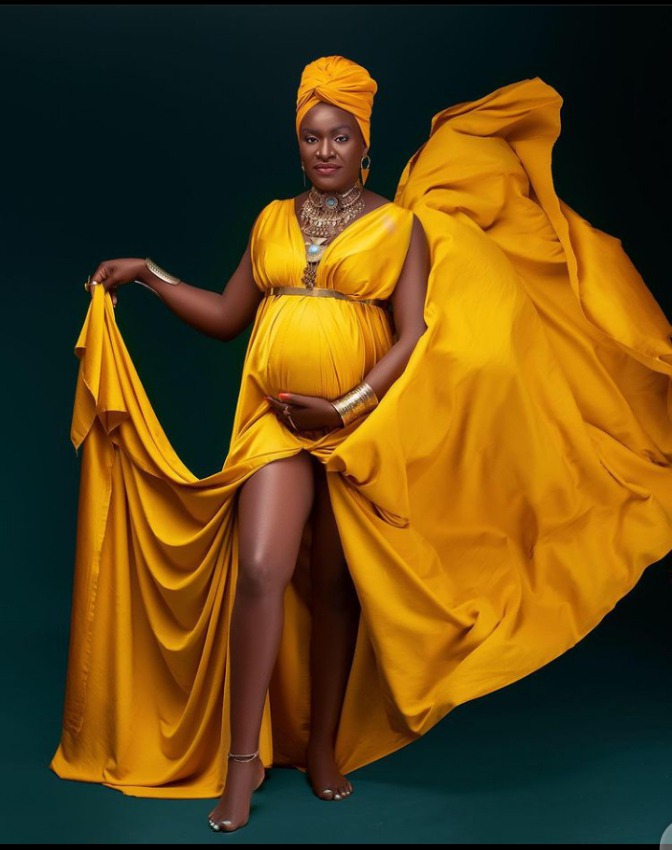 Madiba is a cast at zora. He is the main actor in zora. He narrated how he got into acting in one of his Q&A. He had to leave his job as an accountant and pursue his dream as an actor. He talked of how his first gig was a success but life became harder after that. At some point he had opted of going back to his former job, but by the grace of God he found a role that boosted his acting career to where he is today. 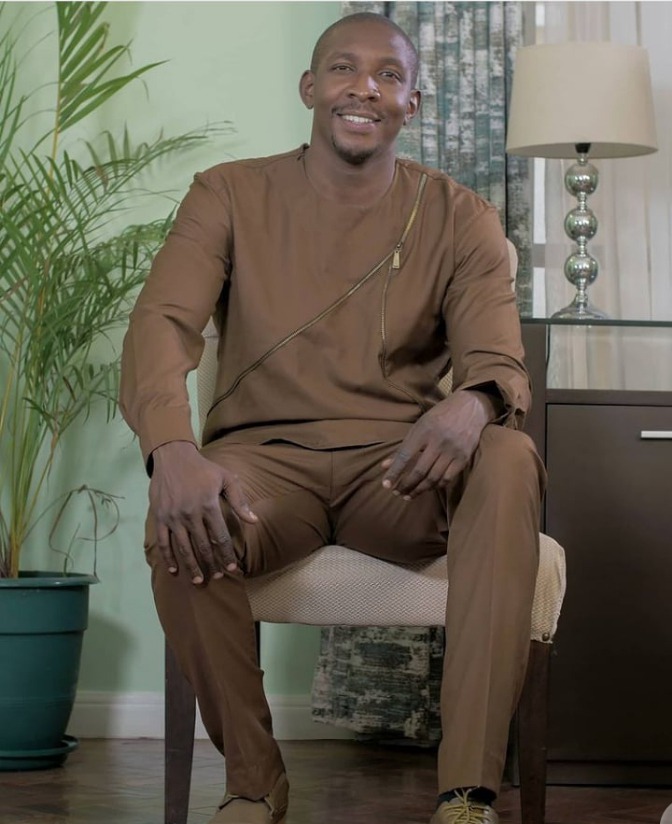