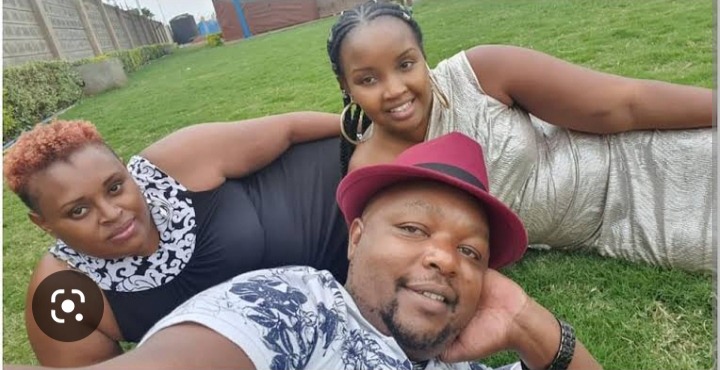 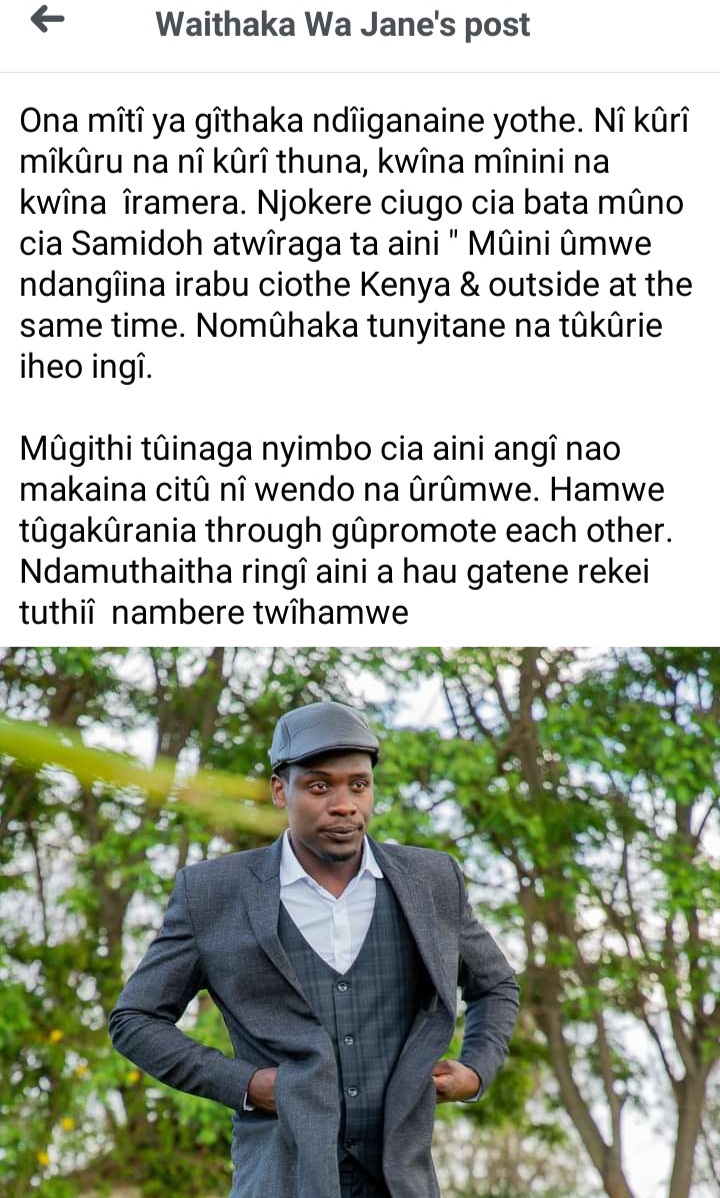 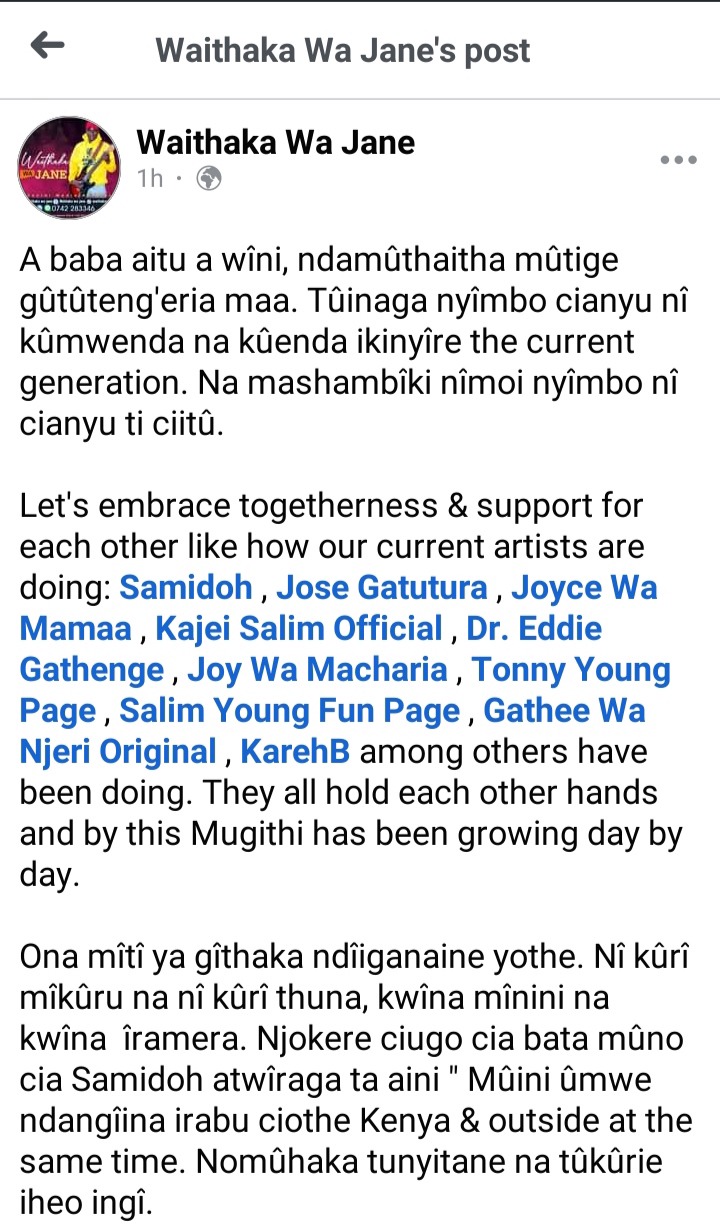 Waithaka was Jane a Kikuyu Mugithi singer who, like Samido, is shaking his audience with his music. Karen Nyamu visited his concert a few days ago in Dubai and joined in the dancing on stage as she had previously intended to do with her ex Samido. Sadly, the cancellation of his show in Qatar owing to a lack of the necessary license devastated his admirers there.

Waithaka has allegedly been charged with copyright and has received a summons to appear before the board of copyright, according to the Kikuyu Digital TV Facebook page. He is allegedly accused of singing songs by JB Maina and Wainana was Kiandege, according to the reports. Tony Young, Kaji Salim, and his brother Kamwana Jane isarelso in.

A statement has now been released by Waithaka Wa Jane, a mugithi artist who is gradually sweeping the mugithi industry by storm.

This is in response to reports that the owner of the music he has been singing in clubs was suing him for copyright violations. It has been claimed that the song's creators, such as JB Maina, asked waithaka to perform his music or sought their consent. 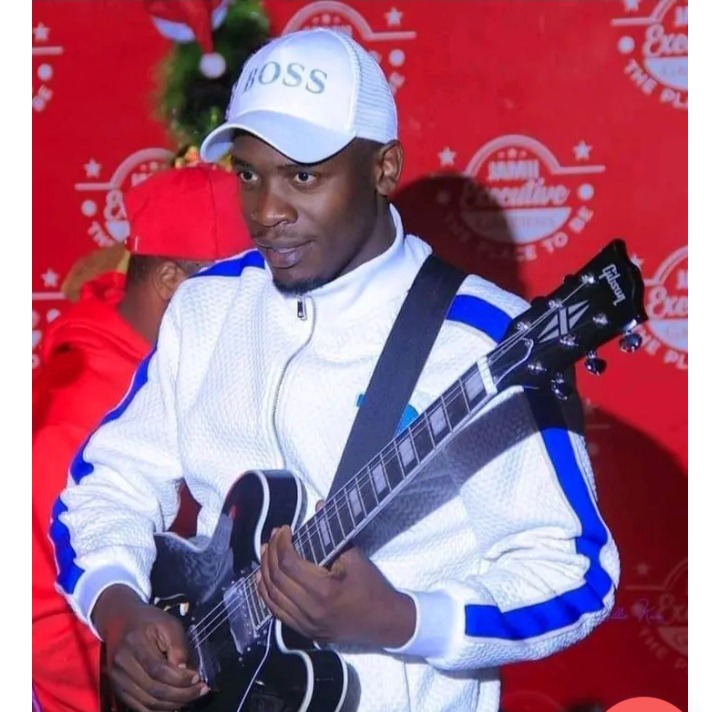 Waithaka has today advised the musicians, in particular the mugithi song performers, that young musicians who sing their songs out of love for them should encourage them rather than criticize them. 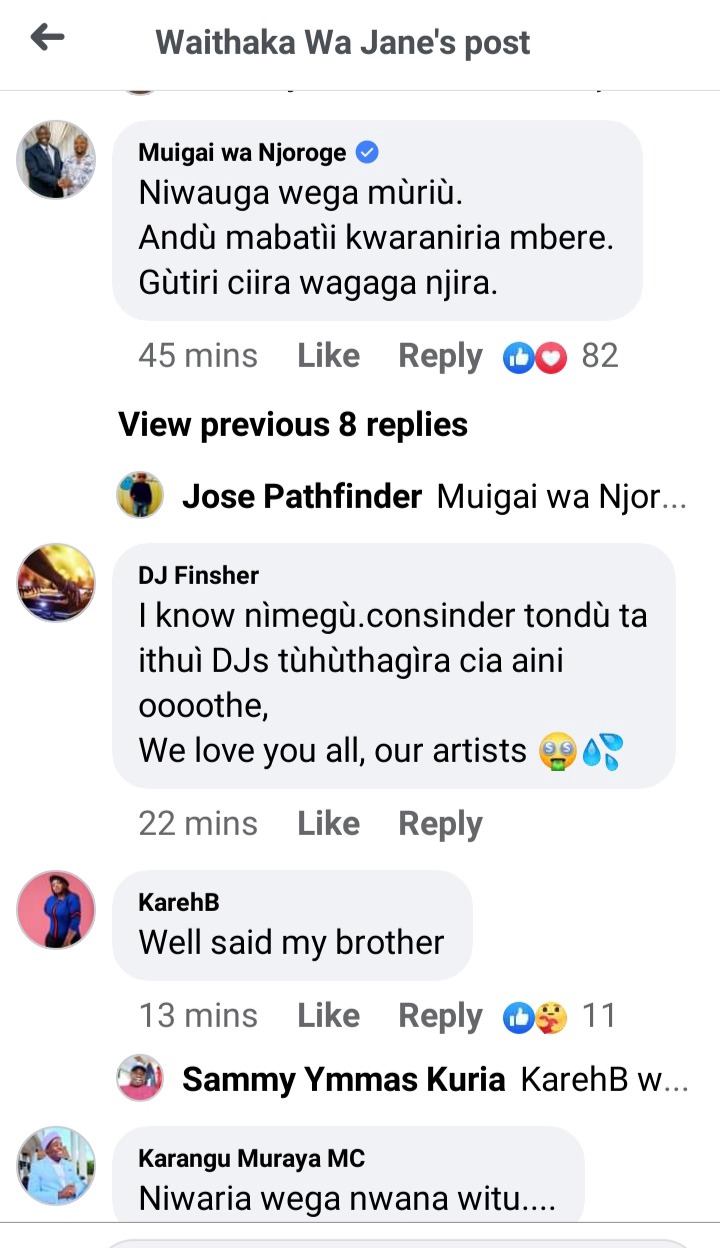 He has also urged them to emulate contemporary mugithi performers like Joyce Wa Mama, Samido, and Jose Gatsutura, among others, who value unity and hold hands when performing.

He noted: "Let's embrace community and support for one another, much like our present musicians do. They all grasp hands, and as a result, mugithi has been expanding every day." 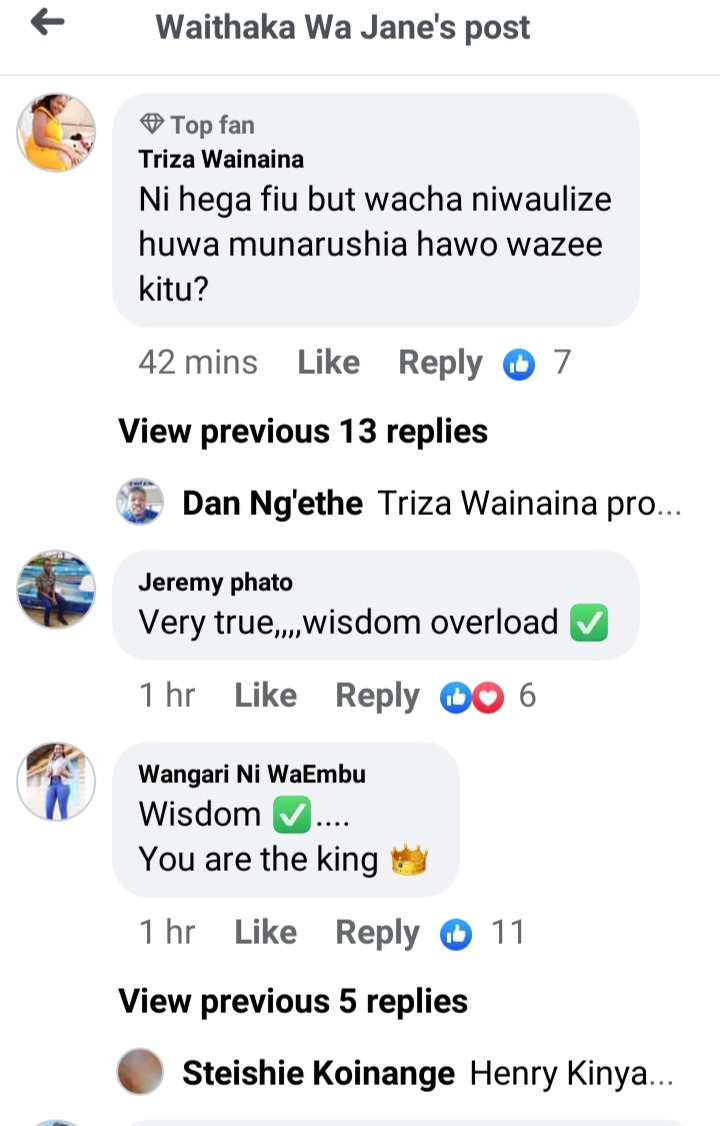 Also, Muigai Njoroge took to social media where he stated that Waithaka Wa Jane talked in a respectful and disciplined manner. He went on to say that musicians should first sit down and talk to each other before singing or doing a cover of any song.

Muigai concluded to say that in every case there is always a solution. Also, Kareh always thanked Waithaka for talking about the whole matter.