Diamond's Step-Father Exposed Badly After He Was Spotted Doing This 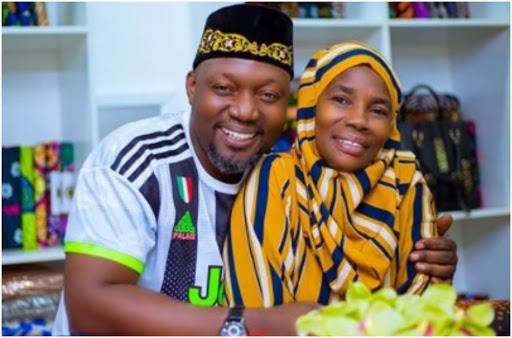 The relationship between Diamond's biological mother Mama Dangote and her her husband Uncle Shamte has come under spotlight over a recent expose that was made by a social media users. The two have previously been criticized over the fact that Mama Dangote is way older than her spouse. A section of the critics claimed that Uncle Shamte may have been in the relationship for other gains and no because he was in love.

A netizen took to the comment section of a recent post that Mama Dangote had published on her social media page and exposed Uncle Shamte. One would have easily dismissed the fan's comment but Mama Dangote's response to it indicated that indeed the allegations that were being labelled against her husband might have been true. 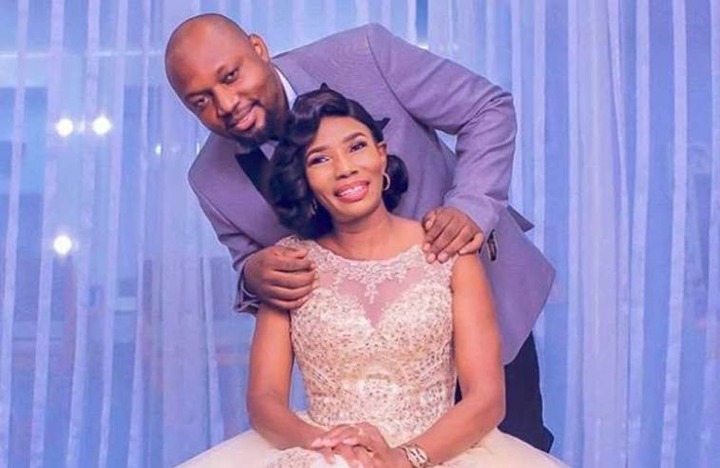 The fan claimed that he had spotted Uncle Shamte at a nightclub while getting drunk and having fan with young ladies. While the majority of the netizens thought Mama Dangote would dismiss the allegations or ignore them, she went ahead to note that he was free to do so at his own will and pleasure.

Her response made many to raise doubts on whether the two were still dating or had separated silently. It was also noticed that Mama Dangote had stopped posting photos of her hsuband on social media as she used to before. 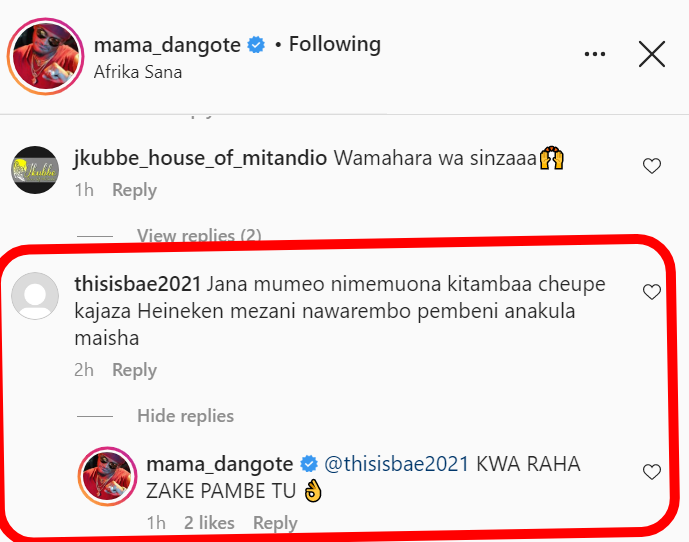