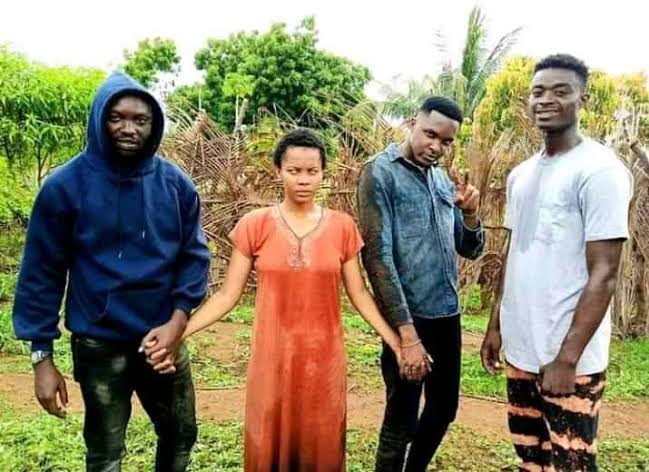 Fatima is overjoyed and informs Major that their plans have been successful, and JJ has returned home in today's episode. Fatima advised Major to let Sultana visit JJ because she would meet Dida and fall in love with her again. Major will be grateful, and he promises Fatima that JJ and Dida will marry before the child is born. Fatima will depart to care for Dida.

As if she owns a stake in their home, Sada will approach Fatima and tell her to stop walking. Sada wonders what kind of woman is visiting their home with his daughter. Fatima will depart, but Sada will remain. 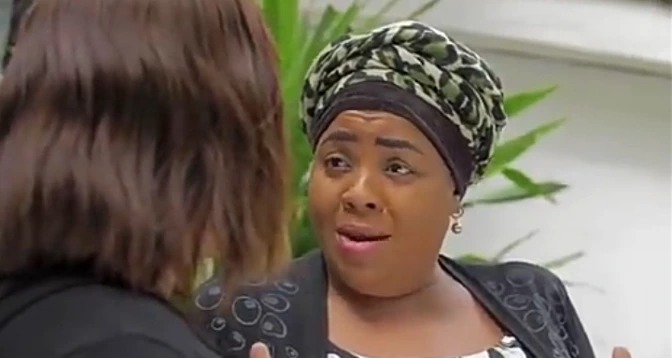 Sada assures her that she is not a fool because Dida's pregnancy may be for Kaka rather than JJ. Sada reminds her to remember Dida's birthday. Kaka and Dida retreated to the darker room for their own amusement.

Sada tells her that JJ is a doctor who will obtain DNA for the child. Sada advises Fatima to inform Major about Dida and Kaka's relationship as soon as possible, or else she will inform Major. Major pretends to be a good Samaritan and tells Buya he would have asked him for help, but Buya says he would not ask for Major's help over his dead body and asks him to leave if he came to bail him out.

Fatima is taken aback by his arrogance, and Major tells him that he should accept Major's help because Dida is pregnant with JJ's child. 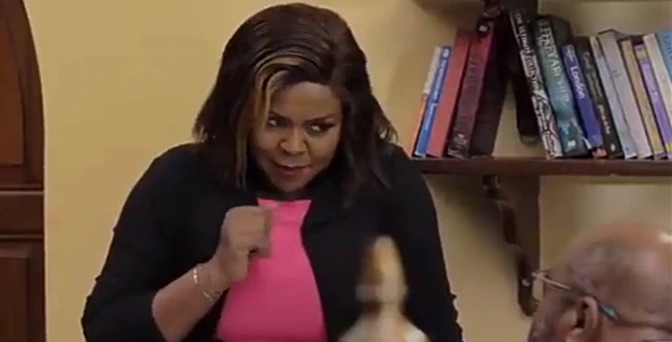 When Fatima looks down, Buya is taken aback, and he asks her to explain what Major is talking about. Fatima dismisses his question and asks what the bank has repossessed. Buya requests that they leave and that the officer return him to his cell.