"I Am Not Broke I Am A Comedian And It Was Just A Light Moment On TV", Omosh Finally Clarifies Actor Omosh was on the headlines for the better part of the weekend after an interview in which he came out to ask for help from Kenyans.That was on an interview on TV 47 on Friday.

However today he was on an Interview with Kamuhunjia on his YouTube channel.It was at Kamuhunjia's channel that he first appeared asking for help from Kenyans. 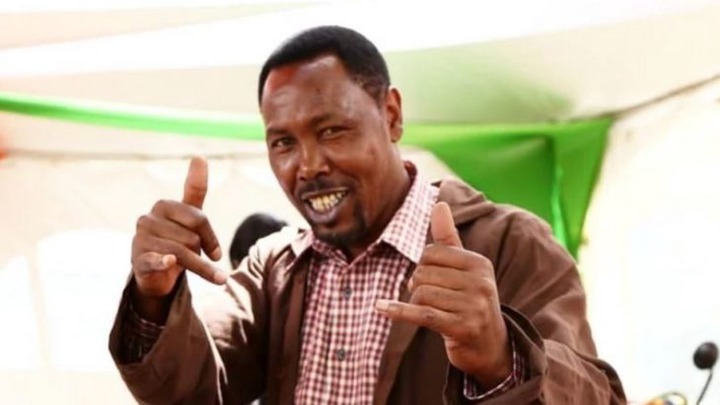 He was asked about the revelation he said on Friday about him being broke.However he responded and said that he was actually not broke as he said on Friday.He went on to claim that he is a comedian and says most of the things in a comical manner.

Omosh said that after Kenyans had sent him money and helped him,he decided to extend the helping hand to other neighbors who were also struggling at the time. He then went on to say that he currently eats and sleeps well therefore he is not broke.

However he went on say that the claim about a camera was real as he actually needed it to start shooting his YouTube videos.He went on to claim that he was a top actor/comedian and therefore quality was to be top notch.

He says that he wondered why Kenyans took it so seriously despite him thinking it was just a light moment on Television.He apologised to Kenyans though for coming to help him when he needed them most.

The link to the interview on YouTube is as ‘He Is Slowly Stealing My Heart’ Tanasha Donna Talks About Her New Love Interest and Music.