List of Kenyans Actors who have made it to Hollywood

By JJ.NEWS.COM (self media writer) | 1 year ago

It turns out that Kenyans have been around Hollywood for a very long time. Almost 8 decades, to be precise. Kenyan actors are able and surprising when they are supported. 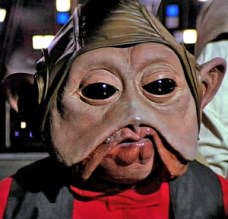 Kipsang’ Rotich in Star Wars: You probably know that episode in Star Wars: Episode VI-Return of the Jedi where the character Nien Nunb says something in Kikuyu. But did you know that the guy who voiced Nien throughout the episode is Kenyan? And not even Kikuyu? The voice actor, Kipsang Rotich is not credited for his role in the film though, he replaced some of his scripted lines with dialogue from Kenyan dialects, which would explain the Kikuyu line which, translated, means “All of you over there, come here.” 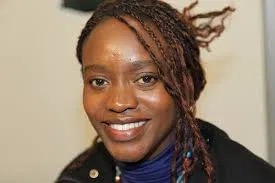 Mary Oyaya in Star Wars: Originally a model, Oyaya’s only claim to this list is the Star Wars character she played in two Star Wars movies. She played the role of the Jedi Master Luminara Unduliin in Star Wars Episode II: Attack of the Clones. She is a Kenyan-born globetrotter who has lived in Kenya, Sweden, Canada, and Australia. 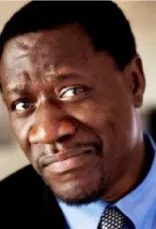 Benjamin Ochieng in The XX-File: Benjamin Ochieng’ is Hollywood’s go-to actor for Kiswahili lines. After playing 50 to 60 roles as an extra he told the Associate Director on X-Files thathe spoke Swahili and was hired three minutes later for his first speaking role. He is now an actor with an impressive filmography and is fast making a name for himself as a producer and sound editor. 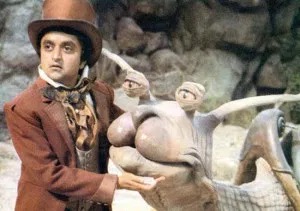 Kiran Shah and Deep Roy in almost every movie I bet you didn’t know there is a Kenyan-born actor in The Lord of the Rings Trilogy, The Hobbit, The Chronicles of Narnia, Titanic (1997), and Alice inn Wonderland and all three Lord of the Rings movies.

The man with such a splendid filmography is Kiran Shah. Shah was born in Kenya in 1956 but moved back to his parents native India when he was only twelve years old. A stuntman and actor, he first featured in a movie in 1977. His most recent role is as Goblin Scribe in The Hobbit: An unexpected journey. 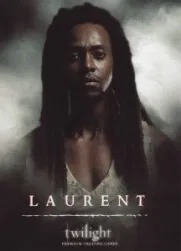 Edi Mue Gathegi in the Twilight Saga and House: We shouldn’t be proud of one of Kenya’s sons making it to Twilight. Not since the series made vampires look so timid and mushy (and one spent his immortality flirting with an under-age highschool girl). But if you think about it, given our proven acumen on the track.

He took up acting because it was an easy course after he injured his knee playing basketball. When he first auditioned for his role as Laurent, he had not even read the Twilight books understandably and had no idea that the character was a vampire. 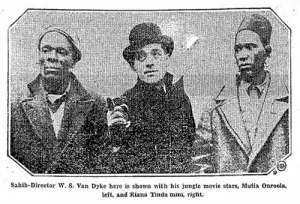 Charles Gitonga Maina in The Air Up There: This 6’10 giant of a man was born in Kenya in 1976 and raised in Buruburu. His claim on this list is The Air Up There(1994) where he co-starred with Kevin Bacon and Yolanda Vazquez.

Maina stars as a tall basketball Winabi prince who is spotted by the main character, Jimmy Dolan, played by Kevin Bacon, as new talent for his college team. After seeing a home video of Saleh doing his signature skyhooks and reverse slum dunks, played by Charles Gitonga Maina, Dolan travels to Africa to recruit him.

Content created and supplied by: JJ.NEWS.COM (via Opera News )

"So Beautiful" WWE Women Champions Outside The Ring (PHOTOS)