By Content_cartel (self media writer) | 15 days ago 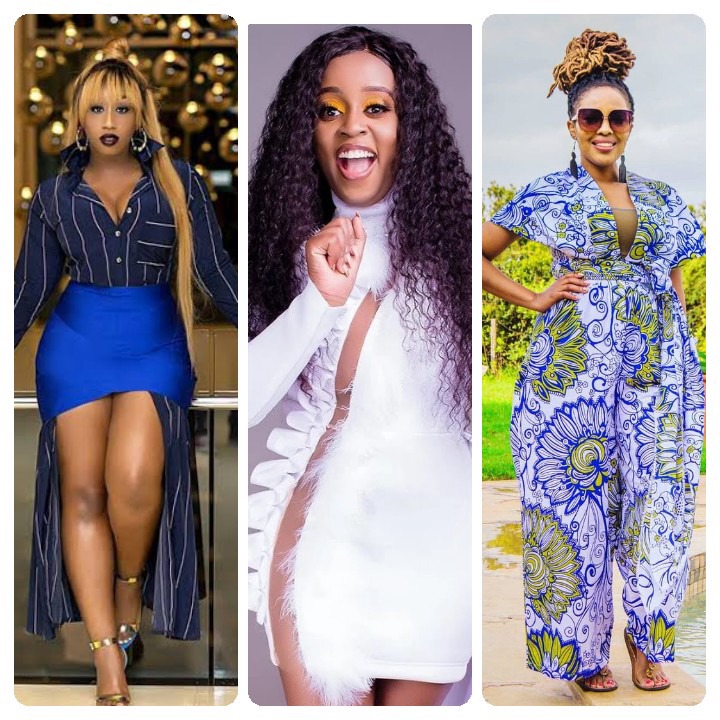 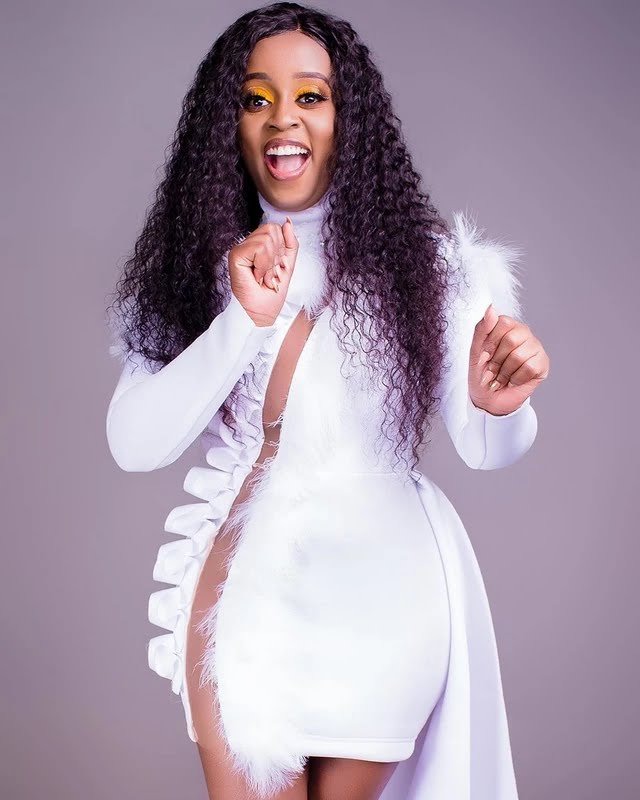 She likes to call herself an Afrikan pop star. She first made a name for herself with the song Radio Love which featured Arrow Bwoy. The award-winning musician released a series of hits song after the other. 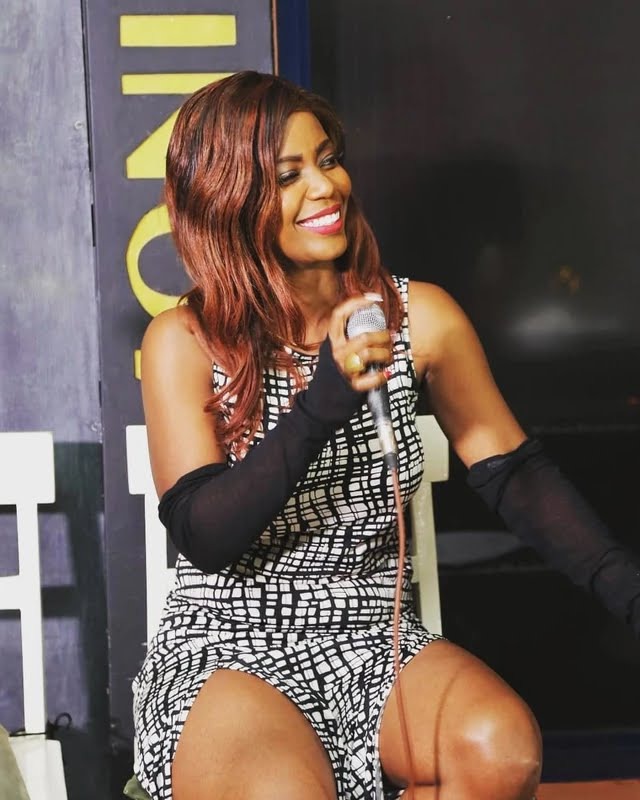 Apart from being a radio host and an actress, she is also a great singer-songwriter. She has hit songs under her name, like Kunitema, Mudaka Mudakiwa. 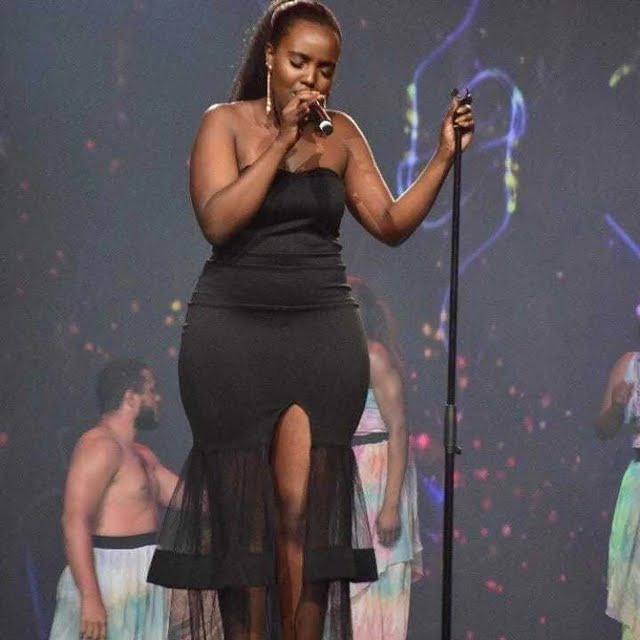 Nikita Kering was in the limelight at the age of 16, and she knows how to sing. She then won an award for her vocal ability. She has some hits under her name, such as Where You Been and Never Let You Go. 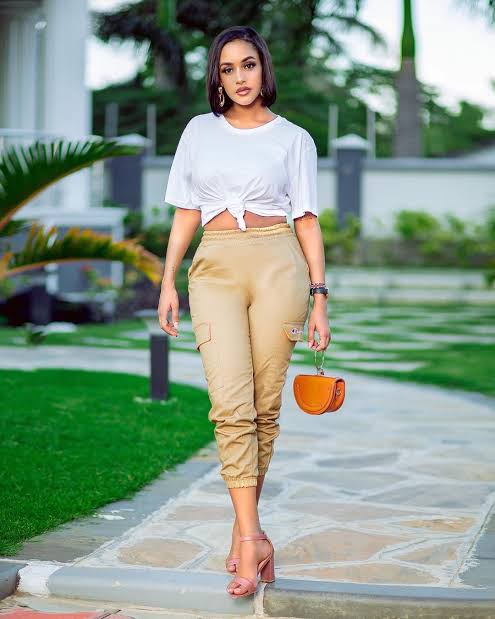 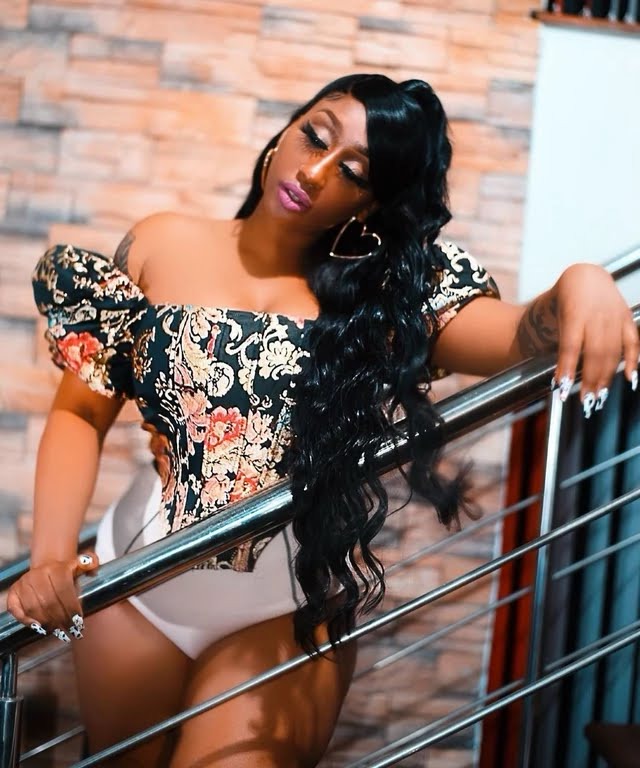 An American-born Kenyan singer-songwriter, she is one of few women who you can't stop mentioning when talking about women and music in the country. She has hit songs like Afreaka, Shut down, and Talk to me. 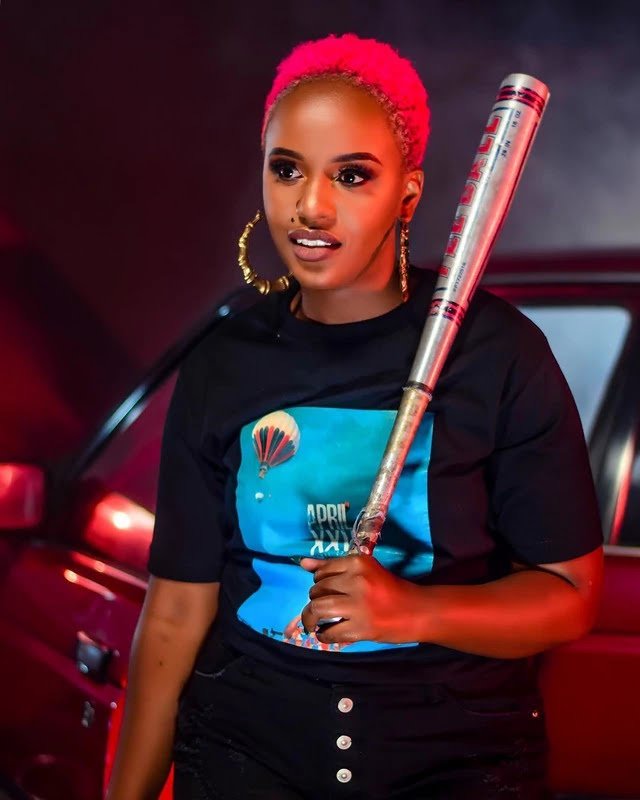 She is one of the musicians who raised the Kenyan flag high this year. She dominates the broadcasting wave with hit songs. 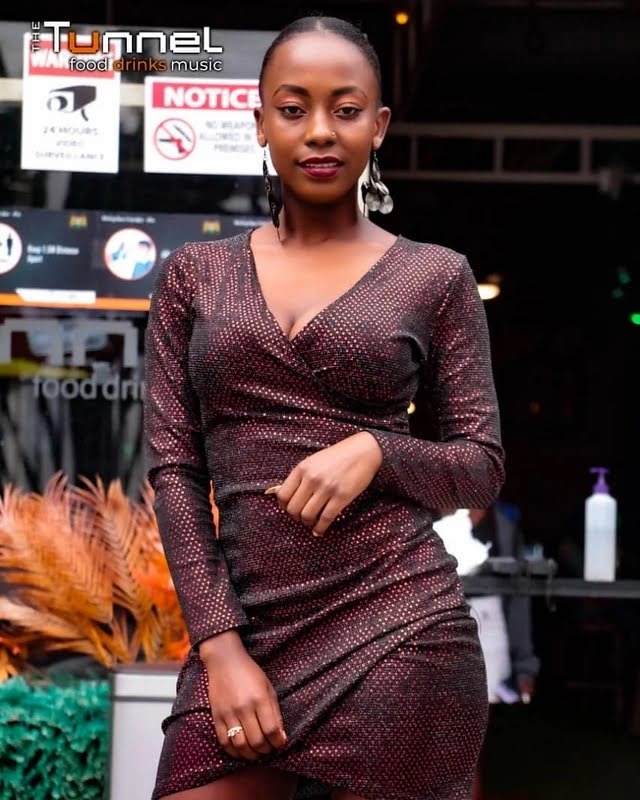 Rapper and singer Silvia is also fresh in the game, but she puts her name at the top of the chat with her talent. She has ruled the airwaves with songs such as Dose and Swagger. She has also done some collabo with famous names in the Kenyan music industry. 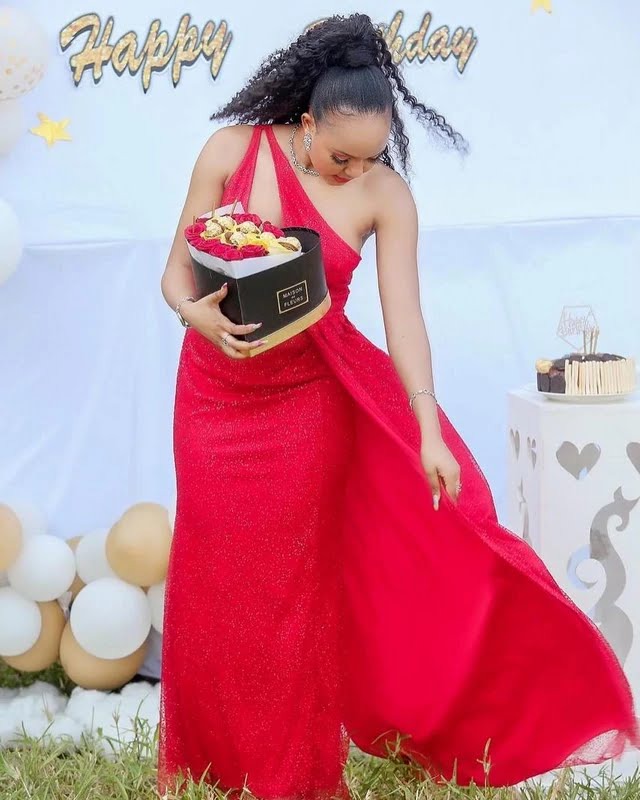 She made a name for herself with the hit song "Reason" and increased the number of hit songs under her name. 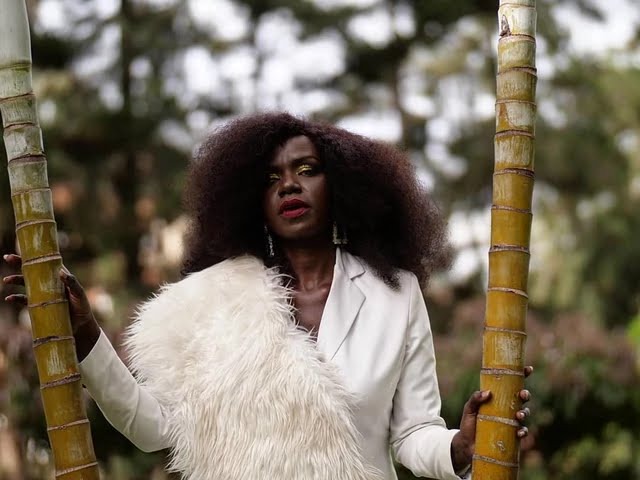 Former Sole Generation signee has consistently marked her name in the Kenyan music scene, rocking the waves with songs like Safer and Straight no chaser. 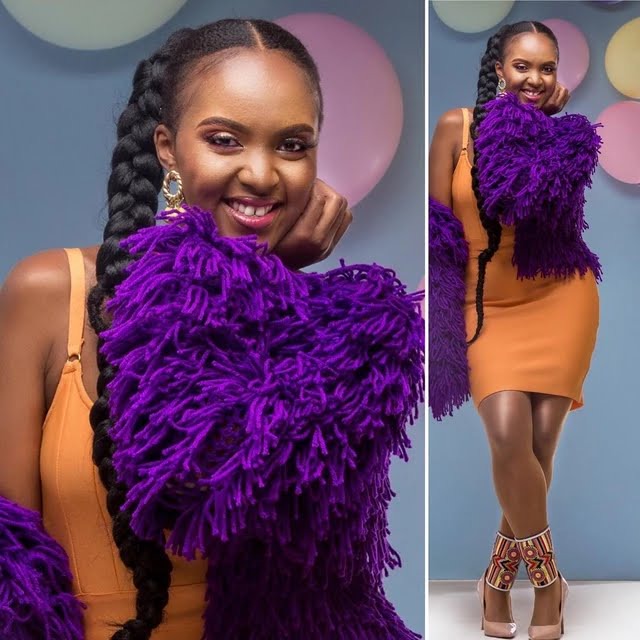 Viola was part of Coke Studio as a super-producer and also created great song covers. 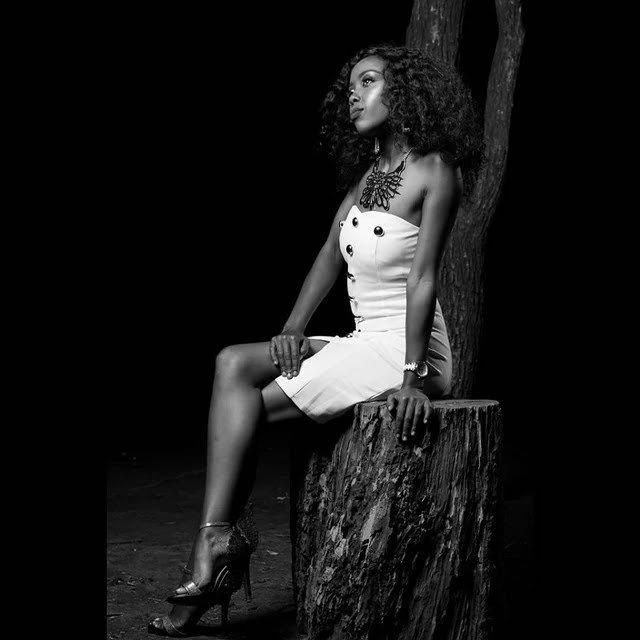 She joined the music industry as a gospel artist but moved on to the mundane side. She has some hit songs under her name like, Whine your body.