The Nollywood film industry being one of the most established film industries in the continent has raised some of the best stars we've had as a continent.

Sadly,we have lost some of these talented stars to the cold hands of death.Despite their passing on,their art has lived beyond them and have their movies loved to date.

With me are some of these celebrities. 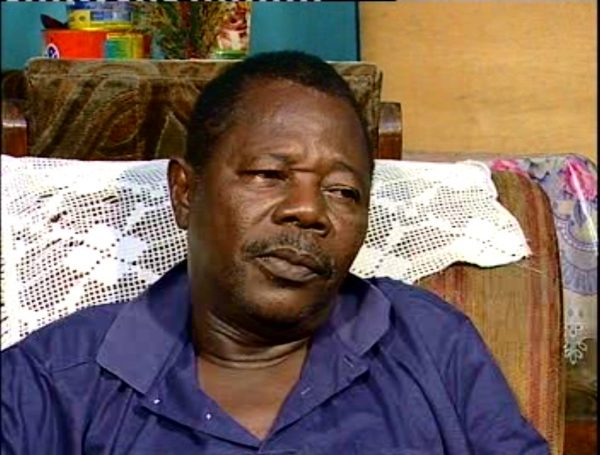 He was a talented actor,film director and producer who specialized in acting comical movies.This talented actor worked with veteran stars from Nigeria among them being Osita Iheme,Chinedu Ikedieze among others.Some of the most notable films he featured in and are still loved to date include;Daddy must obey,The village Judge,Tom and Jerry and Osufia in London.He passed on on 7th August 2011 with the cause of his death remaining unknown to date. 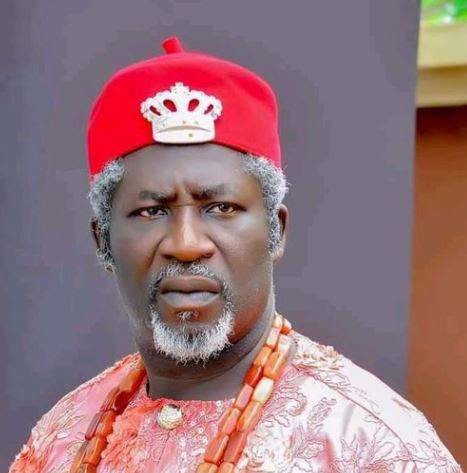 The Nollywood fraternity was hit by the sudden demise of this 57 year old star who passed on in December 2021.He was at the peak of his career acting mostly as a king in most films with some notable ones being;Woman of Fire, Gifted and Royal Turning Point.His films are still gaining views in different platforms online. 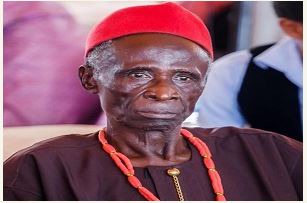 He was popularly known as Elder Maya who occasionally acted as a native doctor in films.He passed on in 2016 September 30th due to a chronic liver disease.His films were soo much educative and resonate with every generation. 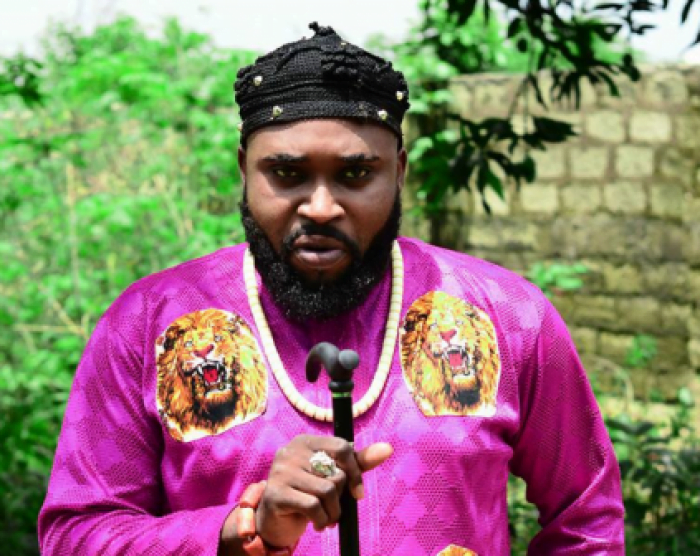 He is another Nollywood star who passed on at such a young age.He used to feature in films promoting cultural values in the eastern Nigeria.His death being recent means that his films are still fresh on YouTube and other plaforms hence being watched.May their souls continue resting in peace. Who among these deceased stars is your favorite? Kindly drop in your comments as you like,share and follow this channel for more exclusive articles.Do not forget to get vaccinated and follow the health guidelines in bid to win over this pandemic.