By Tricktreck (self meida writer) | 28 days

The 27-year-old American singer married in front of less than 20 guests over the weekend, according to the PA news agency. 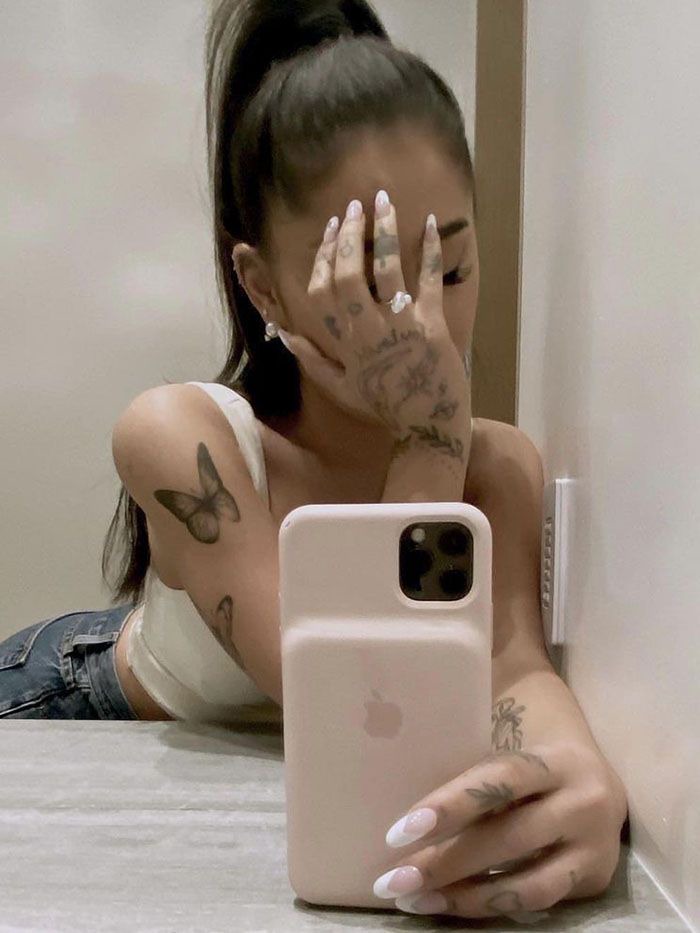 According to sources, their wedding took place at her California home.

"They got married," a spokeswoman for the singer told PA, "and it was tiny and intimate - [fewer] than 20 people."

"There was such joy and love in the place." "The couple and both families are overjoyed."

The ceremony took place at Grande's home in Montecito, a celebrity hotspot in southern California where the Duke and Duchess of Sussex still reside, according to the TMZ website.

Mr. Gomez has been her boyfriend for just over a year. 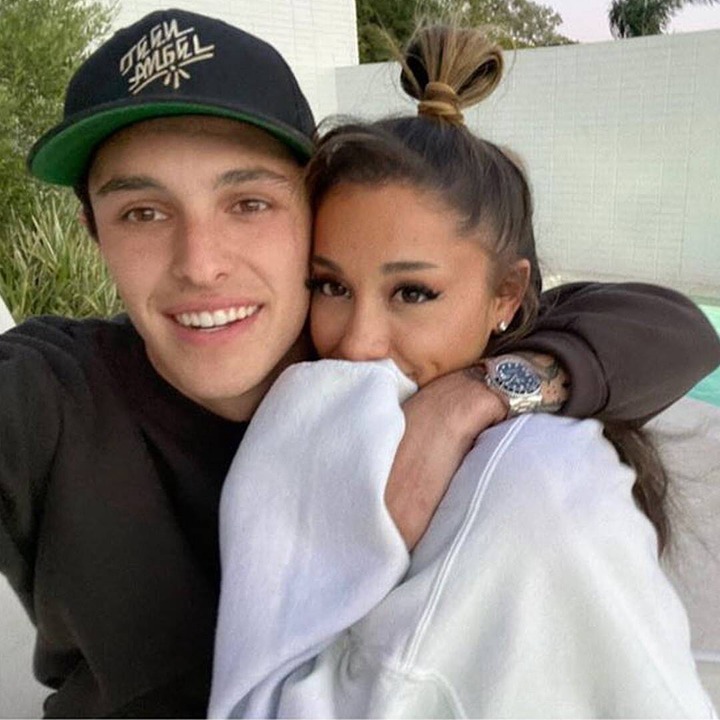 In February 2020, she was photographed kissing her new love interest, Mr Gomez, at a Los Angeles restaurant.

Then, in May, they debuted as a couple in the lockdown music video for Grande and Justin Bieber's collaboration, Stuck With U.

She shared a photo of them in each other's arms on Instagram the following month. 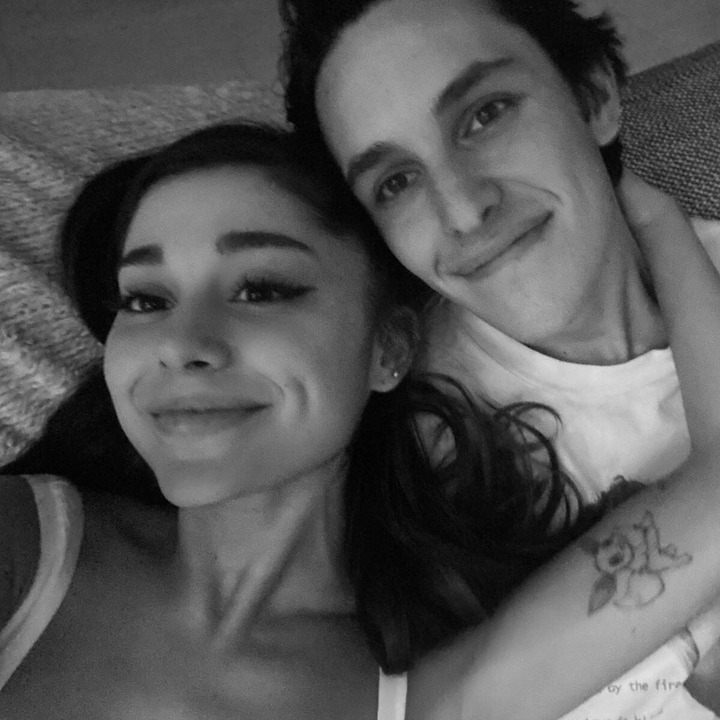 Ms. Grande's sixth album, Positions, debuted at the top of the UK and US charts in October.

The singer was previously engaged to Pete Davidson, a comedian and actor from the United States, but their high-profile relationship ended two years ago.

Four years ago this weekend, a bomber exploded a suicide bomb after Ariana Grande performed at the Manchester Arena, killing 22 people.

The star, who said she suffered from post-traumatic stress disorder as a result of the attack, returned to Manchester in 2019 to headline the city's Pride festival.

Some of The Most Stylish And Handsome Kenyan CelebritiesPhotos)