Zora series is a drama series which has been airing on citizen TV every Monday to Friday after the 7p.m news. The drama is quite addictive and it has captured the attention of many Kenyans due to its storyline and the expertise of its actors.

The series has a scene which depicts a rich family belonging to Mr. Oliver Chibale who was a prominent politician and business man. Unfortunately, Oliver died and he left behind a wife, Zalena and two sons, Madiba and Kwame. But as it came to be realised soon after his death, The boys were not his biological children but Zalena had cheated on him. 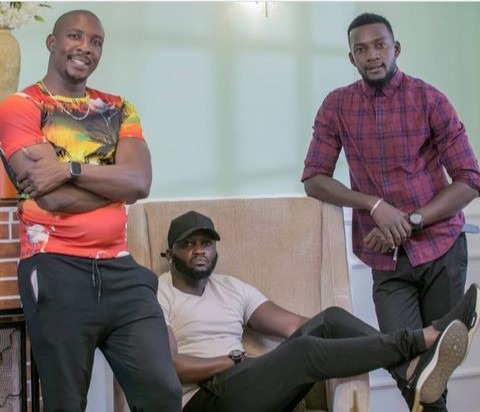 After his death, His biological son, Milton Chibale appeared with the original will left behind by Oliver and Milton chased Zalena and her son's away from the house and his father's property.

In another scene we meet Master who is a renowned slum Goon and Crime mastermind. Although he had reformed and lived a good life, he turned back to crime so as to source for money to cater for his sick wife.

Unfortunately, he was arrested after he was found guilty of stealing several mobile phones. Luckily, Zora and her husband, Fela bailed him out.

To the surprise of Many Zora followers and fans, Jiffypictures have posted to their instagram account that after Master's release, He will come to realize he is the real Milton Chibale. 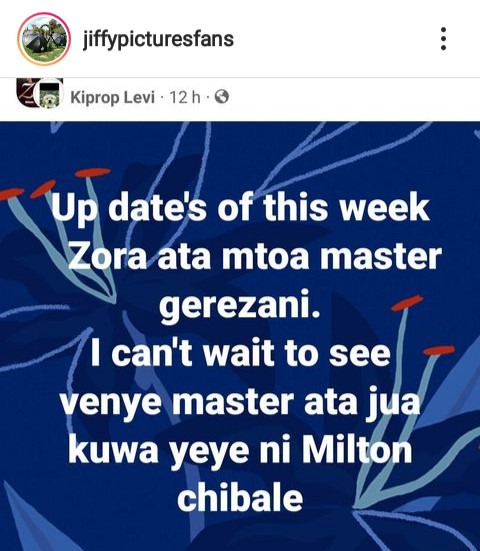 This post has left many fans surprised and they wanted more clarification about it since the scene has not yet been acted.

See their reactions below. 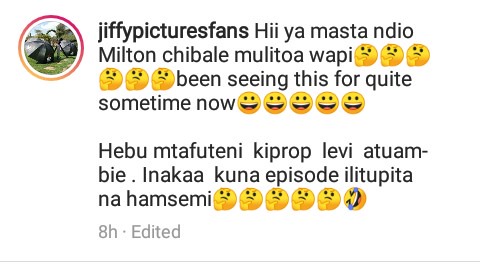 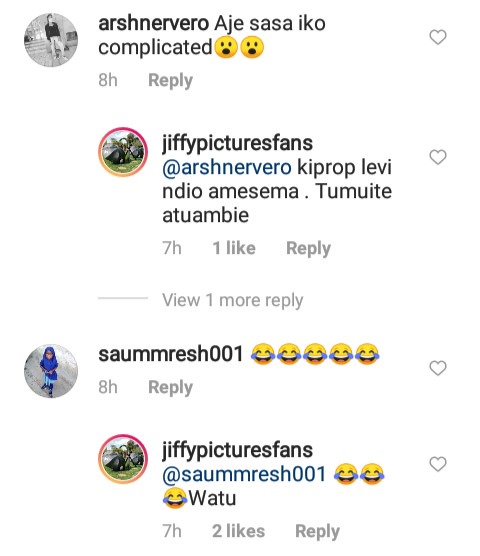 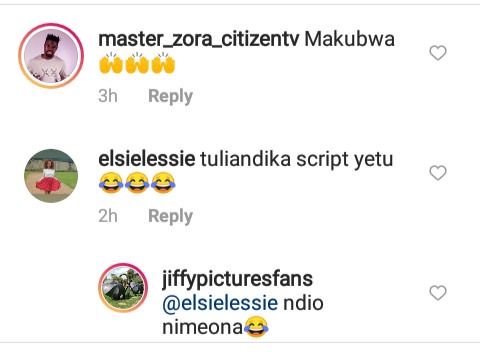 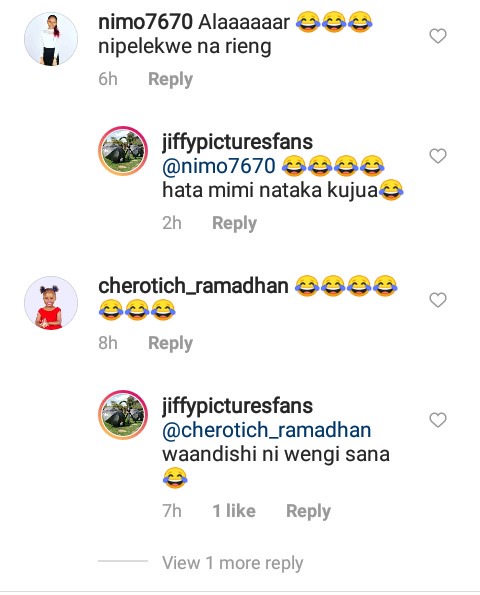 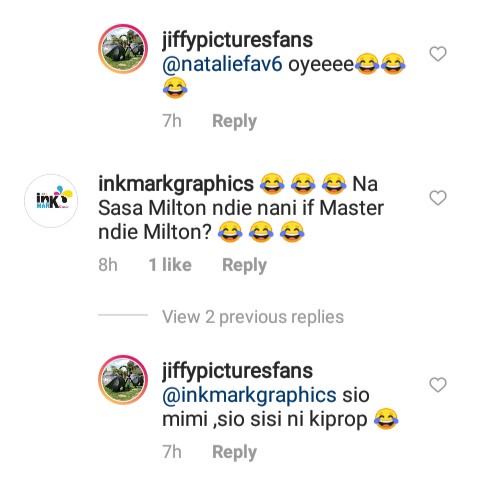 Top MP Left Desperate After his Girlfriend Allegedly Stole Ksh 500,000 From his Car