Mbosso vows to be single forever

By Kyliestass (self media writer) | 4 months ago 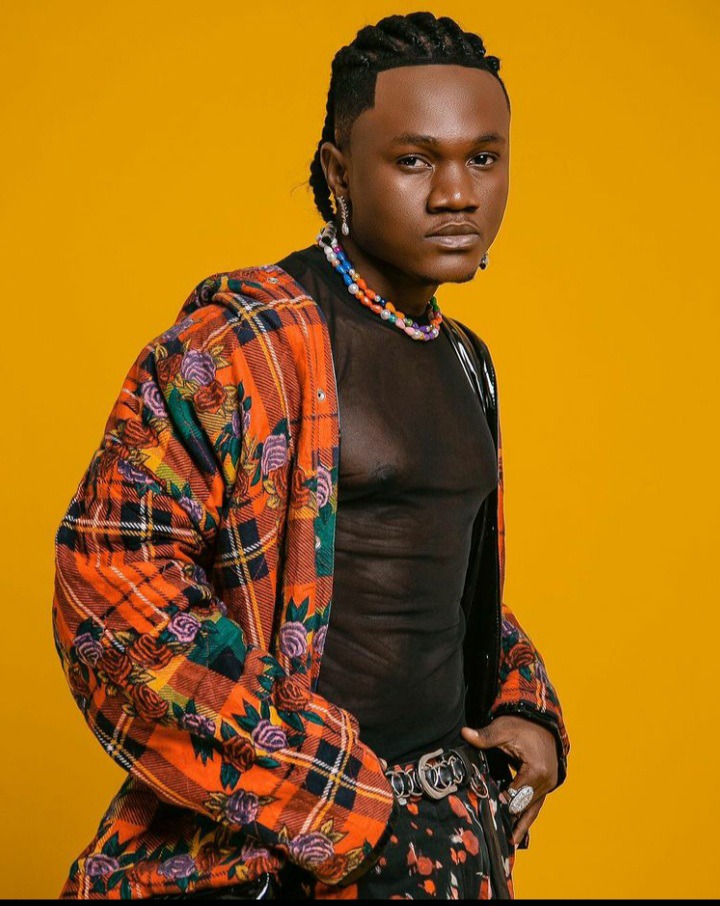 Tanzanian singer, songwriter and brand ambassador Mbwana Yusuf Kilungi, popularly known by his stage name Mbosso or Mbosso Khan, has announced to his fans that he is no longer interested in finding love. 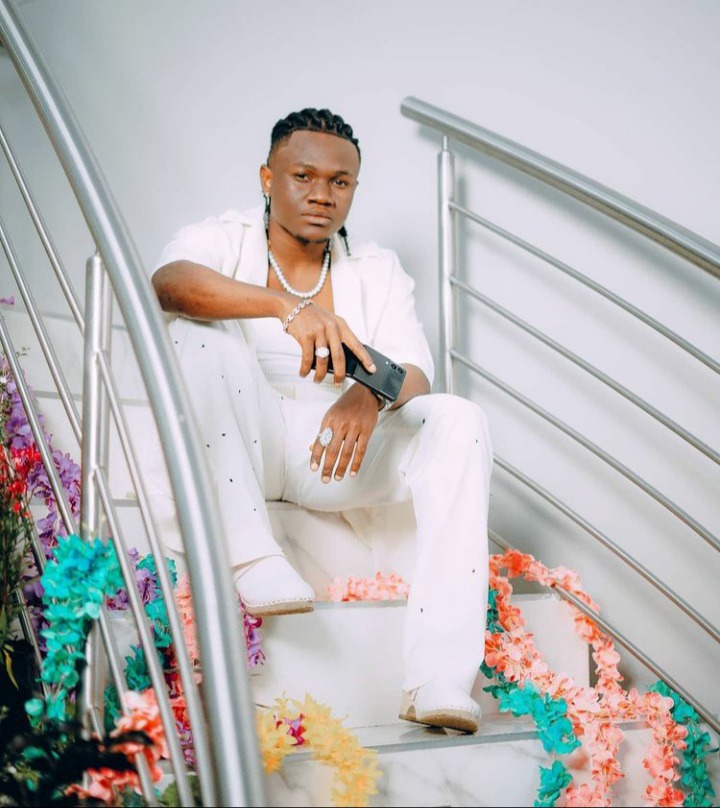 Through his instagram page, the 30 year old father of 3 posted a picture of himself and captioned it, "Single boy forever" making it known that he does not plan on having an relationships or commitments. 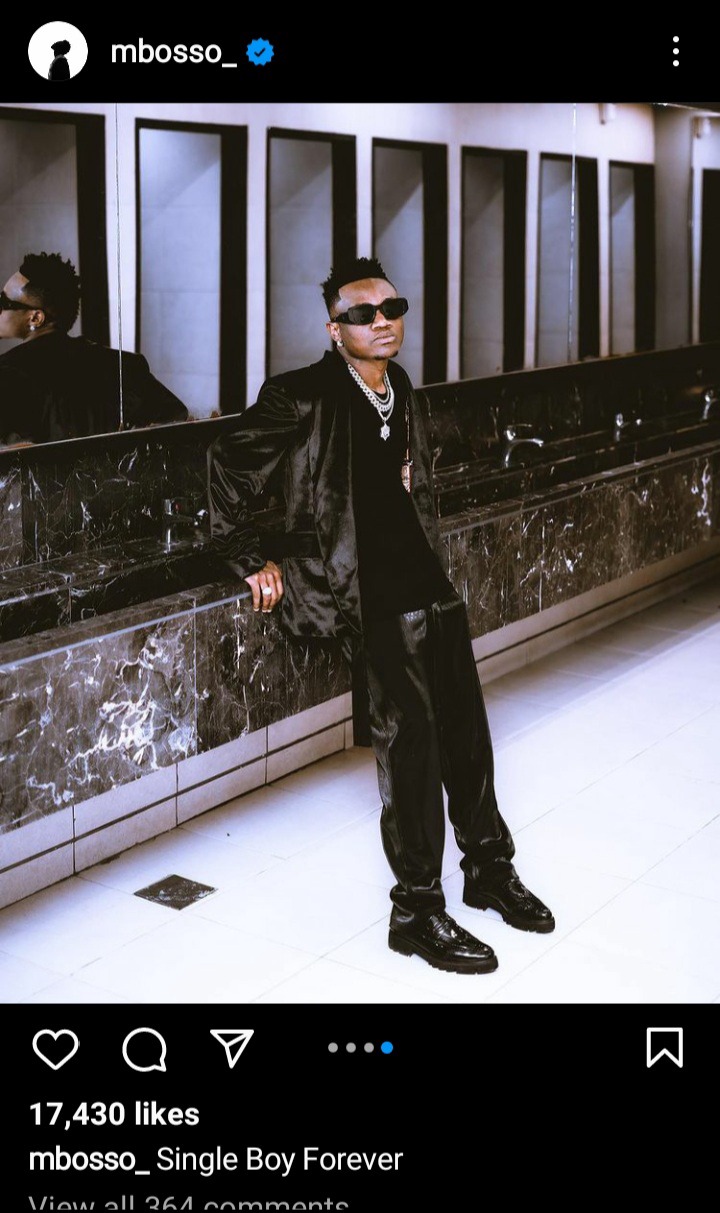 Mbosso's first public relationship was with Boss Martha, a Tanzanian comedian who headed a comedy show called Cheka tu. The two dated for a while and later sired a son in 2015 but she succumbed after a short illness in 2019 leaving behind her 4 year old son during the time. The singer was also involved with a Kenyan lady from Mombasa and the two had a son named Jazz.

His last public relationship was with a Tanzanian entrepreneur lady by the name Rukia Rucky in 2019. The two then welcomed their now 3 year old son named Iqram Khan but later parted ways.

No Other Way of Defining Ruto's 'Penetration' & the Raila's 'Rejection' in Central, It's About Numbers - Wahome Thuku