After taking a sabbatical and going solo, Kenyan duo Amos and Josh have finally reunited.

After appearing in the Tusker Project in 2013, the duo won the hearts of many.

They shattered many people's hearts when they decided to split up, but they now admit they made a mistake and are willing to make amends. 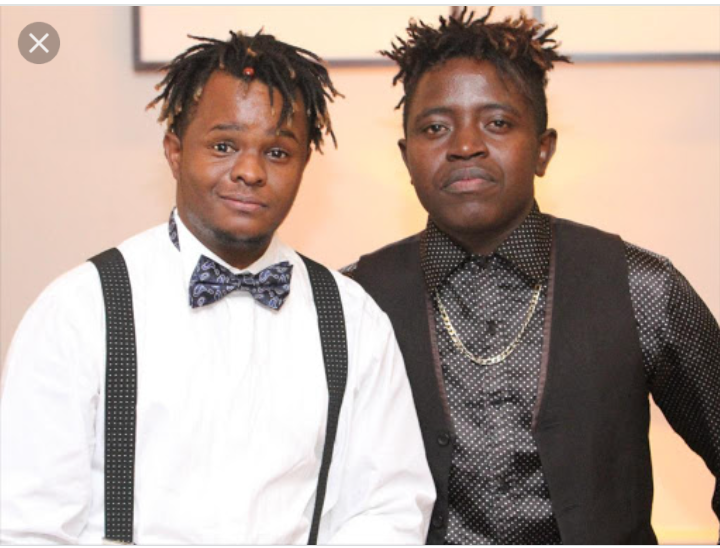 "We held a discussion, we had been told to decide whether we were gospel or secular," Amos said during an interview with Bonga na Jalas.

People thought we were in the middle; we just wanted to sing because we were church lads.

We had a lot of stuff, and I was ready for entertainment, so I was on the lookout for outrageous business and controversies.

Amos eventually reached a point where he was uncomfortable with the situation.

When you are not at ease, your energy and willingness to dedicate yourself to anything decreases. We agreed to part ways peacefully." 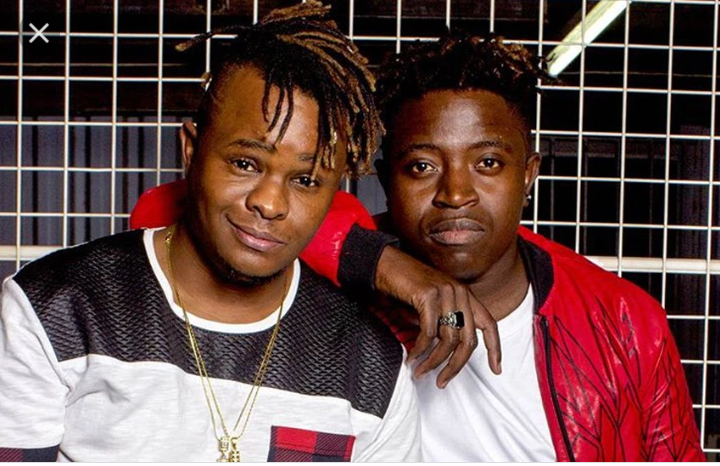 According to Amos, the breakup affected them in many ways because they missed out on many commercial chances.

"When things were hot, there were several movements we could have made.

There were so many things going on that we could have explored. We were harmed by the break.

People are following you, and when you stop, they focus on something else. People are unsure if you will be consistent when you return." 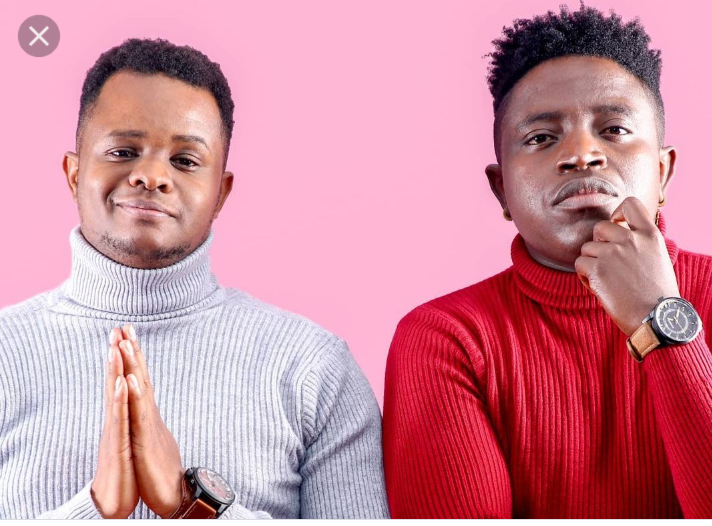 "It was a really confusing period for us because we were used to singing in church," she continues.

Now that you've entered the sector, there are numerous demands.

Our error was abandoning the gospel, which served as our foundation. I (Josh) made the mistake of putting too much information on the internet."

Amos and Josh have reunited and promised their fans more great songs in the future.