Famous, the Latest Talk of Town

By ShayOkoth (self media writer) | 7 months ago 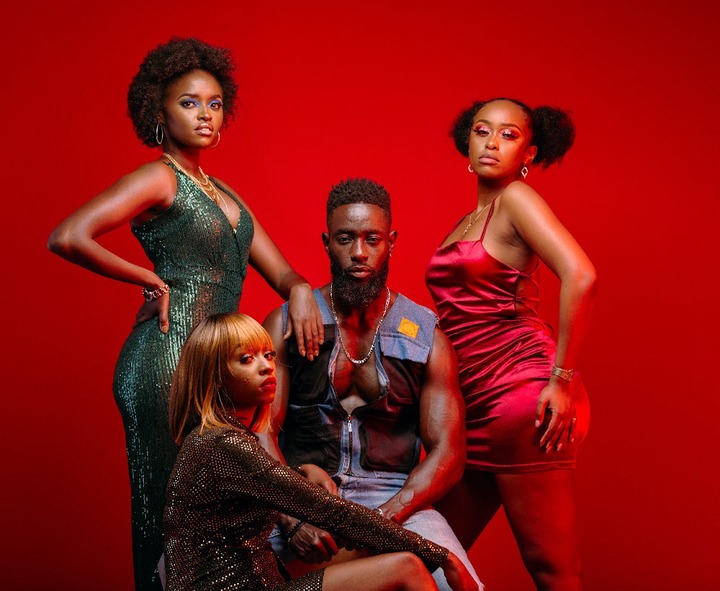 Showmax’s latest exclusive series, Famous is the talk of the town, six episodes into the captivating music-drama production that is fast becoming a household watch.

Produced and directed by renowned award-winning film and video producer, Enos Olik, Famous is a musical drama featuring three key artists. They are; Khula Budi acting as Magic, Brianna Wanjiku as Nyota, and Michelle Tiren as Nikita. The three are all dealing with past/current life troubles. Nyota is being haunted by her past after her parents separated and was literally abandoned.

Magic is on therapy sessions after his family turned against him for causing his brother’s death through drunk driving. He is wealthy, influential, and famous yet the rejection by his own family often threatens to bring him down. Nikita, on the other hand, is trying to discover herself after parting ways with Magic, her past however cannot let go of her. The series also features seasoned names like Sarah Hassan who starred in Crime and Justice.

Producer Olik has raved about this new series, he says it is a storyline he can relate with having worked for the better part of his career as a music producer. “I started out as a music video director before venturing into other forms of filmmaking and content creation, so music has been a big part of my life and my career. Famous is a story that I personally relate to. I wanted to show an aspirational journey through the music industry and yet make it feel relatable,” the producer who has worked with the likes of Jaguar and Sauti Sol stated. 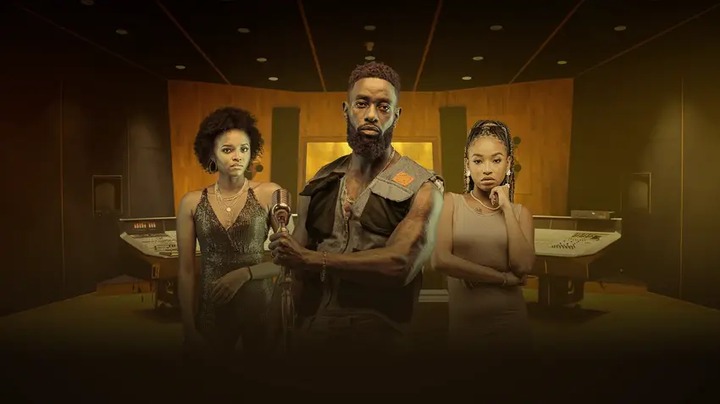 Now in its episode, you cannot afford to miss Famous anymore. A new episode drops every Monday and you should now join millions of fans who are enjoying the series weekly.

To catch Famous and other exclusive series, movies, documentaries and sports, visit Showmax.com to register and get access to content that will be worth your money.

Content created and supplied by: ShayOkoth (via Opera News )

Socialite Vera Sidika named among the most talked about Africans

Diamond Reacts To Latest Post Of His Mum Which She Has Posted Him With Naseeb Junior.