Meet Kareh B, Her Real Name, Education And Career

By KAMITIKARIUKI (self media writer) | 11 days ago

Mary Wangari Gioche alias Kareh B is a Kikuyu vernacular musician who is doing well in his music career because of her lovely vocals.

Many people know Kareh B only when she is on stage, but today we will get to know her well in her music journey as well as her early life before fame.

Kareh B was born in Nairobi county in a constituency called South B as a last born in a family of four children. 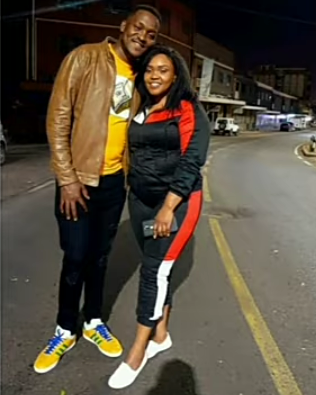 About her primary school education, he went to South B local school then later he joined Kitengera girls high school from form one up to form two where she was transferred to Joseph Kairu secondary school up to form four.

After her secondary school education, she passed very well with a good grade which qualified her to join the University of Nairobi to persuade a bachelor's degree in public relations. 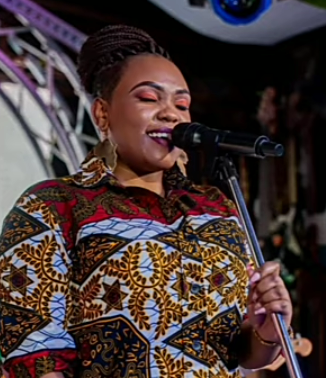 After her campus education, Kareh B joined Kenya national theater where she did several auditions and as a result, she got a chance to act in a popular TV series Tahidi high which was being aired on citizen TV every Tuesday night.

Kareh B later quit out of this series, and he joined the music industry where she was singing Jazz music, Rhumba, and country music in a band. 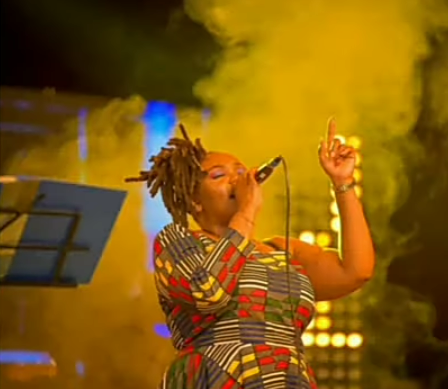 Later She met up with a famous Kikuyu secular musician Jose Gatutura who featured her in his song which was a duet song. After this song was released, it become a hit thus giving Kareh B fame.

About her marital status, she is dating but she didn't unmask her lover.