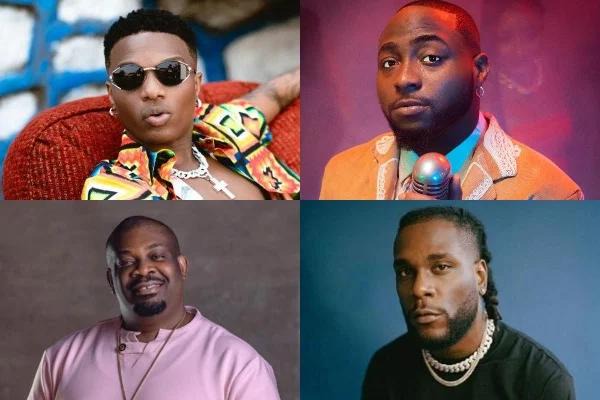 Nigeria is well known for producing some of the best musical artists in Africa and the work at large. This could be attributed to the fact that majority of Nigerian artists burn the midnight oil to produce several quality works of art and perform great shows. This, puts Nigeria on the limelight as the country with the ever fastest growing musical industry in the world.

But which artists pull the strings behind the curtains to make this happen? In this article, I'll take you through some of the renowned wealthy Nigerian artists and their networth. 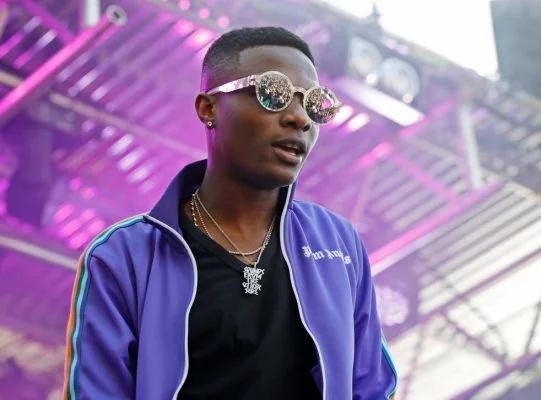 In 2021 Wizkid hit the record straight as the second richest musician in Africa with a networth estimated at $21 according to Forbes.

Aside from appearing in the musical arena, he runs several product endorsements like GLO ( where he earned over $240 million as an ambassador). He also runs endorsements with Tecno mobile and Juicy Emdrosement Deal. 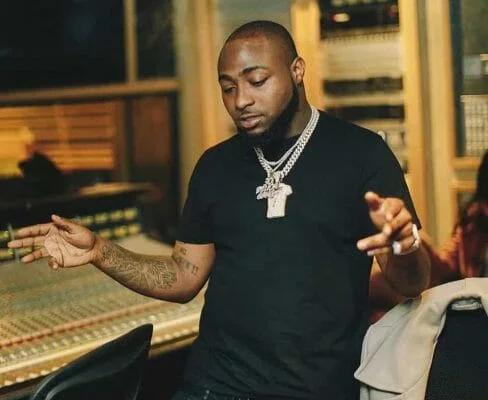 Davido, whose real name is Adeleke David is the third wealthiest musician in Africa according to Forbes. His wealth estimated at $19 million

He was born by Dr Adeleke Adedeji in Atlanta, Georgia. His dad stands to be the co-founder of Adeleke University and also doubles as the CEO to Pacific Holdings Limited. 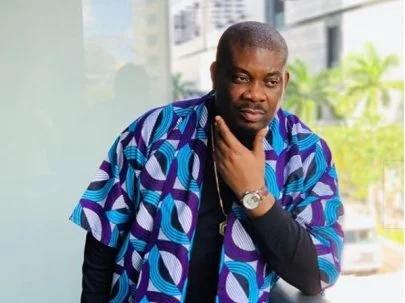 He was born on 26th of November 1982 and resides from Umuahia in Abia State. He's estimated to be worth $18 million by the same magazine. Apart from artistry, he's an entrepreneur and the CEO to Mavins Records label 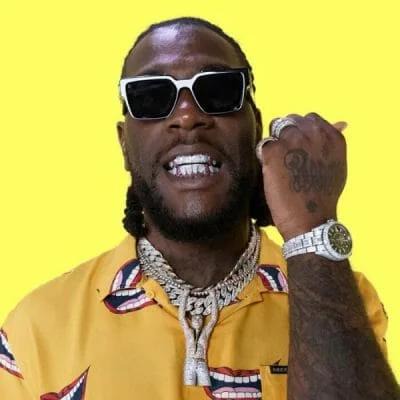 Burna Boy, whose real name is Ogulu Damini Ebunoluwa is a songwriter, rapper and singer from Nigeria. He's embraced as one of Nigeria's top artists with huge following. In 2021 he was ranked as the fifth wealthiest musician in Africa. He's estimated to be worth $17 million. He resides from Mbiama Rivers State, Nigeria. 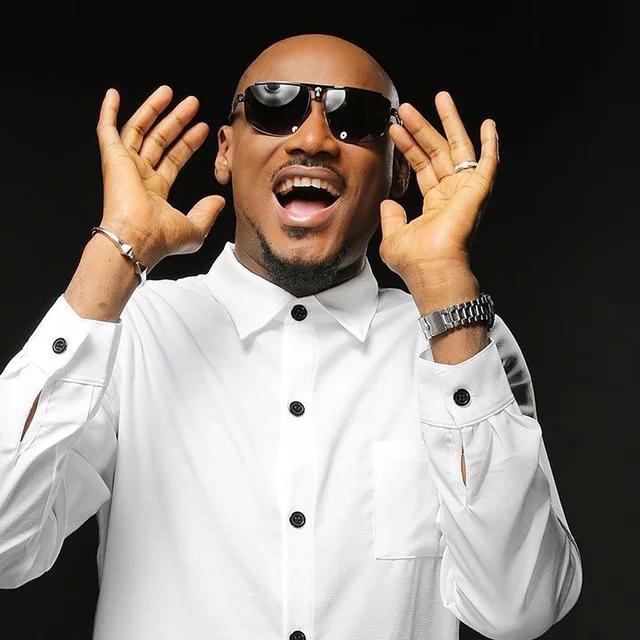 Ujah Innocent Idibia, famously referred to as 2Face, falls at the sixth position in the wealthiest artist list of 2021. He was born in Plateau State, Nigeria on 18th November 1975 though he resides from the State of Benue. His networh is at $16.5 million. He rose Into fame becoming one of the top Afropop artists in Africa. 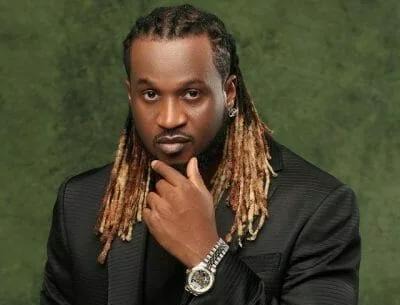 He commands a huge following within Nigeria and across the globe. He's regarded as one of the Nigeria's finest and africa's finest when it comes to music. He ranks as the seventh wealthiest artist in Africa. He kick-started his artistic journey with his kin Mr P. 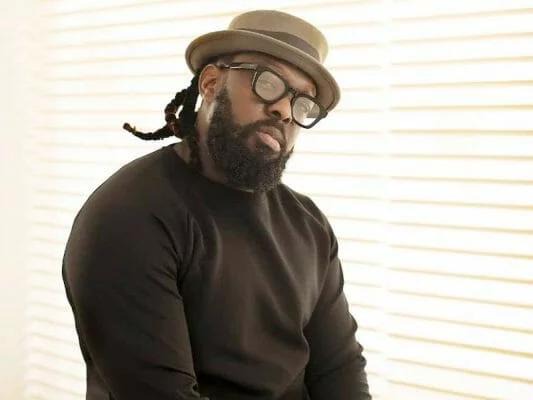 Born on August,15th 1980, he's ranked eighth amongst Africa's richest artists. He doubles as songwriter and a singer. His real name is Odom Alfred. He's known for forming a band referred to as "Dem Mama Soldiers" 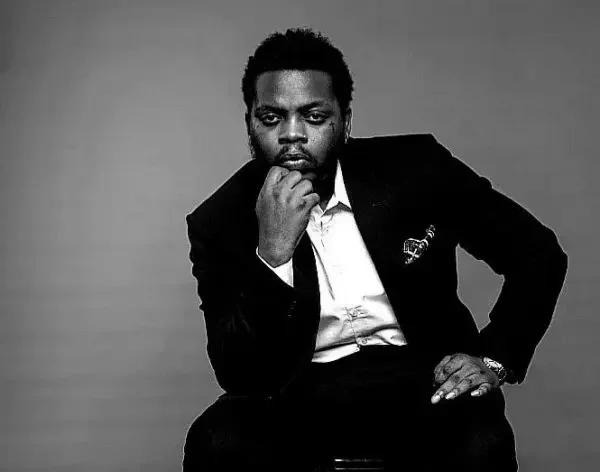 His full names go as Olamide Adedeji though, he uses his first name Olamide as his stage name. Other sobriquet attributed to him by his fanatics is Baddo. The name Baddo came up due to his association with street music. He his a resident of Lagos State and was born on 15th of March 1989. He's worth $12 million making him ninth Africa's richest musician. 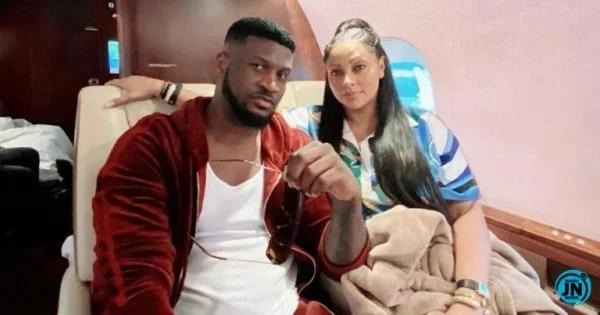 Alongside his kin Rude Boy,Mr P stands to be among the wealthiest in Nigeria and Africa. Forbes magazine ranked him at position ten. His networh is a staggering $11 million. 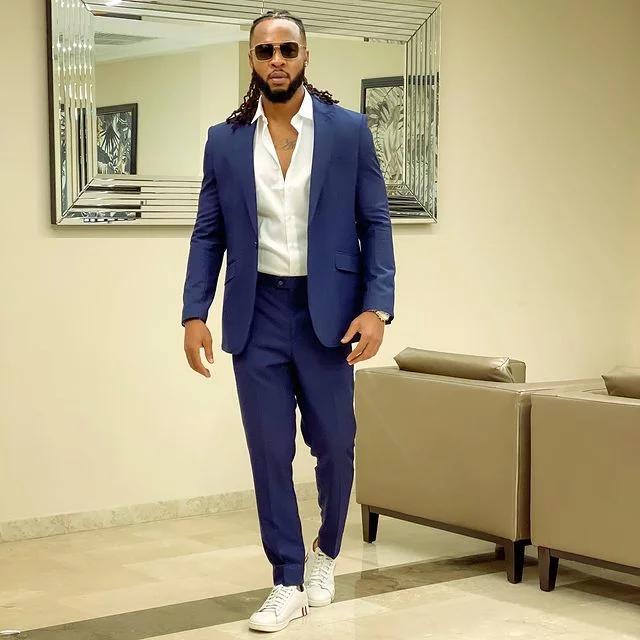 His real name is Okoli Chinedu though he uses Flavour as his stage name. He was born on 23rd November 1983 in the State of Enugu. His networh is known to be $9.8 million as per Forbes records. He also owns 2niye Entertainment Company.