Sharing Is Caring; Top Celebrities That Are proudly Polygamous

By Mumbitabitha (self media writer) | 1 year ago

Polygamy is the act of marrying more than two spouse. Most religious people condemn the act but it is quickly taking root in the country. Most of the people in churches now have more than two wives as long as the wife accepts the husband to marry another woman. 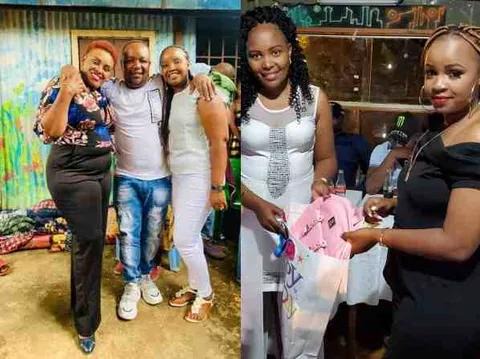 Ancient days it was a normal thing and even a man could be so proud of having many wives. The man was considered wealthy since he could raise dowry to pay for all his wives. Here are some known celebrities who are proudly in polygamous marriages:

Muigai Wa Njoroge is a famous musician popularly known as Kigutha Wa Njoroge. He mostly sings religious songs .He is respected because of the wisdom his songs have. 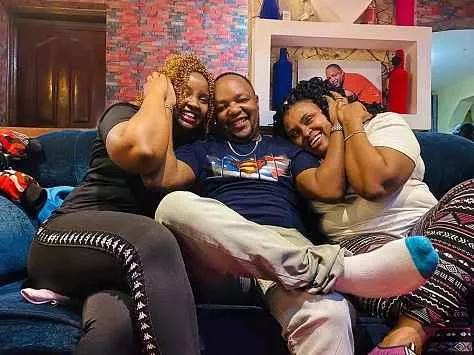 The celebrated media personality recently married Mary Lincoln causing an uproar  in social media.Njogu is divorced to his first wife and Lincoln is also a divorcée . 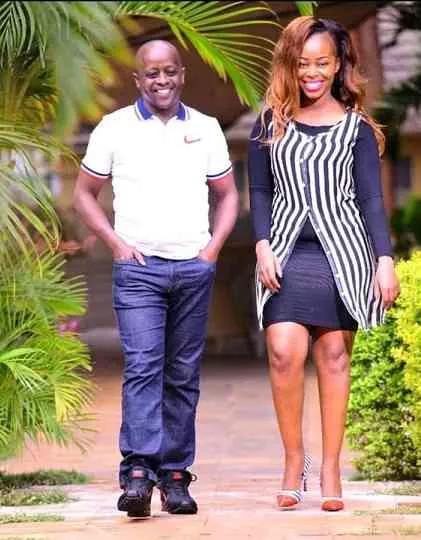 Keziah Kariuki is a median personality and also a gospel artist.Keziah had recently broken up with Kiegei but they seem to have picked up the pieces and moved on. 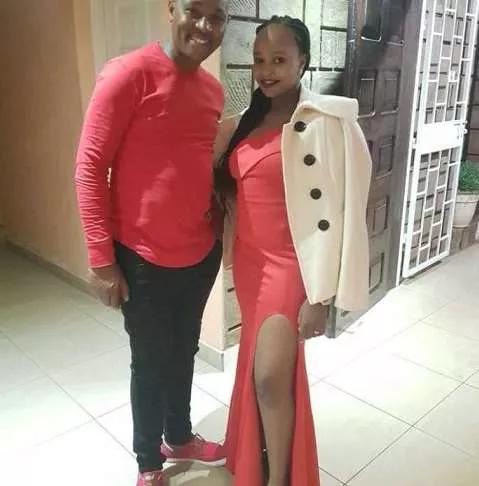 The trio was spotted in Kiegei daughter's birthday who was turning six years old.

Content created and supplied by: Mumbitabitha (via Opera News )