Mylee Staicey Hints At Having Broken Up With Her Boyfriend Weezdom

By Liwiwriter (self media writer) | 13 days ago

Brand influencer Mylee Staicey hinted that she is no longer in a relationship with former Gospel musician Weezdom. 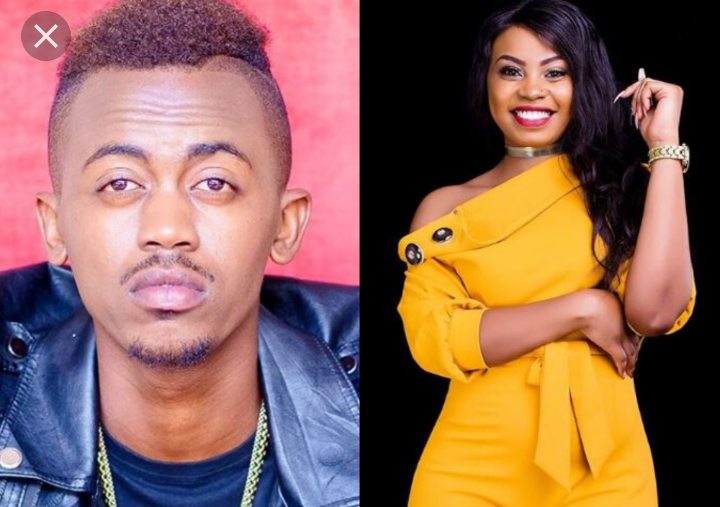 This was via her Instagram account where she uploaded her photo, and accompanied it with a caption boasting about how she will still post photos of her next man like she used to do to the ex-lover.

" Even if it ended in tears, I will post another LOML (Love of my life) till it ends in the altar" She said. 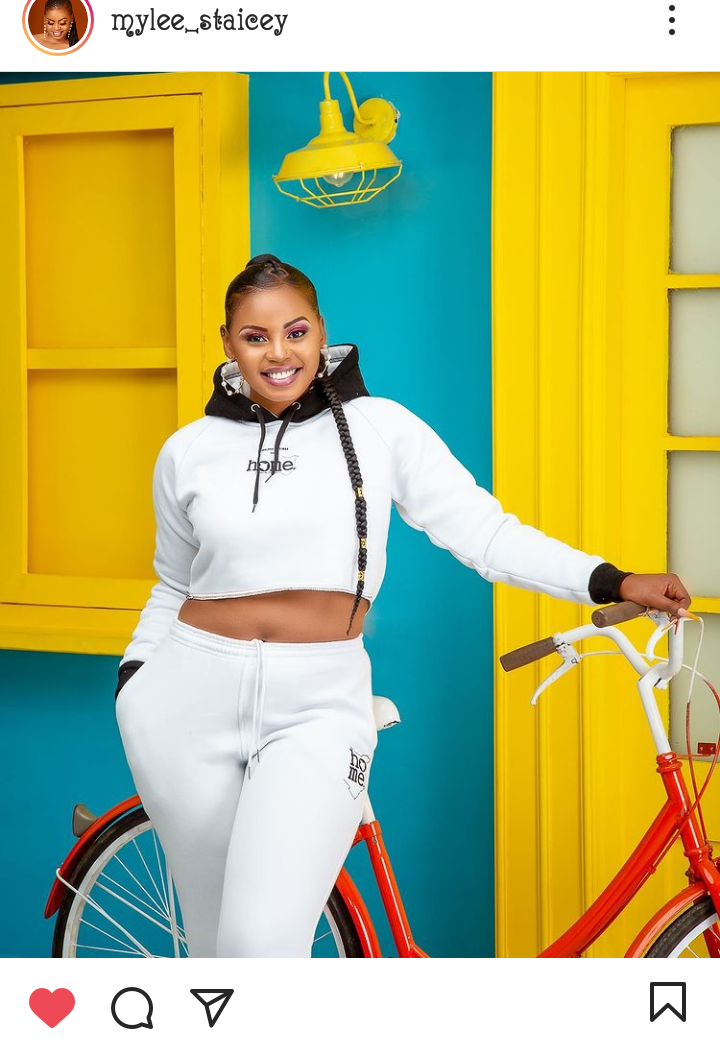 The disclosure comes just weeks after Weezdom also confirmed that he is no longer in a relationship with Mylee Staicey. 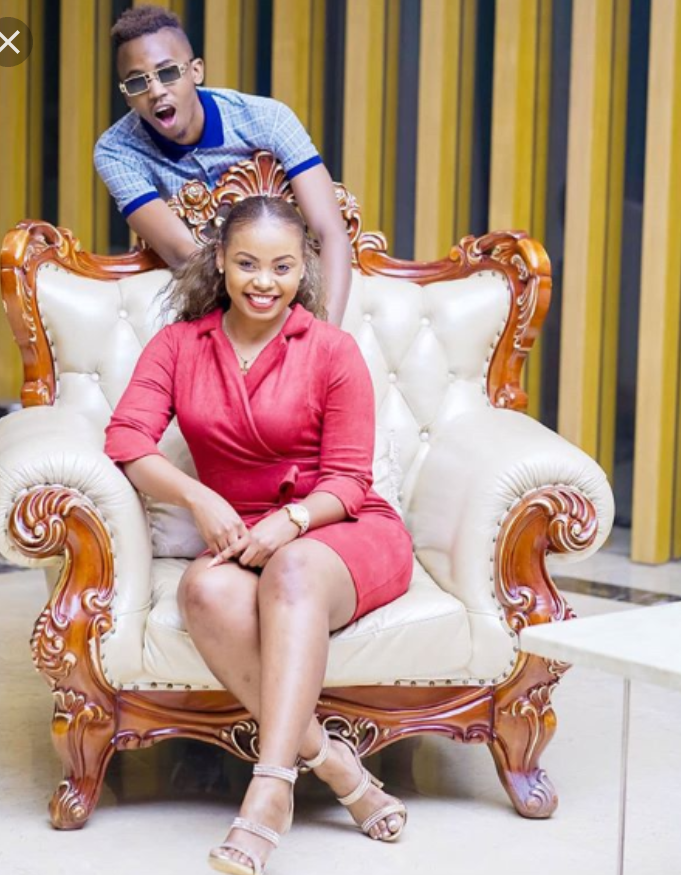 The post elicited mixed reactions from netizens. However when some touched on his affair with the sassy brand influencer, he also confirmed that their relationship failed as shown below. 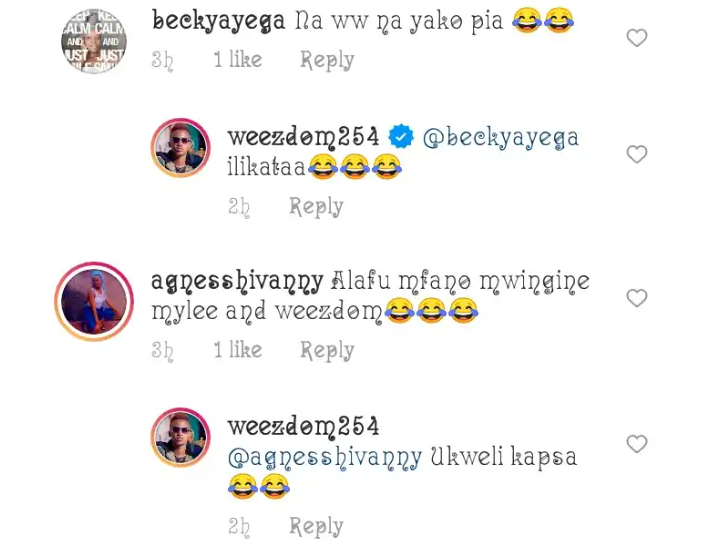 Before they both confirmed their split, the handsome 'Amka Ucheze' hit maker and the beauty queen had already given their fans some hints that everything wasn't okay between them.

For starters they conspicuously deleted all photos of one another that they had earlier uploaded on their instagram accounts, and also ceased to follow each other. 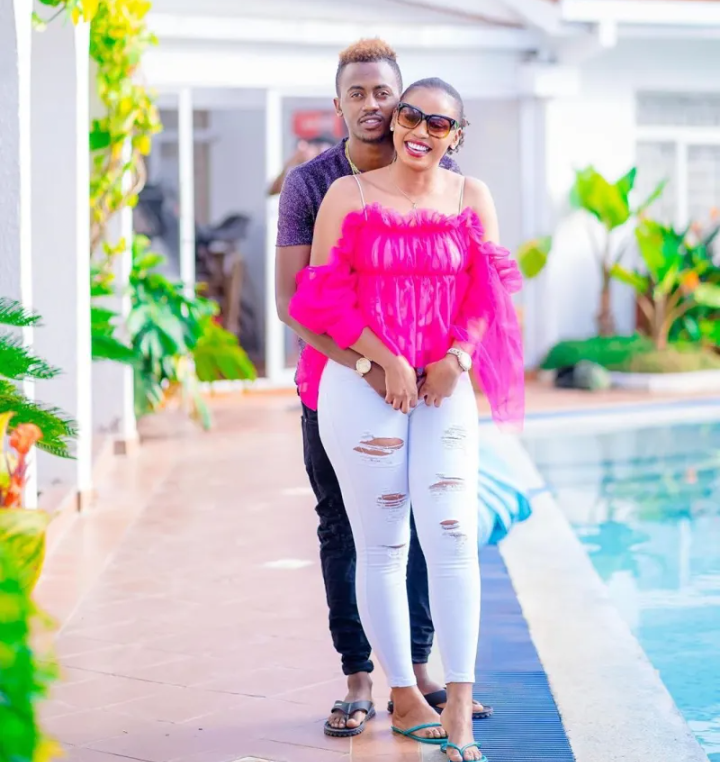 Even though it's not yet clear what caused their separation, Weezdom and Mylee Staicey were just together for less than 3 months.

This is because they had already jointly announced the rekindling of their relationship late in July 2021, and this was after previously breaking up for more than 7 months since the end of last year.

At that time the main cause of their break-up was alleged to be Mylee Staicey's infidelity. Rumours had it that she cheated on Weezdom with FBI dancer Ezra. 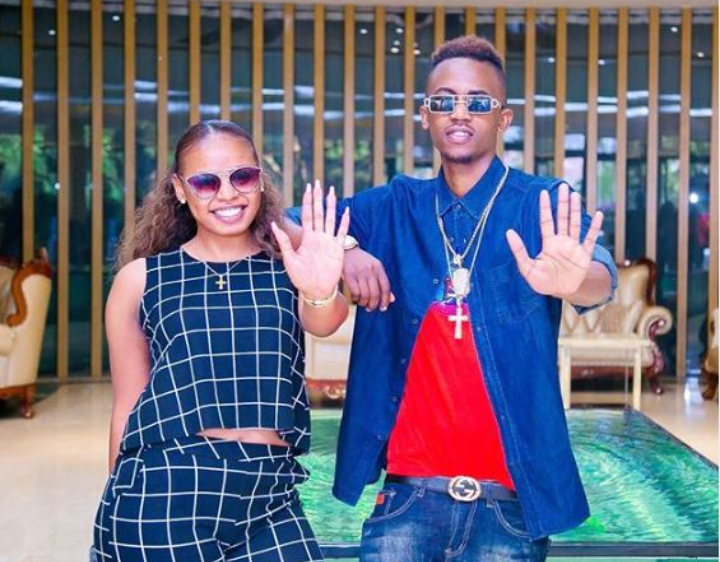 However she later came out to deny all the allegations via a Q&A session that she had with her followers.

When a fan asked "You cheated on Weezdom?", Her answer was " false".