Love is an intense feeling of deep affection you have towards someone and real love only happens once in one’s life. Rajab Abdu﻿l popularly known as Harmonize is a Tanzanian Bongo singer, songwriter, musician and currently an Entrepreneur who is now is running his own record Label Company, Konde Music Worldwide. Besides Harmonize has other names like Konde boy and Tembo which is recognized by his fans. His music career started 2011 and he has henceforth released a lot of single songs and done collaborations with both local and International superstars like Burna boy. 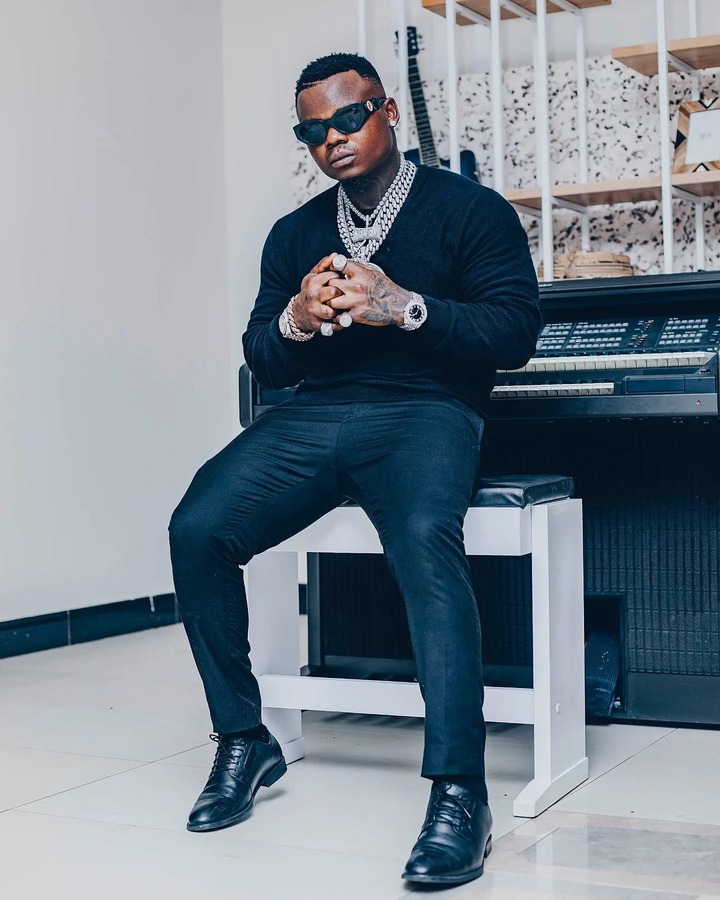 Harmonize relationships has not been a walk in park, his longest relationship was with Sarah Michelotti an Italian socialite with whom they dated for four years. Since then he has tried out several relationships but it was unsuccessful. His relationship with actress Frida Kajala was promising until he broke his fans heart when after he was alleged to be cheating on her with their daughter Paula Kajala,they later broke up.He also tried dating Brianna but broke up again months later.

His love with Kajala was so strong and he was full of regrets hence trying to win her back. He has requested his fans to plead with Kajala’s forgiveness but it was unsuccessful, he has gone to an extend of making a billboard display of a photo together with Kajala. Bearing no fruits, the Singer has gone to an extend of buying his ex-Lover Frida Kajala a new Range Rover Vogue in a mission to lure her back to him with her name on the number plate. Earlier on today sharing on Instagram, he has also added another range Rover to show his remorse.Will he win her back? Let me hear your comment below. 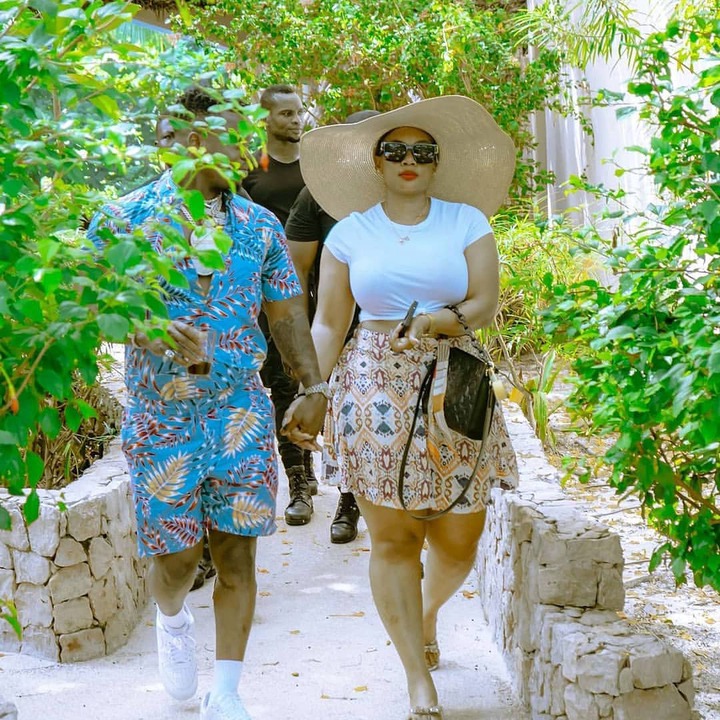 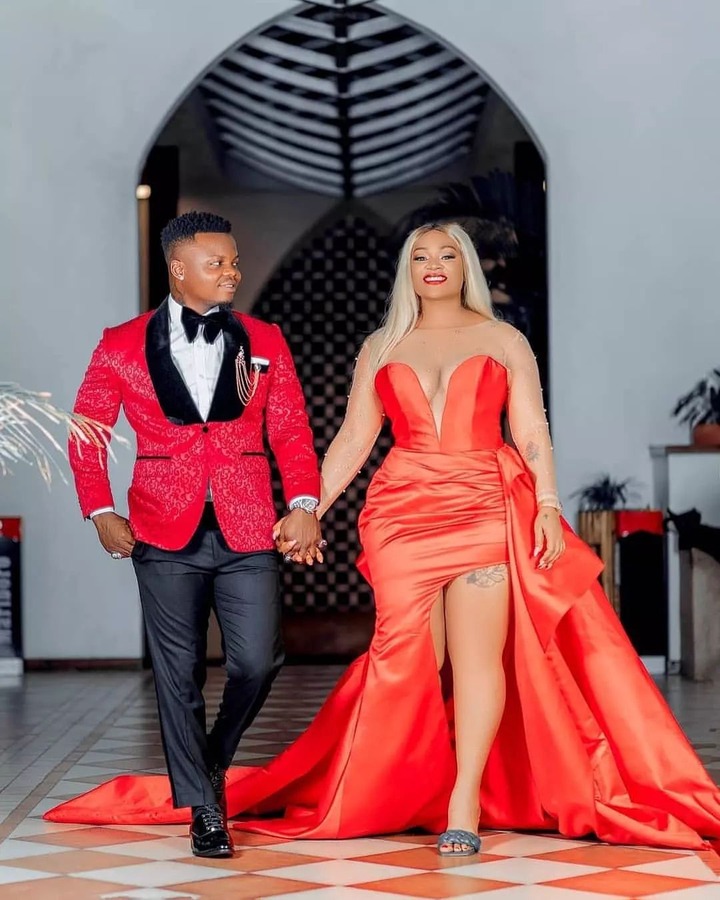 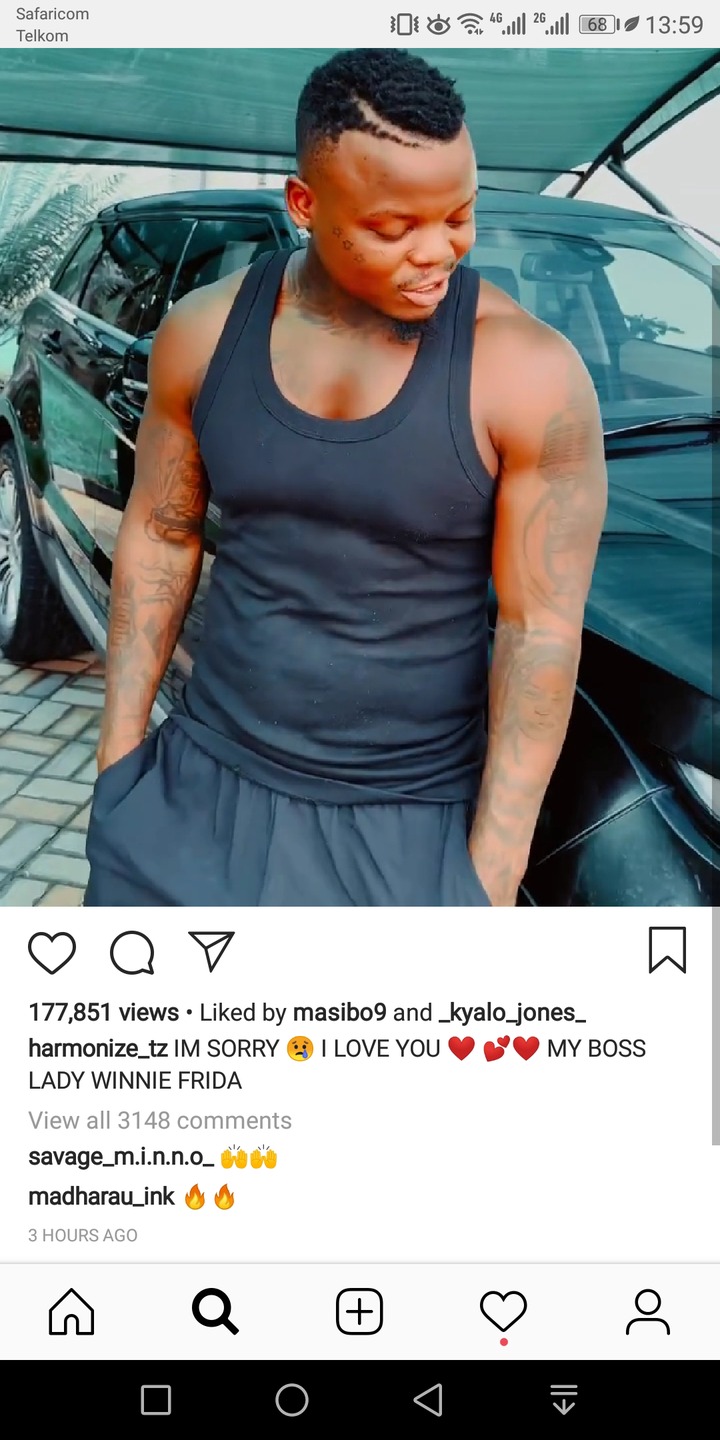 Adorable Interior Design To Put In Your House(Pictures)

Meningitis is deadly;Causes, origin and treatment are discussed below