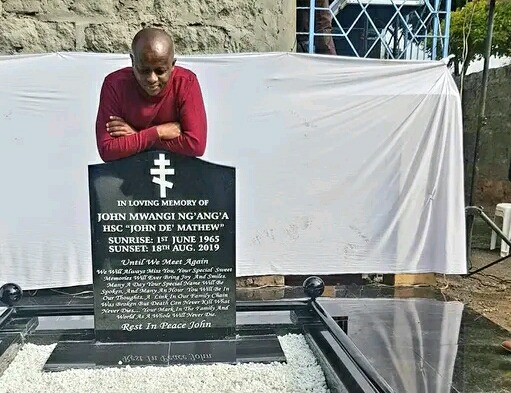 Demathew, a popular benga musician who was highly respected by the Gikuyu community as its prophet and seer, died in a tragic road accident on Thika-Murang'a Highway near the Blue Post Hotel.

Njogu, who currently works at Kayu FM, was a confidant of Demathew and the musician mentioned him in a dozen of his songs describing him as a true friend. 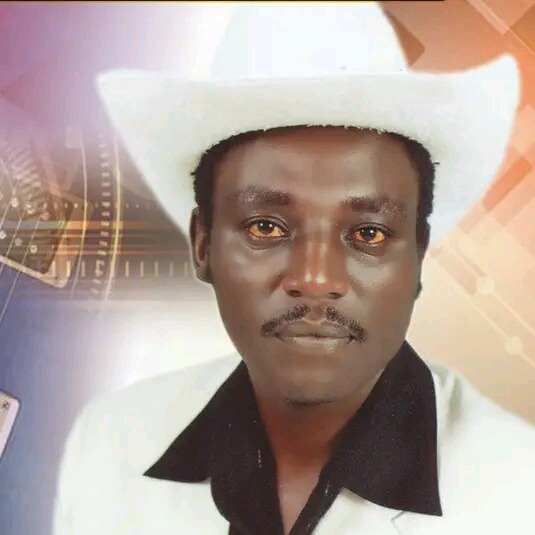 In his song 'Ngoro Gitina', Baba Ciku, as his friends used to call him, Demathew gives credit to Njogu and the outgoing Murang'a Representative Sabina Wanjiru Chege for his breakthrough in music.

In his message on Demathew's third anniversary, the former Kameme FM presenter 'informed' his friend that he had never gone back on their promises and vowed to keep them forever.

In particular, Njogu noted he stood with Deputy President William Ruto in his presidential bid despite being abandoned by his close friends. 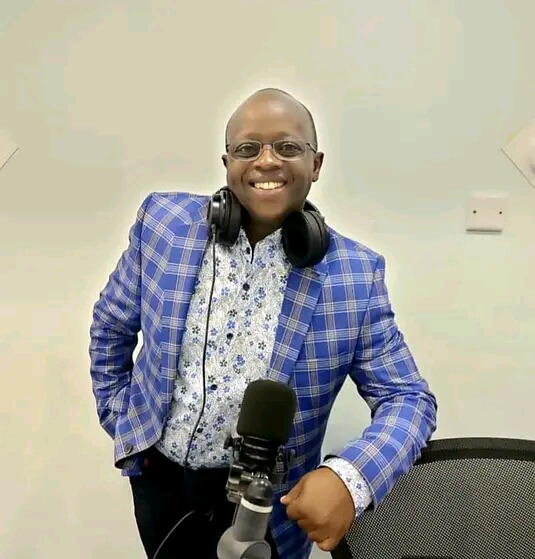 Demathew was an ardent supporter of Ruto and in his song 'Twambe Turihe Thiiri' the musician rallied the Kikuyu community to support Ruto for having stood with them during 2013 and 2017 polls.

Njogu told the musician that the Kikuyus did not let him down as they overwhelmingly voted for Ruto despite being pushed by President Uhuru Kenyatta to dump him in favour of Raila Odinga. 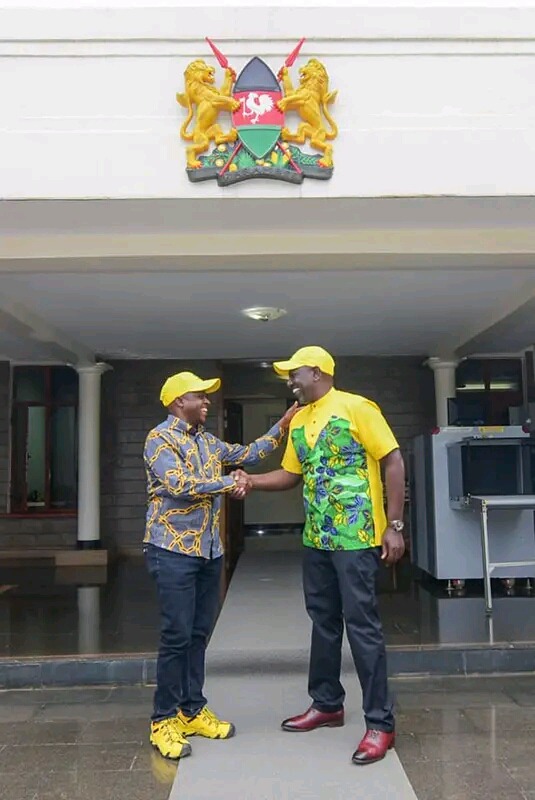 "My brother, Its 3 years now. I have never let you down. I have kept my promise. I will always stand by them. And the bond is stronger. But, Let me update you Ithe wa Ciku. Your closest friends betrayed you. But the Gikuyu Nation stood by you! Thiiri nimararīhire John. Geithia Njoroge wa Uganda. (They paid their debt. Pass greetings to Njoroge wa Uganda)," he posted on Thursday.

Njoroge wa Uganda, who was Demathew's mentor, is Njogu's father. He died at the beginning of this year. 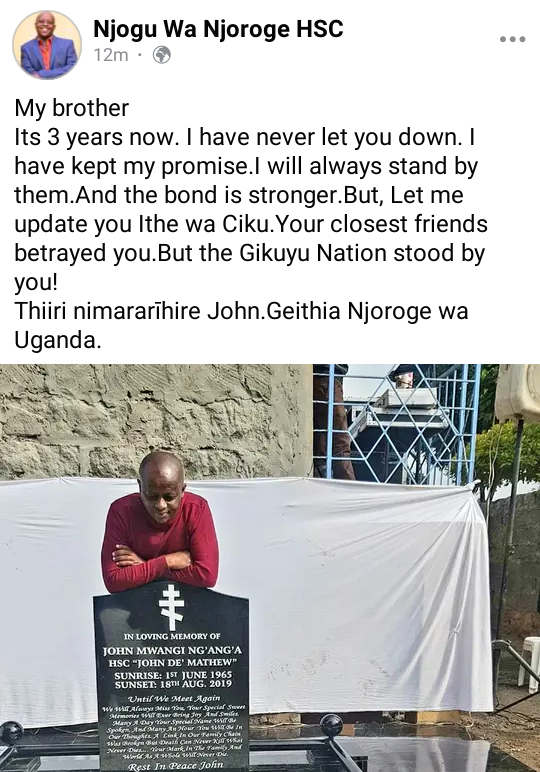