Betty Kyallo is a renowned tv personality in Kenya who has been anchoring news and hosting several programs for a couple of years. She started off at KTN and later joined K24. In both stations, she used to anchor news in English language and she earned herself lots and lots of followers. 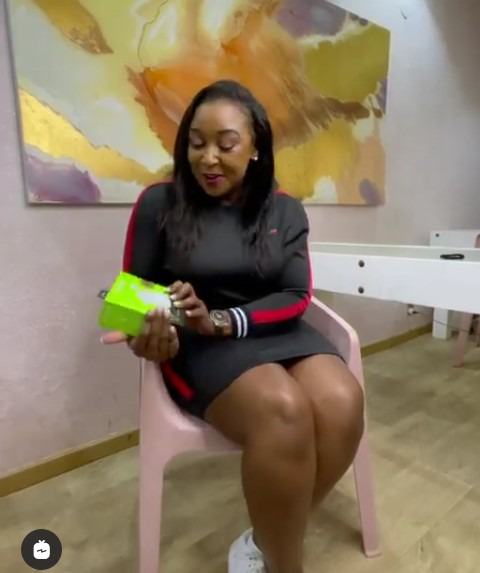 At one point, she was even voted in to be the most influential African Woman on Twitter. Her achievements are quite many both locally and internationally. Betty quit k24 and she opened her YouTube channel where she engages her viewers. Withing a short span, she had hit 100,000 subscribers, meaning she has a large number of followers.

Betty seems destined to be on TV. In 2021, she announced a come back to the screens with a show named the big quiz show which aired on KTN. However, the show did not work out well and it prematurely came to an end within less than two months. 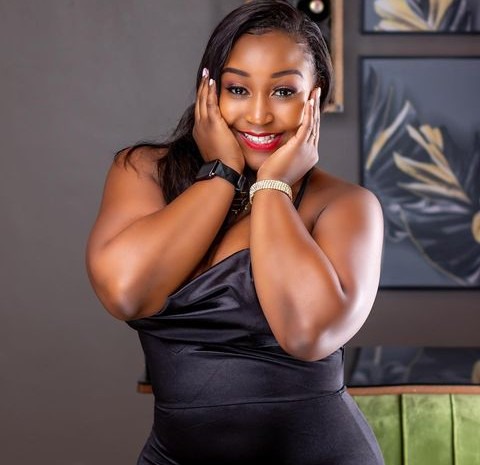 The good news to Betty's fans is that she is back to the screens Again. Betty has landed a host position on Dstv channel 173 Honey TV. The show is a reality cooking program which Betty promised to her viewers it will be quite interesting.

This, she announced on her Instagram account through a video which can be accessed on the link below. 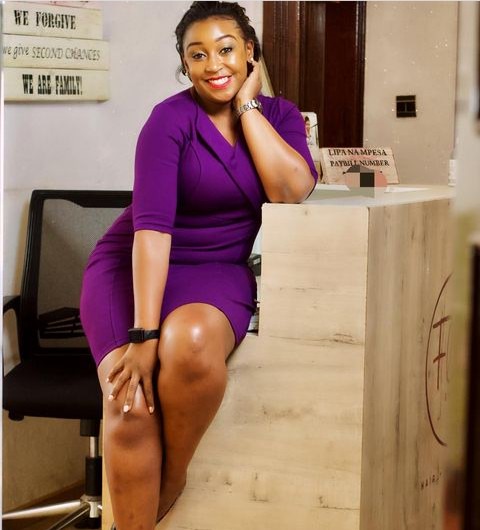 Most of her followers were excited for her and send her congratulation messages. Fellow media personalities and TV hosts also congratulated betty for her achievement.

One of them is Lulu Hasan who is a news anchor at Citizen TV. Betty and Lulu seem to share a sweet history as in her message, lulu called Kyallo as Kibetty and congratulated her, 'Good stuff Kibbety' Lulu wrote to Betty.

In her response, Betty wondered how Lulu still Calls her by the name Kibetty and thanked her.

See there conversation below. 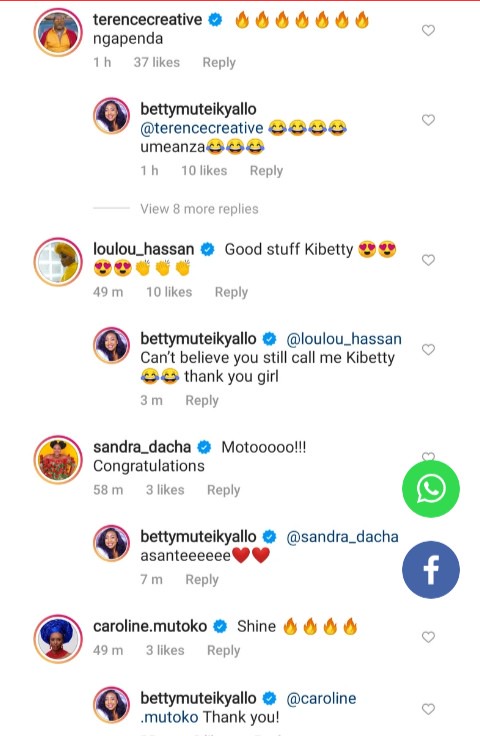