By KevinGatesKenya (self media writer) | 18 days ago

Jalang' o, a radio host and comedian, recalls a time when he did not have all of the good things in life that he does now. With a throwback snap, Jalang' o has inspired his fans. 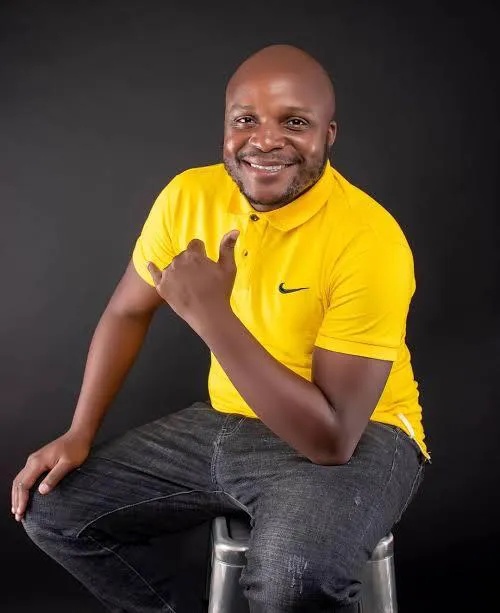 The comedian exemplifies the phrase " grass to grace success, " having come from the countryside and now living the Nairobi dream. Jalang' o took to social media to share a photo with his homeboys while encouraging fans to keep dreaming. The photo, which shows Jalang' o in the middle with his friends Godi and Ogana, was taken in 2006 at the Kenya National Theatre. 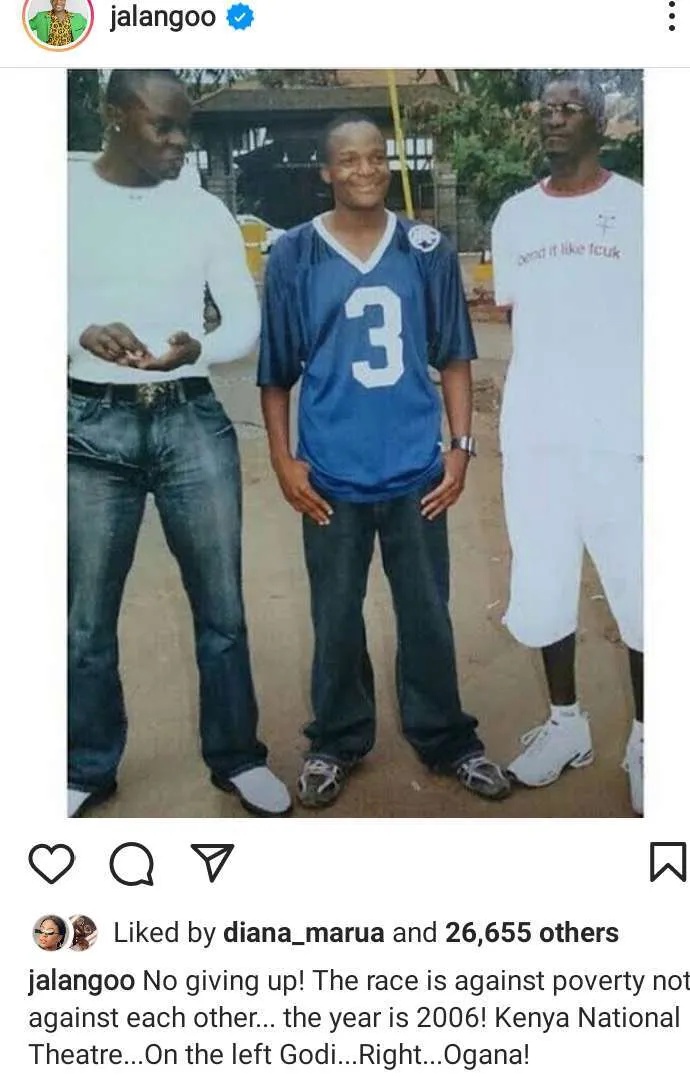 The media personality and his friends were most likely busy auditioning for roles in plays and television shows, which are a haven for aspiring artists. The comedian stated that people should not give up on their dreams because the race is against poverty, not against each other.

right, Ogana! " He captioned the photo. 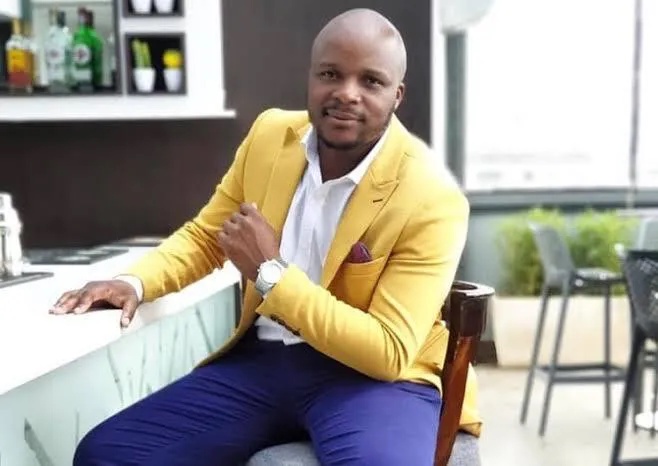 As those close to him recalled how days used to be, many of his fans thanked him for inspiring them and praised his work ethic. Here are a few examples of reactions: @terryannechebet said on: " Oh, my goodness! These are the days I recall! Look at God, dude! ! ! And you' re one of the hardest workers I' ve ever met! Jalas, keep shining! All the way to the top! " 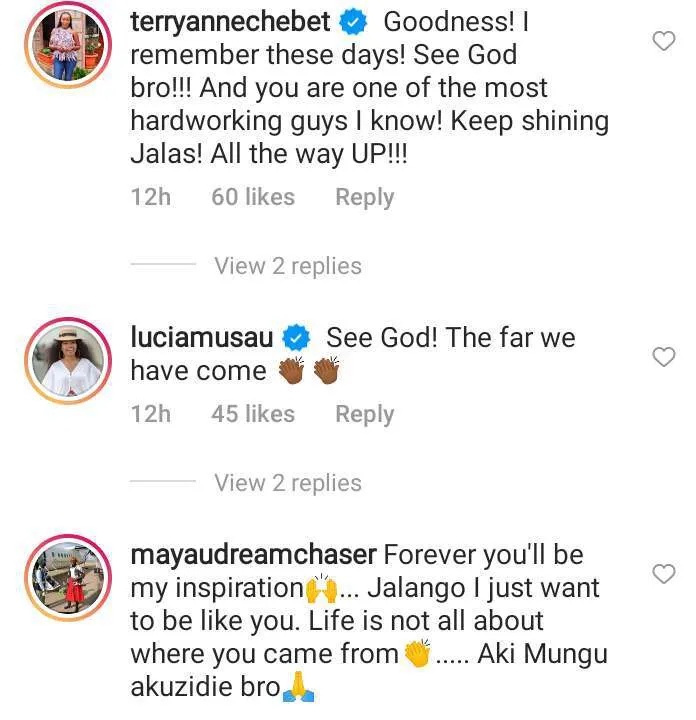 Felix Odiwour, better known by his stage name Jalang' o, is a Kenyan director, actor, comedian, and radio show host. Kisumu is where he was born and raised. His signature look is a green suit with a leopard print shirt. Jalang' o is also the CEO of Arena Media, a company that organizes events. He also has a popular YouTube channel where he interviews famous people about their experiences in whatever field they choose. 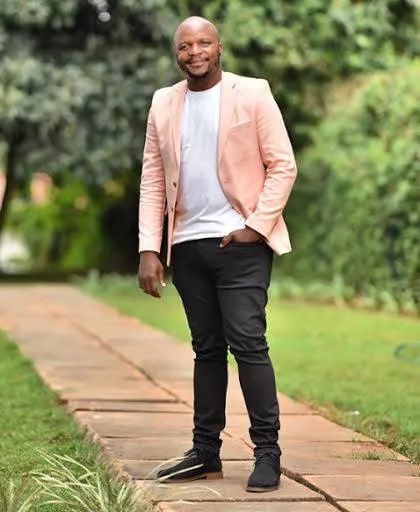 He was born on April 27, 1978, in Homabay County, Kenya, and is 38 years old as of 2020. He came from a very poor family, and a basic need like food was considered a luxury most of the time. He was, however, adamant about soaring higher and achieving his goal.

Jalang' o went to Homabay Lake Primary School, waking up at dusk and walking all the way to school for eight years, barefooted in the morning dew and barefooted on the scorching ground when the sun was overhead scorching. 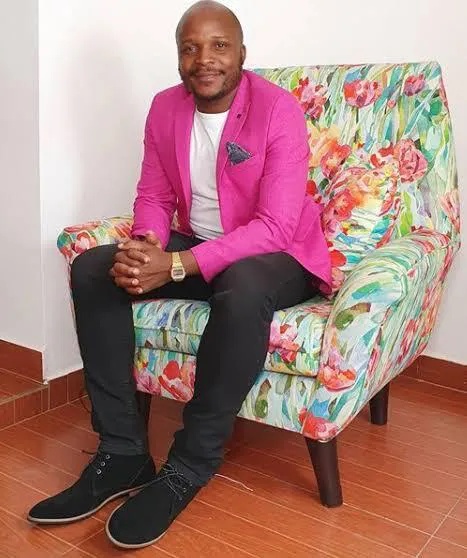 Many times he had to skip lunch because he had nothing to eat at home; instead, he would drink water and return to school. Despite these challenges, Jalango remained focused on his studies, never giving up at any point in his life.

He received a calling letter to join Maseno National School in Kisumu county after finishing primary school, but there was a problem at home. Despite his outstanding performance in the O level exams, his father was unable to pay his secondary school fees; to make matters worse, it was a national school with slightly higher fees and entry requirements than the local schools. 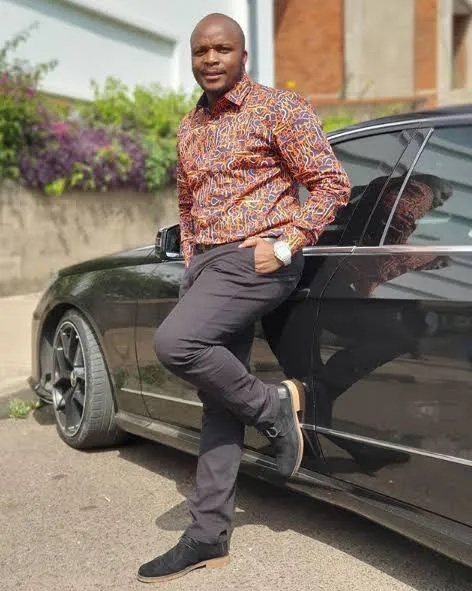 The father was then forced to contact a few of his friends and relatives in order to raise funds for his son' s high school education. However the funds raised were not enough and he had to attend in a local day school. The school fees in the school was still high and his brother had to drop out and let him study. His father would provide maize for the school as a means of paying school fees.

Career life and assesion to fame.

Jalas has been around for a long time. During his childhood, going to bed hungry was a common occurrence. In such an environment, he moved from one ghetto to the next. To make ends meet, Jalang' o worked a variety of professions, including hard manual labor such as mjengo (construction). 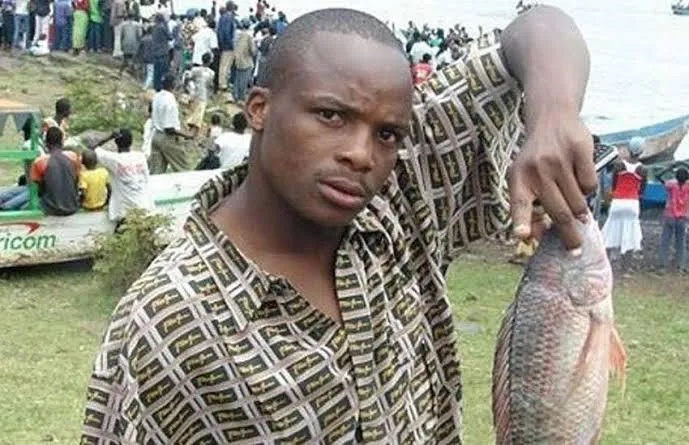 He stayed with his uncle in Kibera slums where he worked in construction sites. He kept the money and saved up money to attend auditions in Kenya national theatre. However, he had to treck due to lack of transportation fee. At times he would lose hope but his uncle would always encourage him.

His star shone when he auditioned for a role in local TV drama, Papa Shirandula. His sense of humour made people fall in love with him immediately. Later he got employed in Milele FM where he worked alongside Mwakideu. Getting such a platform, he became even more famous and soon enough be got elavated and moved to Kiss 100 where he is currently working alongside Kamene Goro. 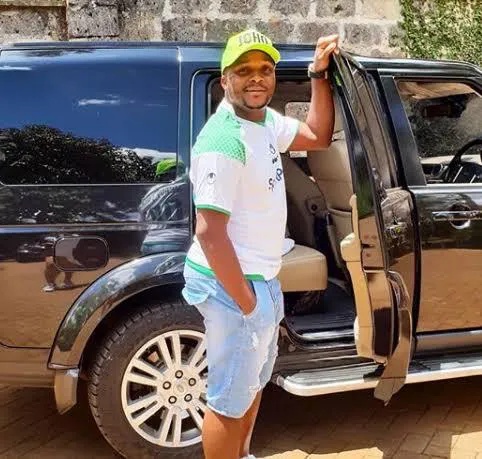 Felix had a reasonable degree of education throughout his life, having completed high school. He is currently pursuing a further education at Daystar University, where he is majoring in marketing.

According to our sources, the comedian currently costs at least Ksh 250, 000 for serving as an MC at your event. In a month, he is invited to at least four occasions. That means he earns over a million just being an MC in various events. 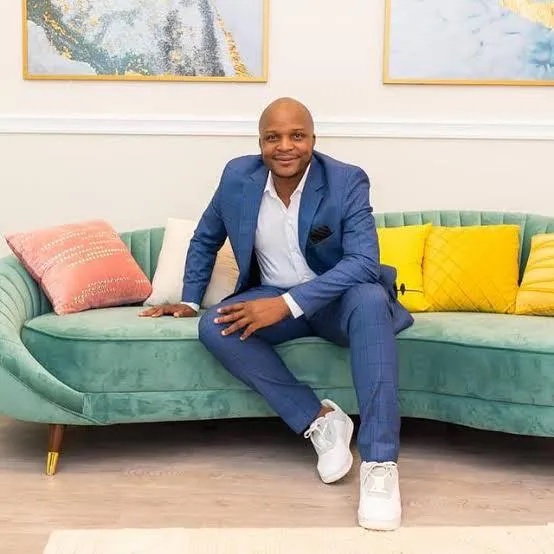 As of 2021, Jalas' net worth is estimated to be between Kshs. 10 million and Kshs. 50 million. This includes his property, funds, and earnings. His work as a comedian, radio host, director, and actor is his principal source of income. He has amassed a large wealth from numerous sources of income, but he prefers to live a humble lifestyle.

Jalang' o is a happily married man. In 2019, he made his marital status public by hosting a family and friends gathering to celebrate his traditional wedding to his new wife, Amina Chao. The couple has been together for roughly 4 years, according to sources close to the relationship. 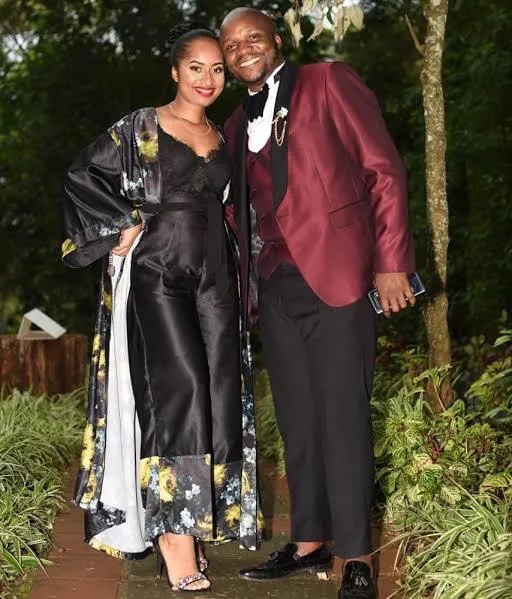 Until then, they' d kept their married affair a secret. His wife, Ms. Chao, works at Safaricom Limited in the General Trade Visibility and Events department and is the mother of his children. He described her as a laid- back individual who prefers to maintain a modest presence on social media.

Jalas is a wonderful father to his kids. Salika and Amani are his two children from his previous relationship with Cheptoek. He has children with his wife as well, but they have kept their identities hidden. 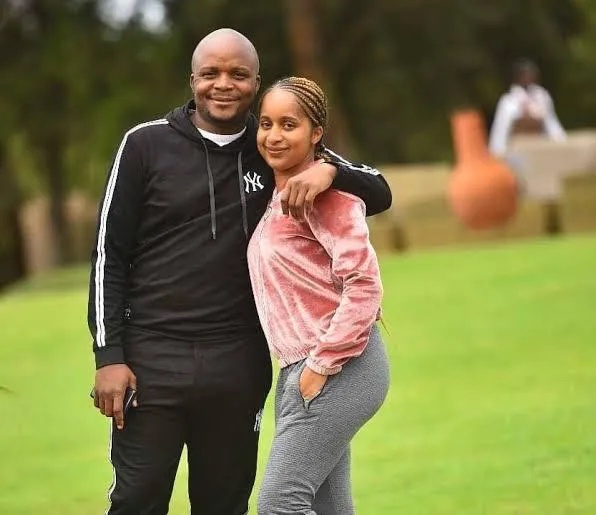 I hope you got motivated by Jalango' s story. Your past does not determine your destination so keep on pressing and pushing hard, one day your efforts will pay off. Leave a comment down below and don' t forget to follow me for more interesting stories about your favorite celebrities right here in entertainment world!