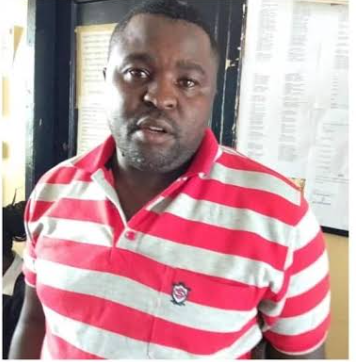 In the final part of a four-part 'series' exposing how slain thug, Samuel Mugo Muvota built his business empire, rising to own multiple real estate properties in the country courtesy of crime proceeds, detectives have unmasked faces of some ladies behind the thug's "pishori" or rather drinks spiking business that has left lots of Kenyan men broke and humiliated.

The update that was titled "Meet The ‘Basmati’ Babes," the DCI shared on Facebook photos and names of some of those ladies that Muvota had employed in his illegal hustle as detectives leave no stone unturned in their crackdown on the crime in the aftermath of the thug's demise.

The update also revealed how the ladies used to identify their potential targets from crowds of revelers for good harvests while in clubs before striking.

That "the babes who are experts in stupefying revelers at popular drinking spots mainly target middle aged to older men whom they suspected to have fat bank accounts.

Going by the brands of the drinks one has ordered to how one is dressed, they could easily pick out a "Mubaba" with a good bank balance, from a crowd of revelers" then proceed with their hunt for money and anything valuable to them.

The DCI acknowledged that most of the ladies had been arrested before but in most cases, Muvota always came to their aid by approaching the complainants and refunding them back their money.

That the cases were additionally hard to pursue because most of them "went unreported since the drugged men are mainly married and respectable people in society who wouldn't wish to let out the skeletons in their cupboards." 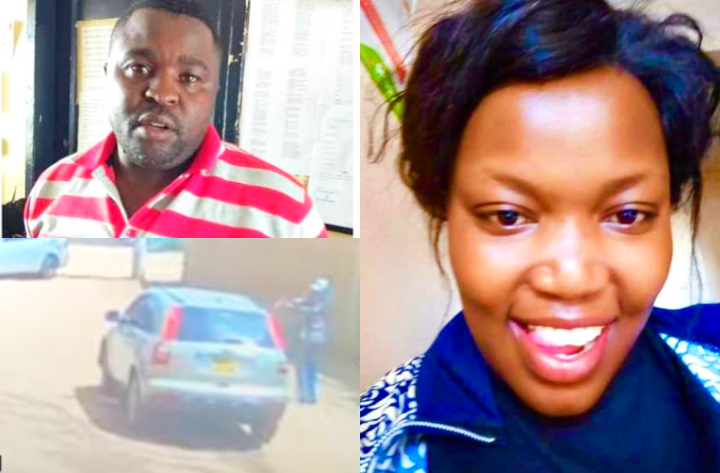 It was also revealed that in the aftermath of Muvota's murder by his second in command who is on the run, the detectives now believe that "the Pishori empire has been left without a leader and most of the women have left the city to their rural areas, from where they are probably monitoring how things unfold."

"They better get used to life in the village because it will not be business as usual in the city," the post read.

In the meantime, the DCI warned bar owners around the country to be on the lookout for them or any suspicious women, out there seeking to spike drinks in entertainment spots and report to authorities immediately. 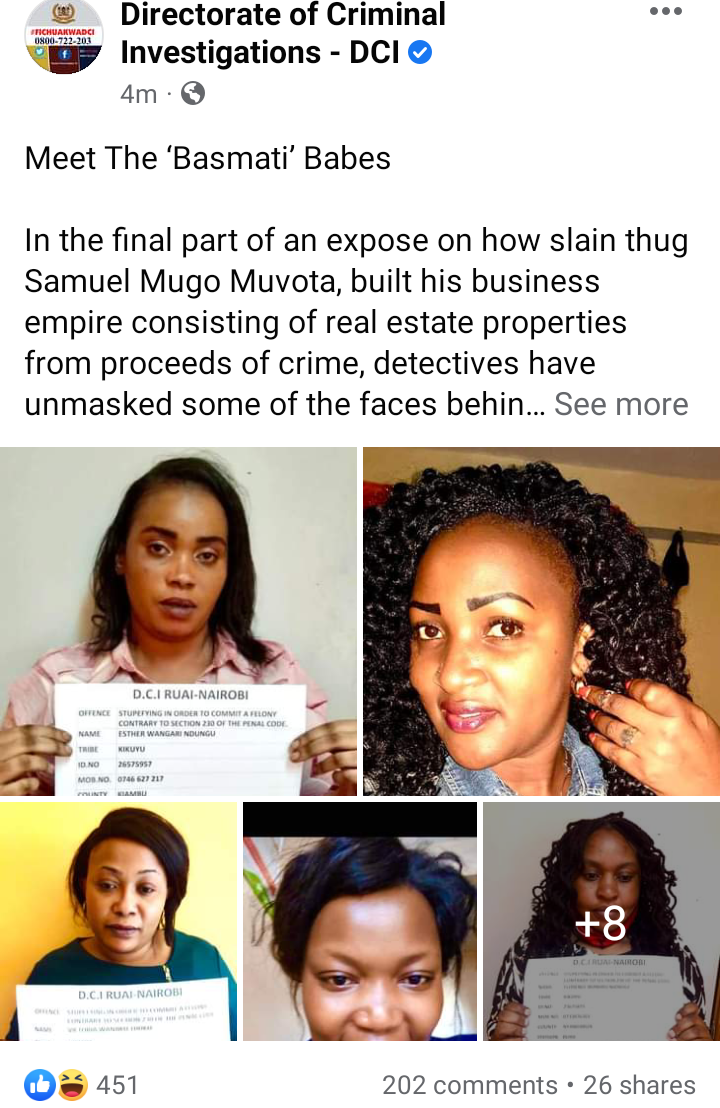