By Barbietales (self media writer) | 3 months ago

According to the African culture, a man is supposed to pay dowry before he marries a woman. In the past the dowry was specifically paid in terms of domestic animals but today there is an option of paying in terms of money. 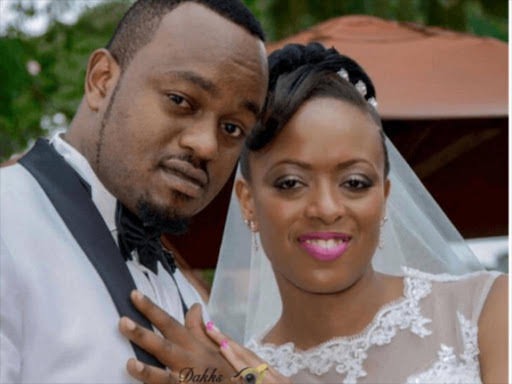 The family of the woman decides the number of cows or goats they want their son-in-law to pay then they set a price for each animal.

Some parents also tell their in-laws to pay dowry according to the level of education of their daughter and how much they have spend on her since she was born.

Anthony Kahura Mwangi popularly known as pastor T talked about his views about this and revealed why he never paid dowry for his wife. 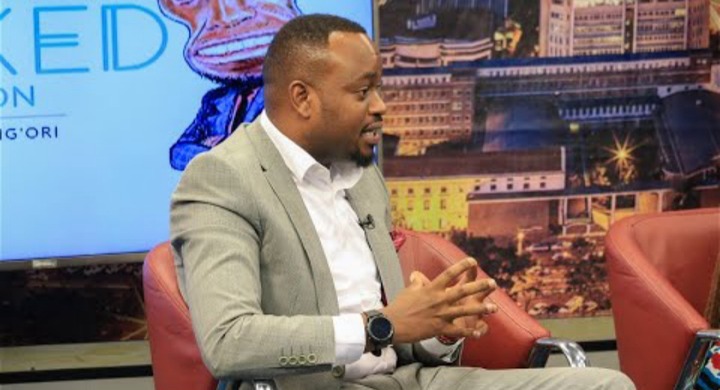 According to him, payment of dowry is a form of slavery because it is not different from selling someone. He said that the concept of dowry is what makes most women lack a voice in marriages and whenever they feel like walking out for genuine reasons they are restricted by the fact that they have been paid for. 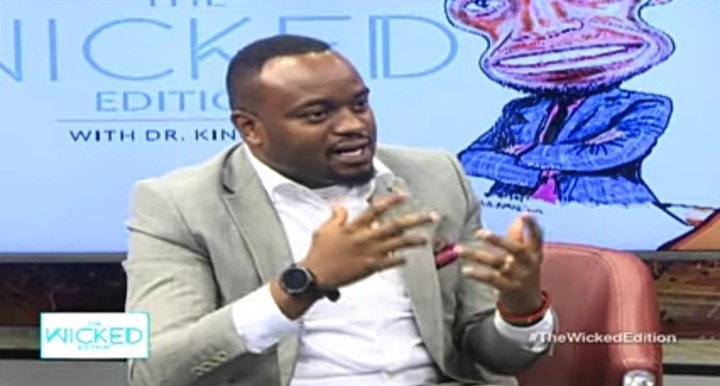 Pastor T said that when he was marrying his wife he told his in-laws that her value cannot be compared to goats that eat grass. That she can only be valued by the blood of Jesus and he respects her so much.

That at first his in-laws did not agree with him but after sometime of convincing them with scriptures they let their daughter go.