The Kenyan musical scene has over the years been hit hard by the number of road accidents that have claimed the lives of some of its most talented members. 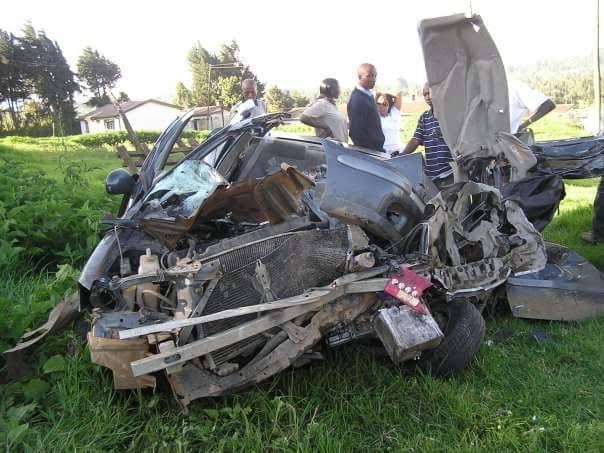 Besides musicians, this year has been especially tougher on Kenyans as more have been claimed by motor vehicle accidents in a short span of time.

The Ministry of Transport through the National Transport and Safety Authority, have tried their best to sensitize motorists on their safety on the roads.

Here are five musicians who have died in terrible road accidents over the years:

Issah Mmari was one of the best Kenyan music artists that emerged earlier on in the 2000s.

While coming from a performance at in Rift Valley, Kenya together with fellow musical act, Nameless, E-Sir died in a car accident on the 16th of March in 2003. 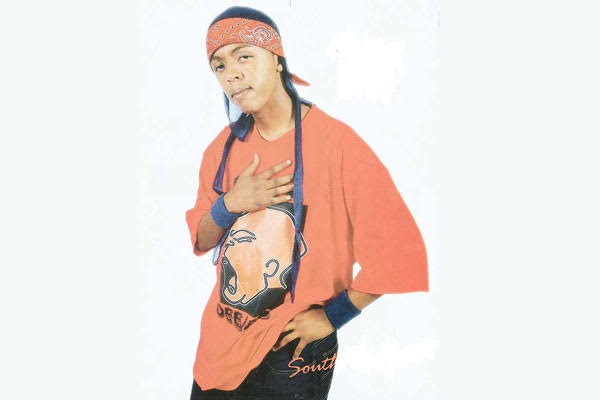 She was one of the greatest gospel artists in the country starting her musical journey from the late 90s until her untimely demise.

Although not Kenyan by birth, Angela Chibalonza made her musical career in Kenya and she will always be remembered as a Kenyan when her life was cut short in a Nairobi-Naivasha road accident on the 22nd of September in 2007. 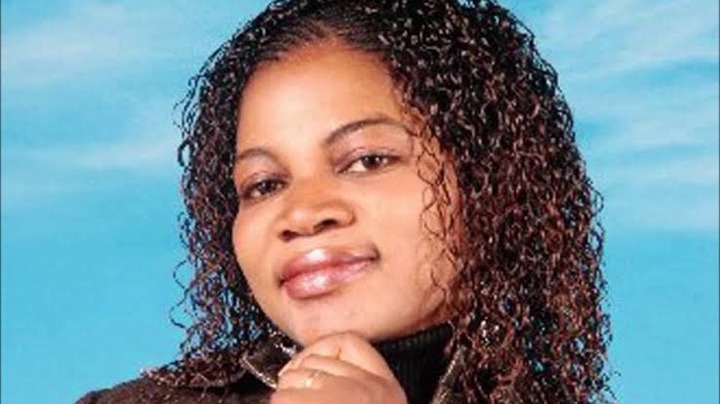 A Benga musician from Central Kenya, John De' Mathew was one of the best to hail from Kikuyu, Kenya.

De' Mathew's life was cut short by a fatal road accident on the 19th of August in 2019. 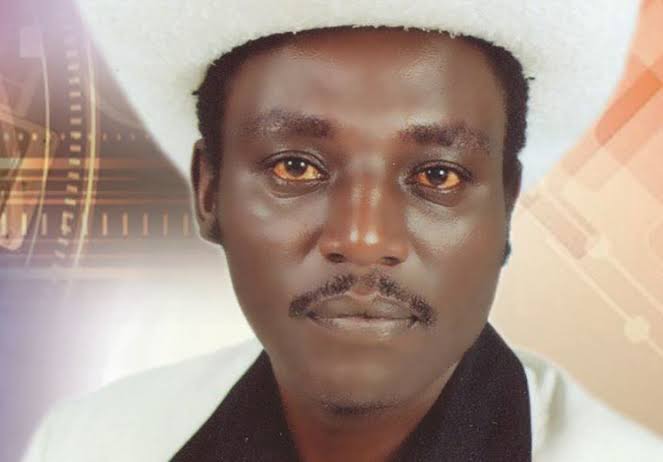 Another Popular Benga musician whose life was cut short by a road accident on the famous Thika Superhighway.

The musician rammed his Toyota SUV into a lorry and was rushed to the hospital but died shortly afterwards on the 27th of May 2020. 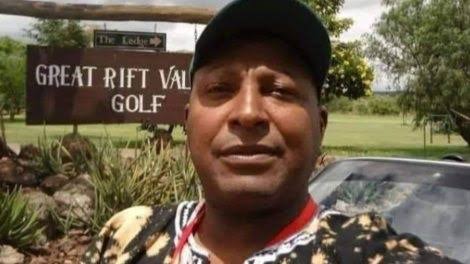 "My Life Is In Danger, My Enemies Who Killed My Friend Martha Are After Me" Ngilu Says as Kenyans React