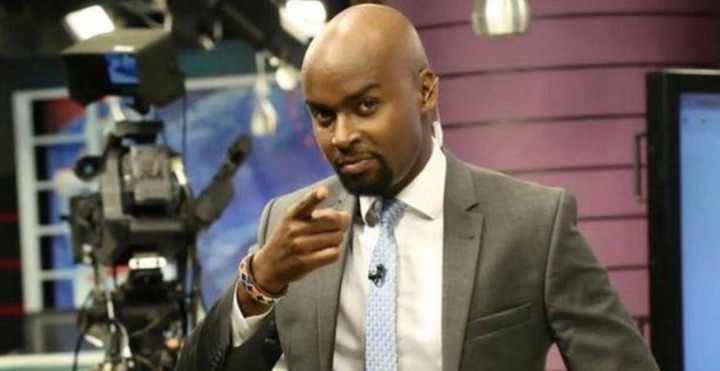 NTV prime time news anchor Mark Masai has assured his followers that he would be back on the screens few hours after he was fired from the media house. In his statements, Masai said that he was taking a commercial break and is optimistic about the future. However, the popular journalist did not indicate whether he has landed on a another job or would like to sign up as a communication consultant.

He further noted that he had a great time at the station which he said has immense talent. Masai also shared a video montage comprising footage dating back to 2008 when he started anchoring news. He also asserted that in the meantime, he would be working on other projects. 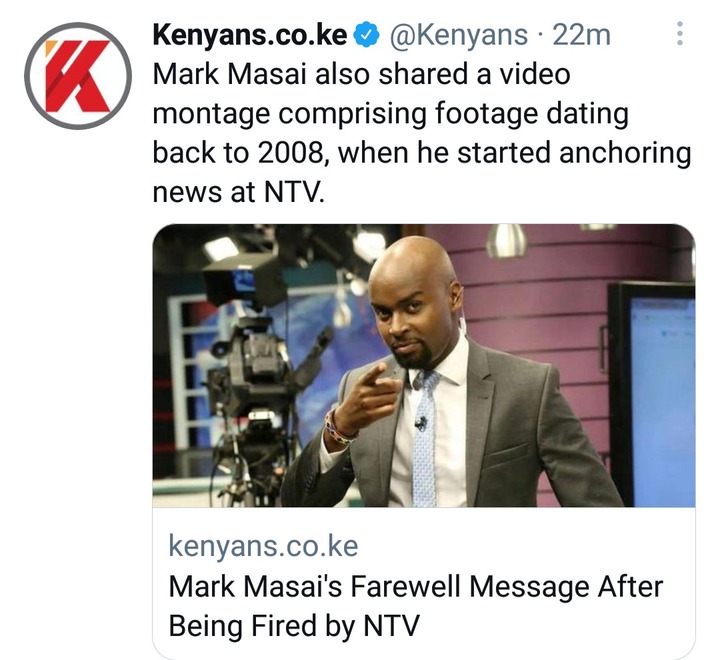 Masai lose of the job comes few hours after it emerged that he was among the media practitioners sent home in the ongoing reshuffles at the station. Information from insiders also revealed that more will follow in coming days.

In other words, Mark Masai has been fired because of changing of the media landscape and harsh economic climate that has affected revenue for media houses globally.