By Nathankid (self media writer) | 2 months ago 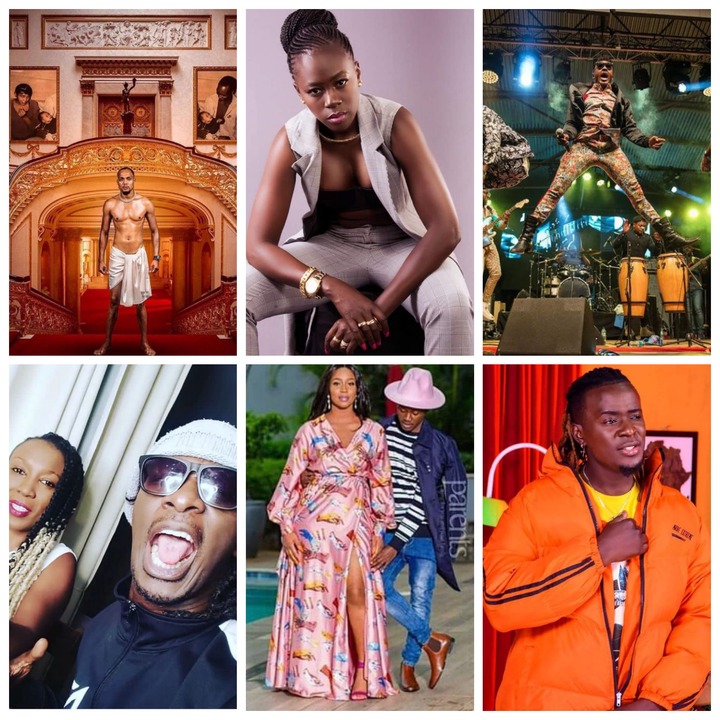 Kenya is one of best country that have been endowed with best musician. There are few musicians that has accumulated wealth through different sources hence remaining rich and powerful in the country. In 2021 there are new artist in the music industry that gone merely in terms of economy and accumulation of wealth, hence they live high standard of living.The list of richest musicians in Kenya are listed below.

KRG the Don is one of new celebrity in music industry. KRG the Don rise to fame early this year after collaboration with Mbuzi gang.Krg the Don is most richest male musician in Kenya now without doubt. During interview with Jalango, KRG the Don said that he uses 100,000 Kenya shilling for daily expenses such food, transport and others.

KRG the Don has invested well in transport and real estate that generate a lot of money daily. 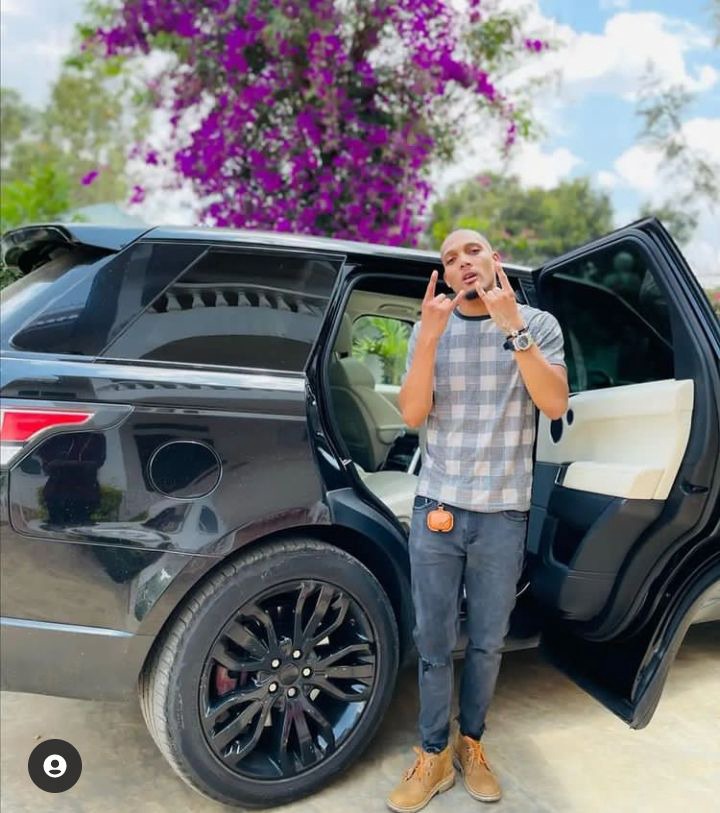 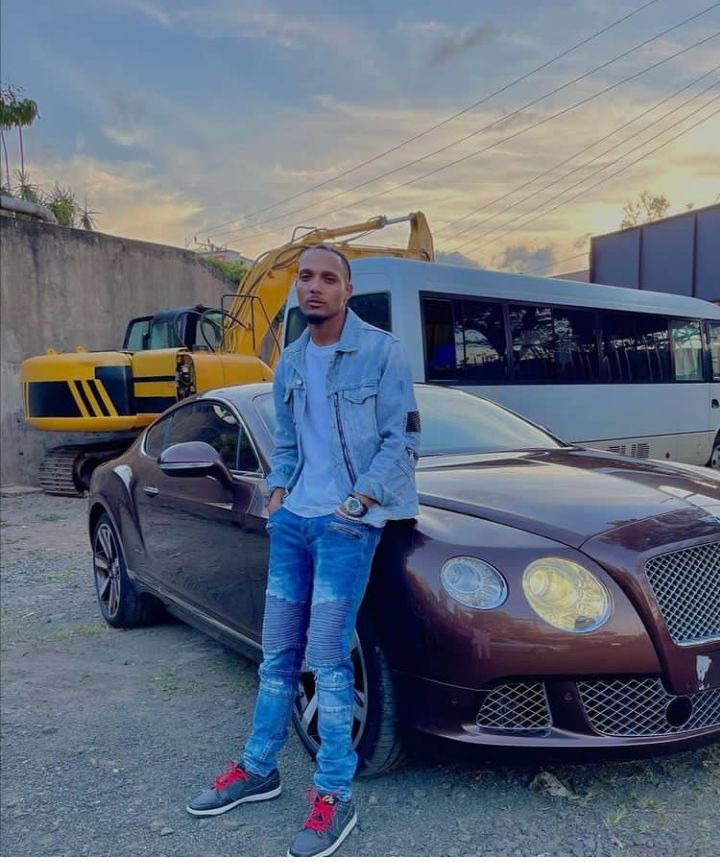 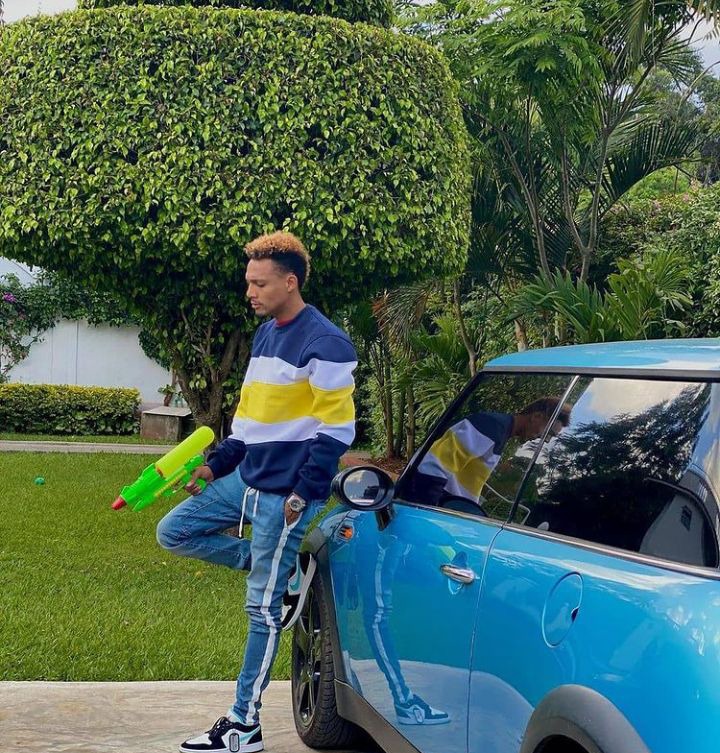 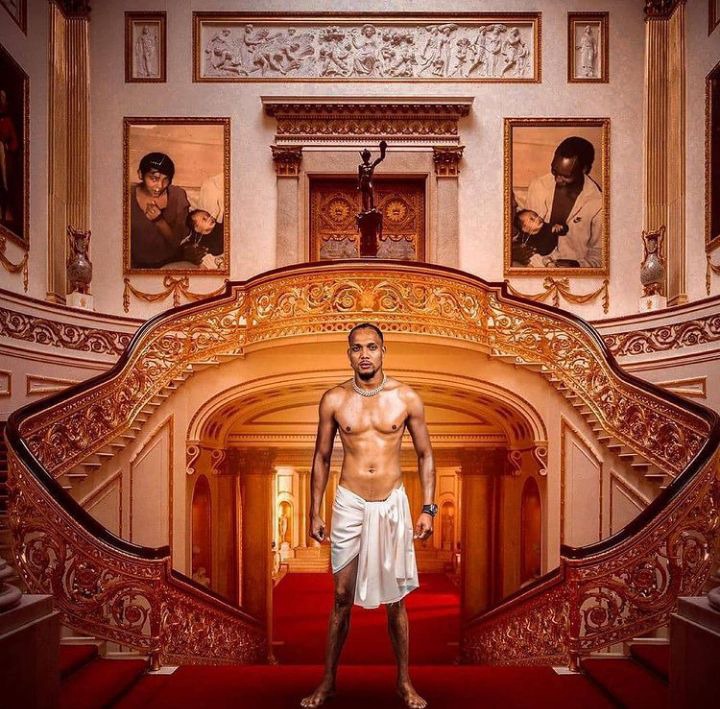 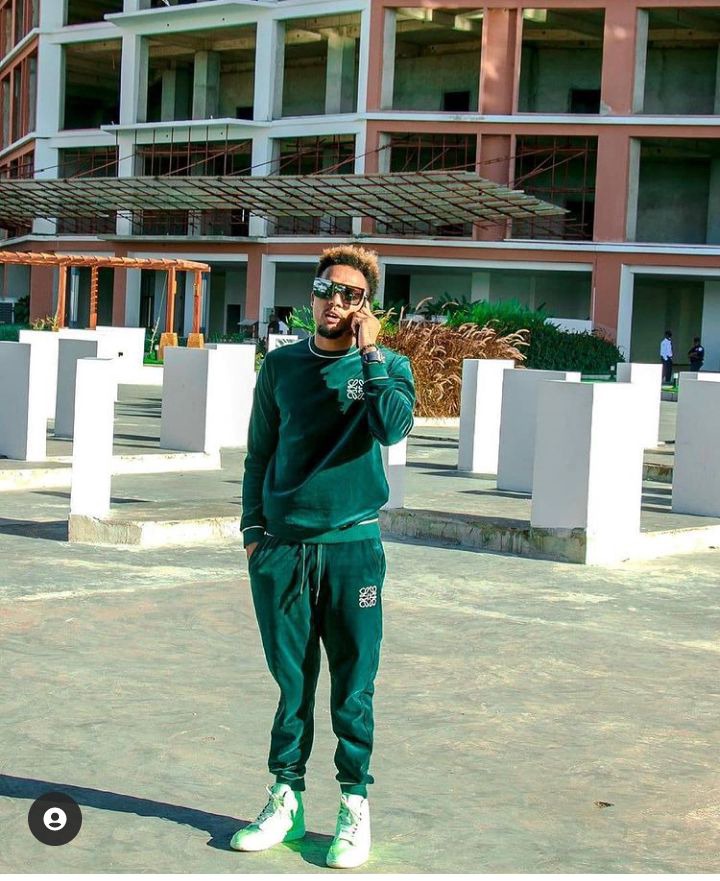 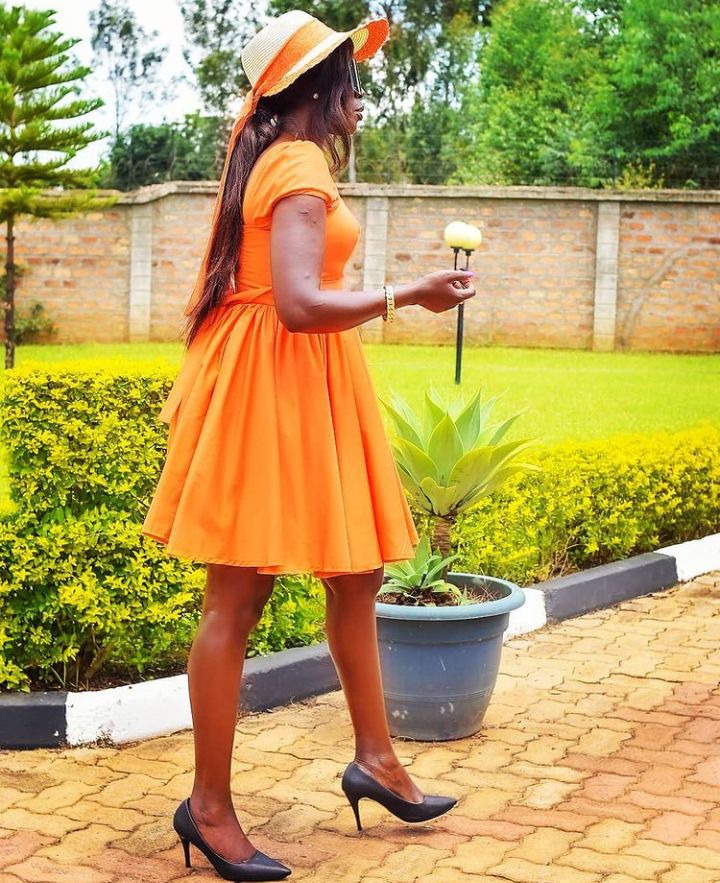 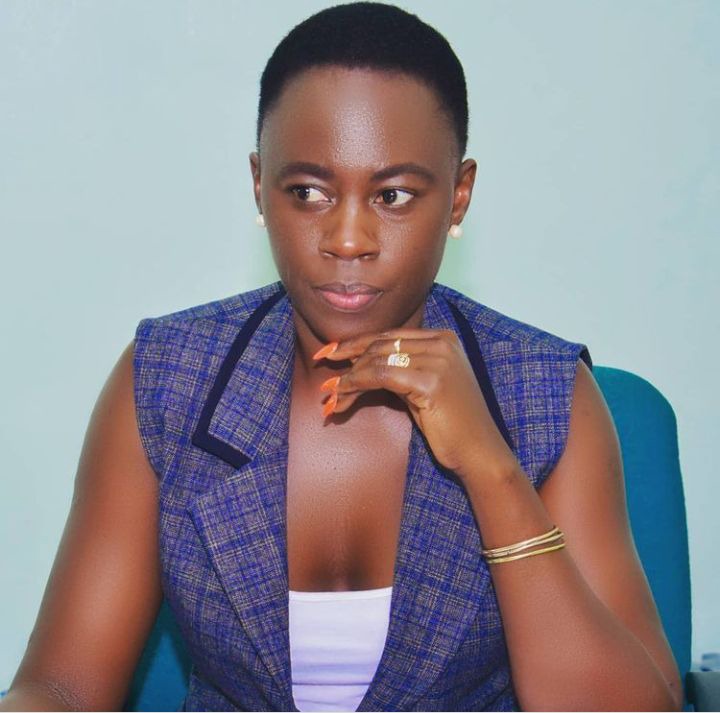 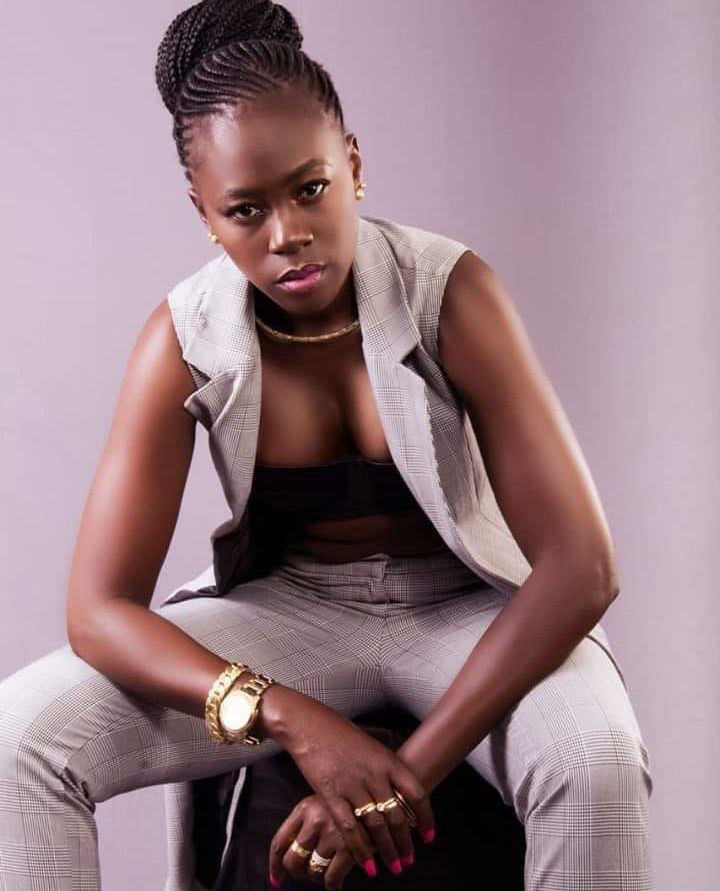 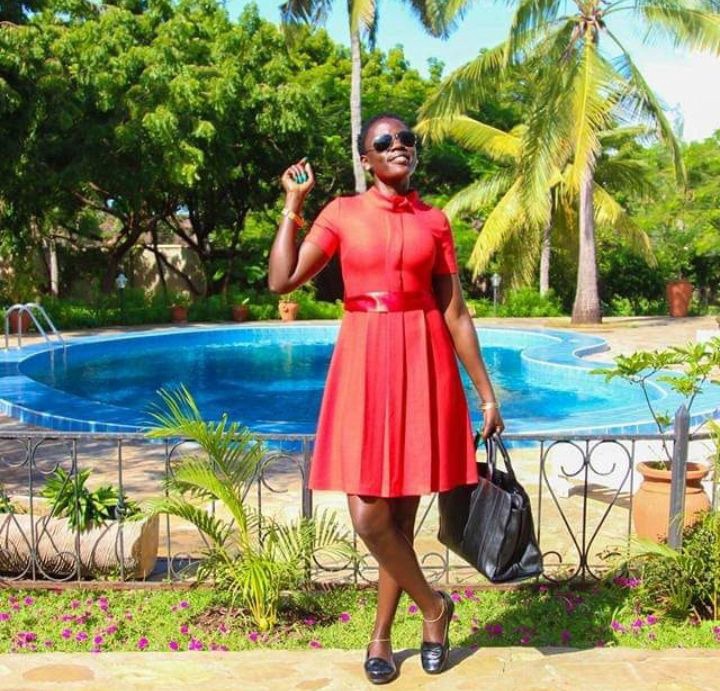 Bien, Chimamo,Savara Mudigi and Polycarp are mens who formed Sauti sol band and also CEOs of sol generation. The band have received success through they endorsement and international collaboration hence gaining massive views in all music platforms.Also Sauti sol accumulated wealth through selling of albums for example die in African that was released 2019. 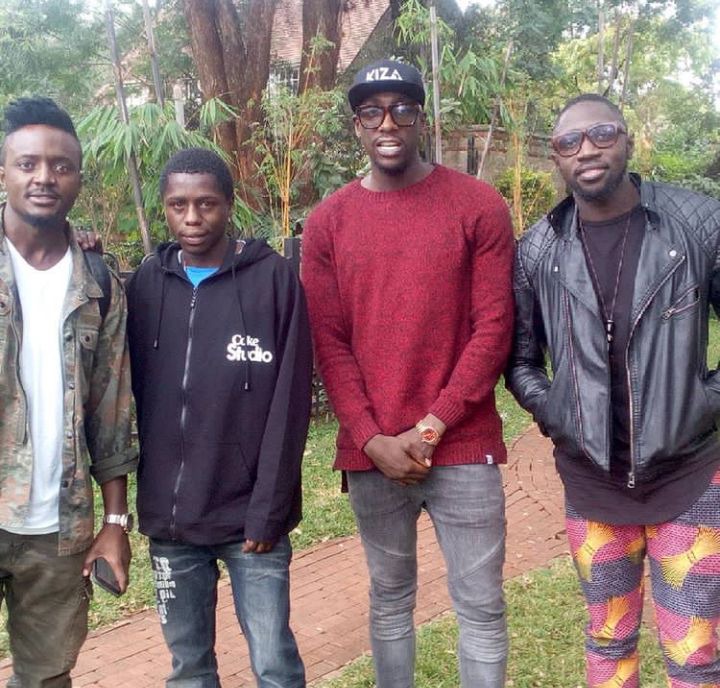 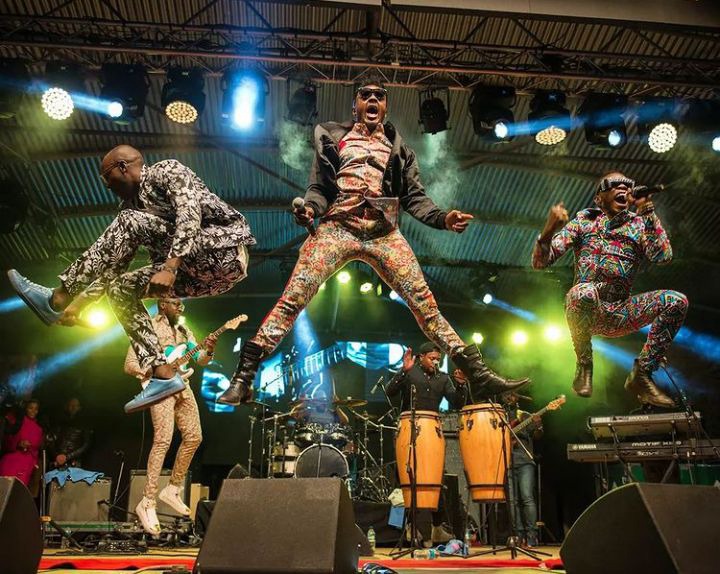 Kevin Kioko Bahati is well known Kenya gospel and secular musician. The artist have accumulated his wealth through endorsement and his music career. Last month Bahati released his song Adhiambo that gained millions of views hence earning a lot of money in his utube. 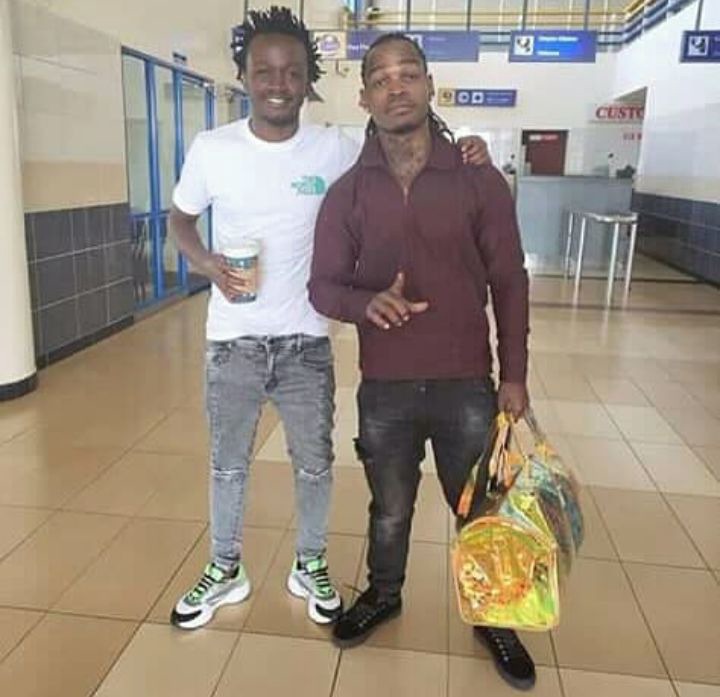 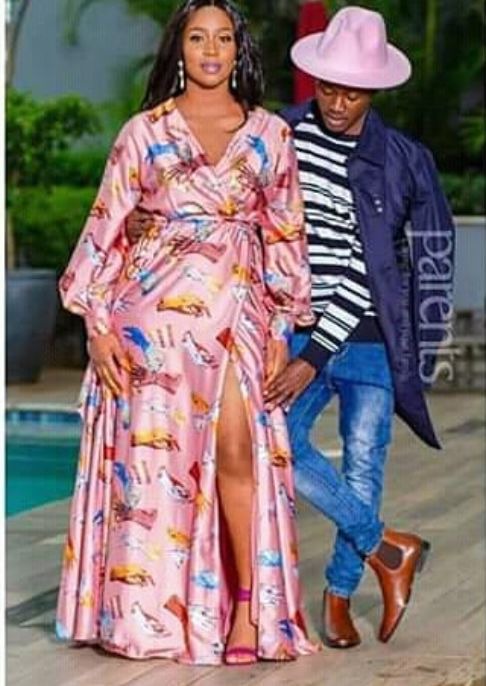 Willy Paul is one of well know secular musician in Kenya. He is the CEO of Saldido record that has assigned new artist such as Queen P. Willy Paul has accumulated his wealth through selling of albums such as African experience album that was released last week.willy Paul is ranged one of most influential musician in Kenya. 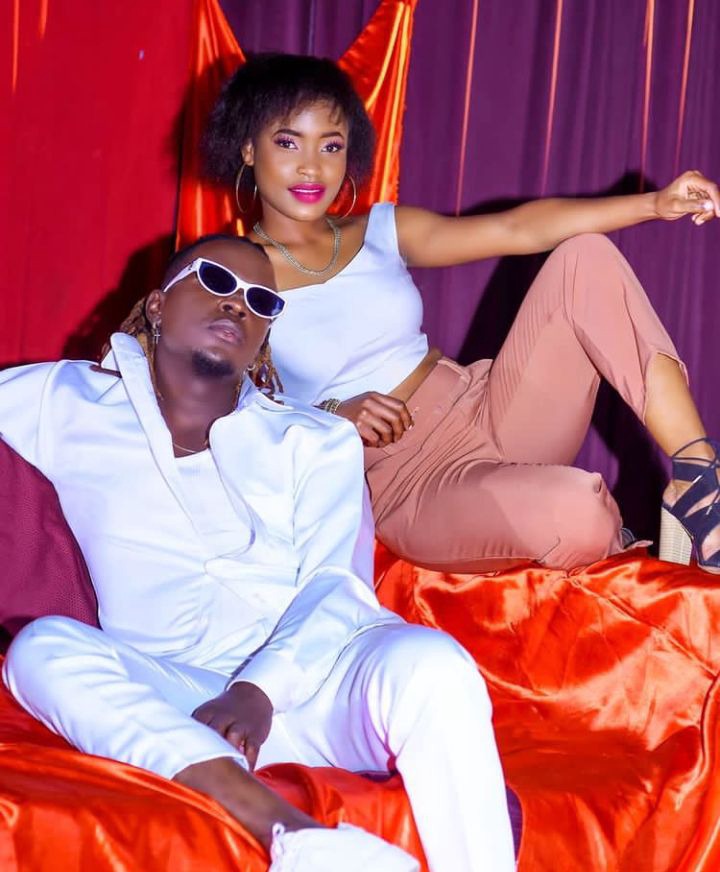 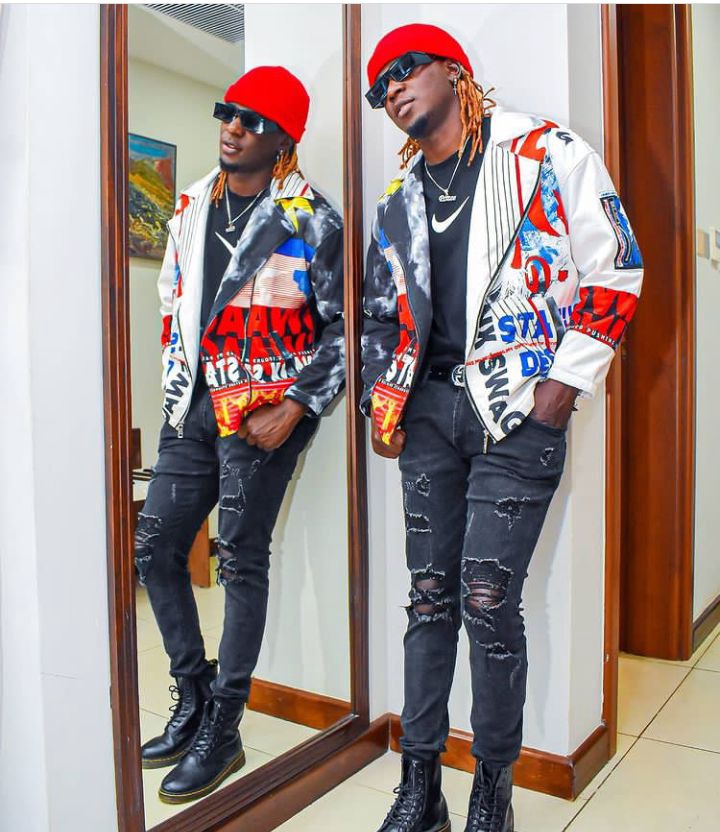 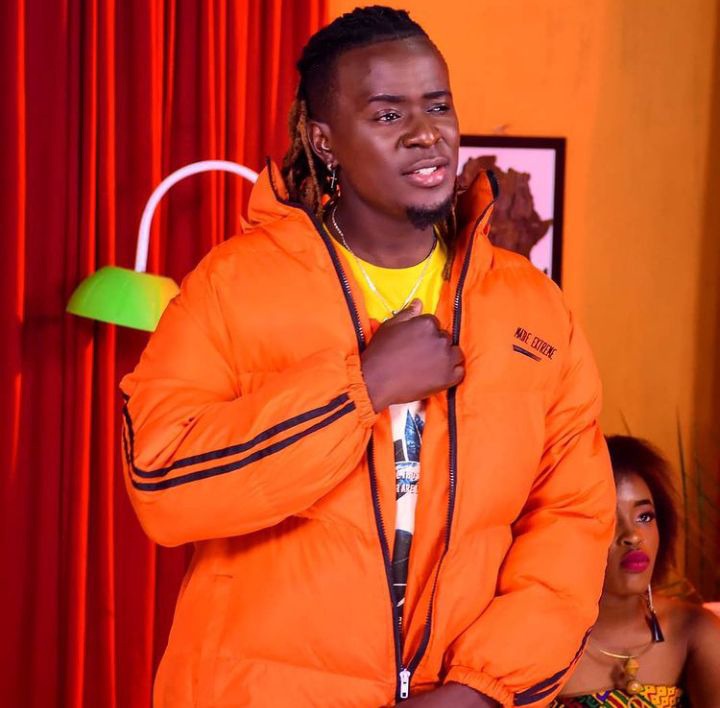 Nameless is one of artist that has dominate music industry since last decade. Nameless has has accumulated his wealth through his music career.Also Nameless married Wahu that she is also musician hence working together and accumulate wealth together as a family. 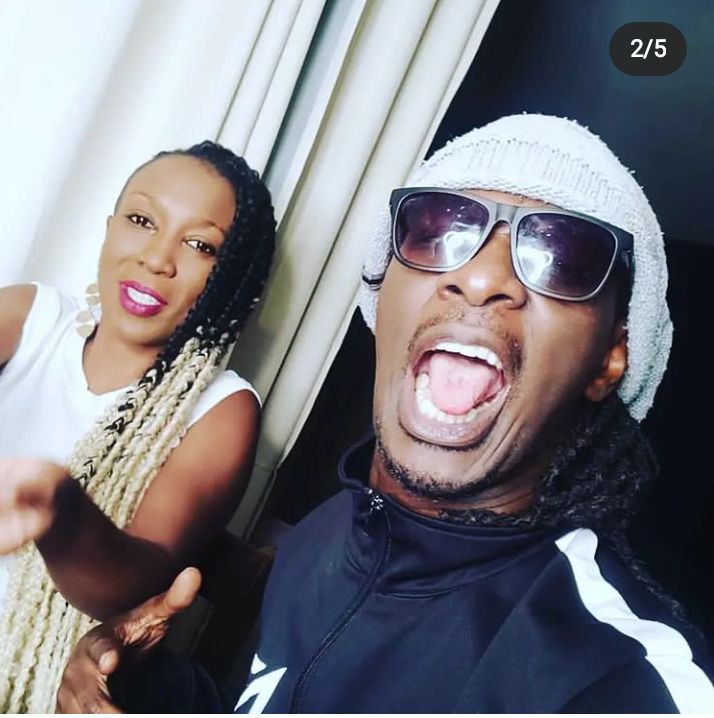 "It's Time For You To Quit Politics" Moses Kuria Tells Raila

Meet Kenya's Richest Fashion Blogger Who Owns The Most Expensive Closet Worth Millions.