Kupendwa Raha: Jamal Marlow Delights In The Rekindling Of His Relationship With Goat Wife Amira

Matatu Operators Association chairman Jamal Marlow alias Rohosafi and his wife Amira are undoubtedly at a good place right now with regards to their relationship. 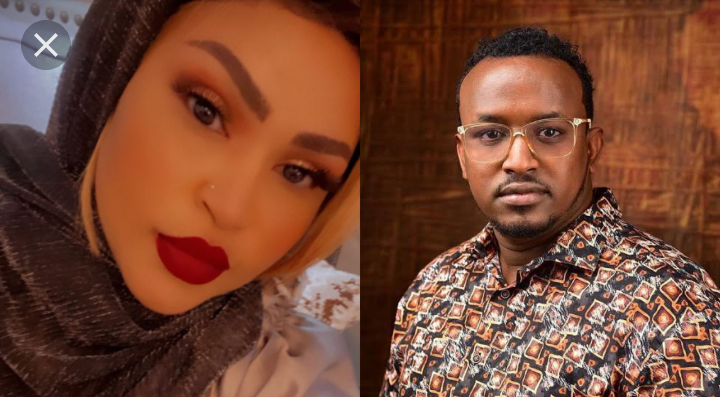 In the past few days or so the flashy businessman has also been hinting at the same, by flaunting how he spends time with the beauty queen and their 2 children as shown below. Today also Jamal Marlow took to his insta stories to flaunt via a short video clip how Amira sweetly performs her wifey duties towards him.

Famous for her impeccable cooking skills, the sassy mother of 2 prepared breakfast and served it to her husband who was seated at the table.

He enjoyed the meal wholeheartedly with one of his sons, and conspicously the video clip kept focusing on Amira who was busy doing other things in the kitchen. 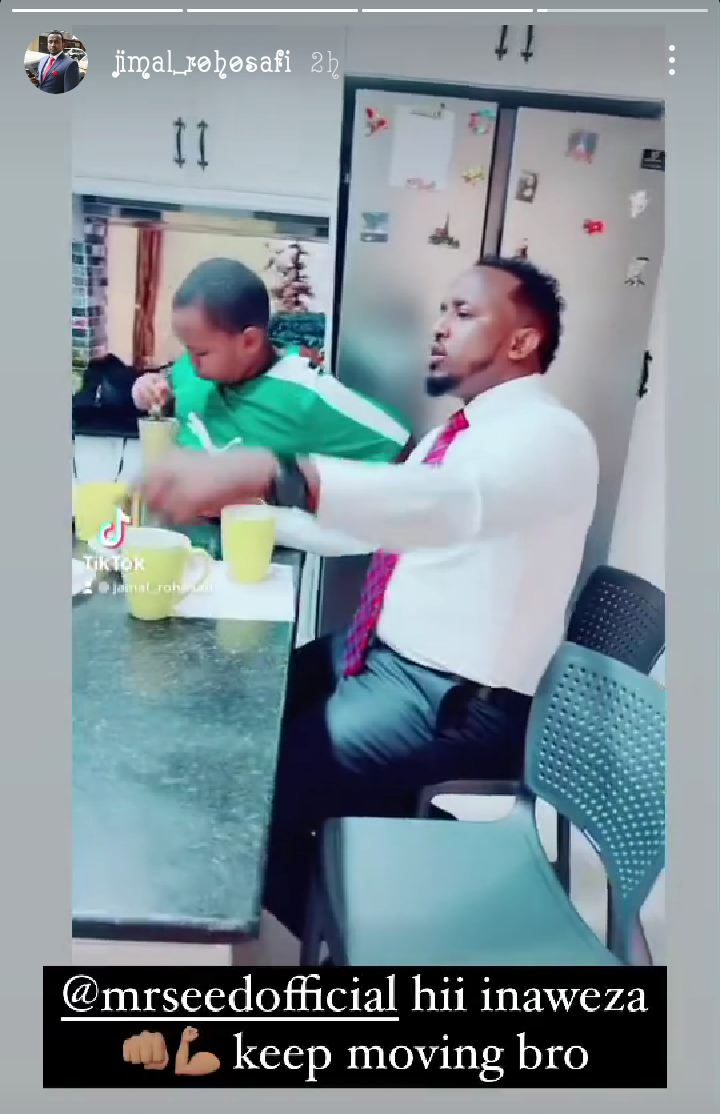 Gushing Indirectly over his wife, he accompanied the video clip with Mr. Seed's and Nimo's love song dubbed 'Dawa Ya Baridi'.

The song talks about how couples should stick with each other through the good and bad times.

As many may already know especially for this year, things weren't always as they are right now between Jamal Marlow and his wife Amira.

This is all because the flashy businessman brought in socialite Faith Makau alias Amber Ray into his life, and even reportedly married her as his second wife. 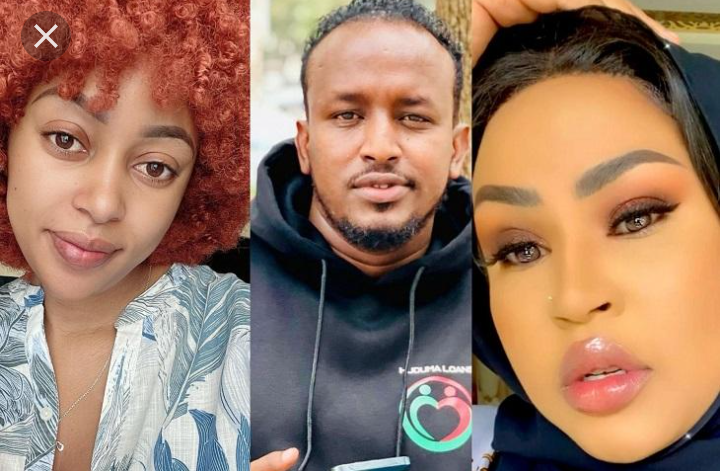 This immediately caused a misunderstanding because the goat wife claimed she was never consulted when a second wife was brought, and even never recognized their marriage.

For the most part Amira and Amber Ray even never saw eye to eye. They would even publicly take a jab at each other, with each defending her space in the marriage. 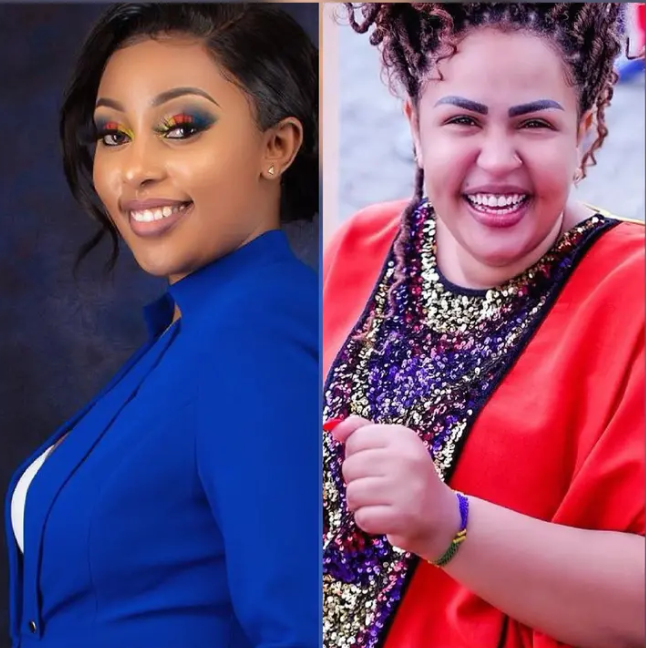 Through all the drama, the Matatu Operators Association chairman seemingly chose the second wife over the goat wife, and this led to him receiving all manner of trolling from netizens.

However despite it all Amira vowed not to let go of her 17-year-marriage and this infact paid off in July 2021, when Amber Ray broke up with Jamal Marlow and ended things for good.

And like a scene from a romantic movie, the city tycoon went back to the first wife and rekindled his relationship with her and also his children.