Mejja responds to Shakilla trolls; I will not reward abnormality

By Daadi (self media writer) | 11 months ago

Mejja has come out again to answer thirsty clout chaser Shakilla on the remarks she made about the Nairobi song which he did with Bensol and Nviiri the Storyteller.

Shakilla on her remarks said that Mejja on the Nairobi song looked like a low budget Amin Dada and that he should not have been featured thus recommending the song to be removed and uploaded without Mejja's verse. 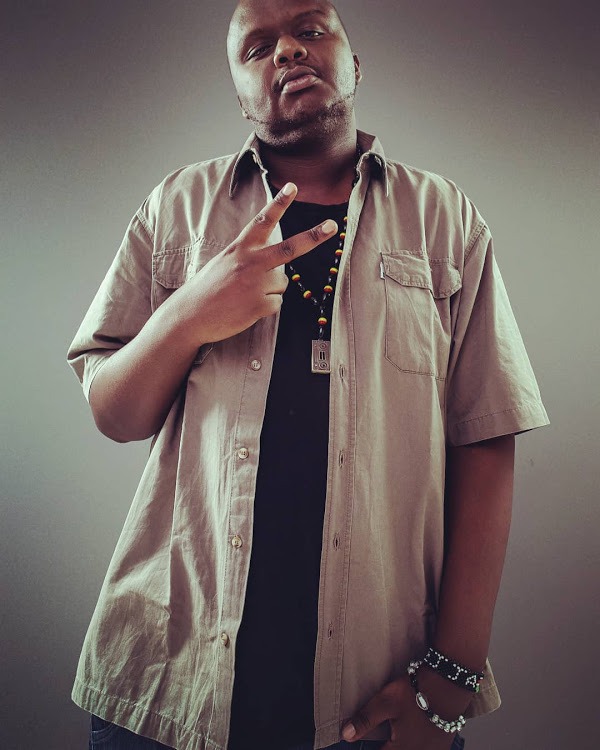 While answering Mwende and Clemmo on Konnect in regards to Shakilla sentiments, Mejja said that he did not have anything to say to her and revealed that he was not happy with how people normalized abnormality.

He said that he won't be the first to reward abnormality giving an example of a good learned girl who does not expose her nudity but not getting jobs compared to the girl who does not have principles but is rewarded with endorsement.

Mejja said it was high time Kenyans should be aware of those people who reward abnormality giving accolades to those ladies who respect themselves.

Mejja also talked about the group Kansol saying they were still intact and each have personal lives thus had taken a little break to deal with.

He has released a new song Ulimi yangu that thus bringing back his starting year vibes.

Content created and supplied by: Daadi (via Opera News )