By Lynchero (self media writer) | 3 months ago

Tasha K, actual name Latasha Kebe, and her company were sued by Bodak Yellow, who claimed they were pursuing a hostile campaign against her.

According to Billboard, a jury sentenced Tasha to pay more than 111 million dollars for spreading false information about Cardi. 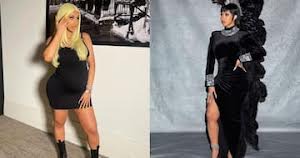 Punitive damages of KSh 170 million were added by jurors on Tuesday, January 25.

The blogger was also sentenced to pay KSh 261 million in legal fees to the mother of two, increasing the total payout to over KSh 540 million.

Cardi had filed a lawsuit in 2019 in response to dozens of videos that contained alarming claims about her. 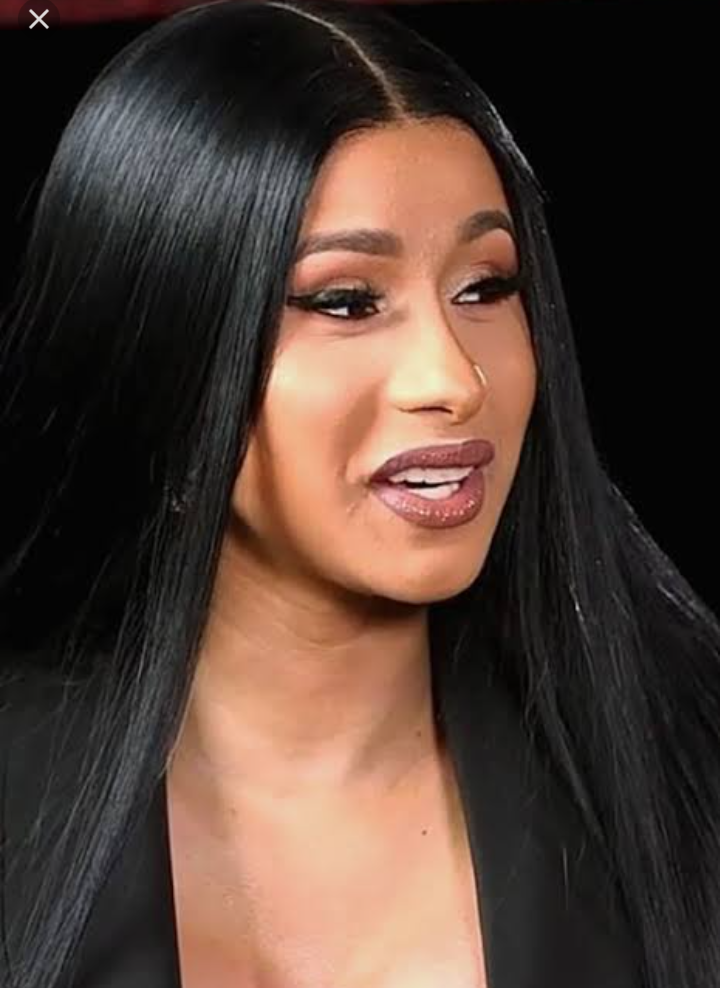 Tasha said that the actress used to sell herself for money, that she had strayed on her husband, and that she had contracted a STI.

Cardi claimed the recordings made her feel suicidal when testifying in the trial, which began on January 10, and that only an awful person could do what the blogger did to her.

Tasha's lawyer stated that the verdict would be appealed.

They stated, "We disagree with the verdict and will be submitting an appeal." 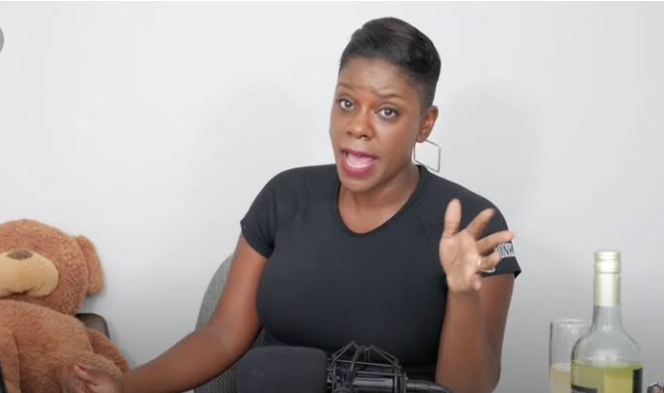 Cardi expressed her delight at the decision, saying:

"Every day, numerous people are subjected to the same malicious harm that was done to me.

The only thing that separates me from the high schooler who is being cyberbullied and lied to by their peers is the amount of money and resources I have. As a result, we must jointly say "enough is enough."

Please subscribe to this channel for more trending news.

Mitchelle Ntalami's Flaunts Photos Of Herself In A Blue Fancy Dress

UDA senatorial candidate congratulates Karua for her appointment:" Indeed your are an iron lady"

Ametoka Mbali Kweli, Akothee Shares Her TBT Photo When She was Young and poor.