Phy Lamar, the ex-girlfriend of renowned comedian and content creator Brendah Jons has seemingly moved on, after the two broke up some few months ago. 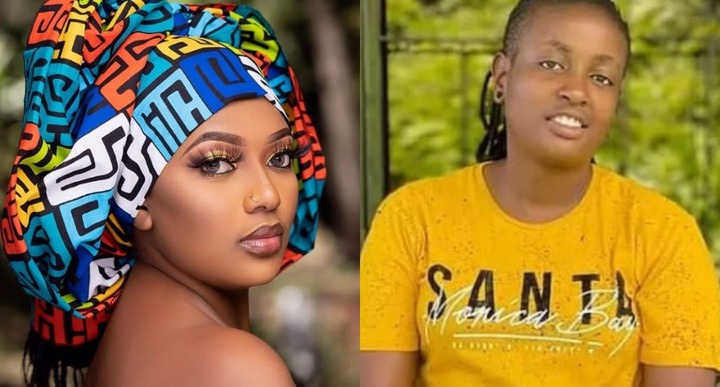 This was clearly seen in her recent post on her insta stories, where she uploaded a short video clip of herself with another lady by the moniker Bakhitiana Thuo while in a pool of water.

Well the video clip was also uploaded by the lady on her account, and it was clear that they were all in close proximity as they posed while facing the camera. Meanwhile they further hinted at them being in a romantic relationship because of how they sweetly called each other in their captions in their respective videos.

Bakhitiana Thuo called Phy Lamar "Kipenzi (lover)" and also honey, which she further accompanied with love emojis as shown above.

Meanwhile Phy Lamar also accompanied her video with a caption referring to her as "Babe". Even though not much is known about Bakhitiana Thuo, well she is a mother of one beautiful daughter according to her Instagram posts.

She is also very ravishing as seen in the photos below. 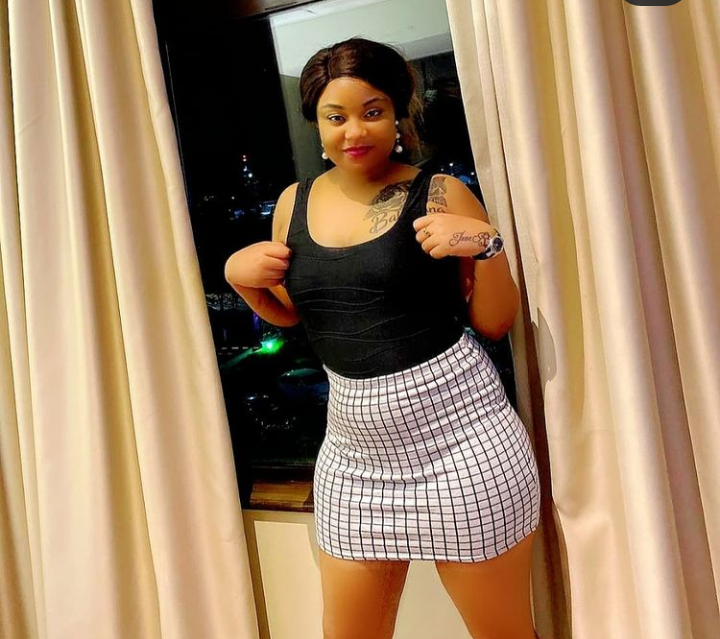 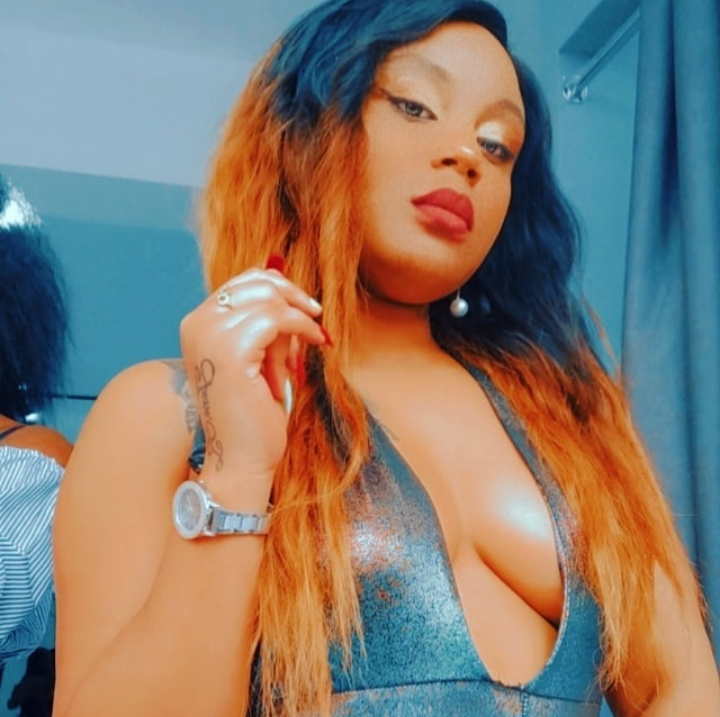 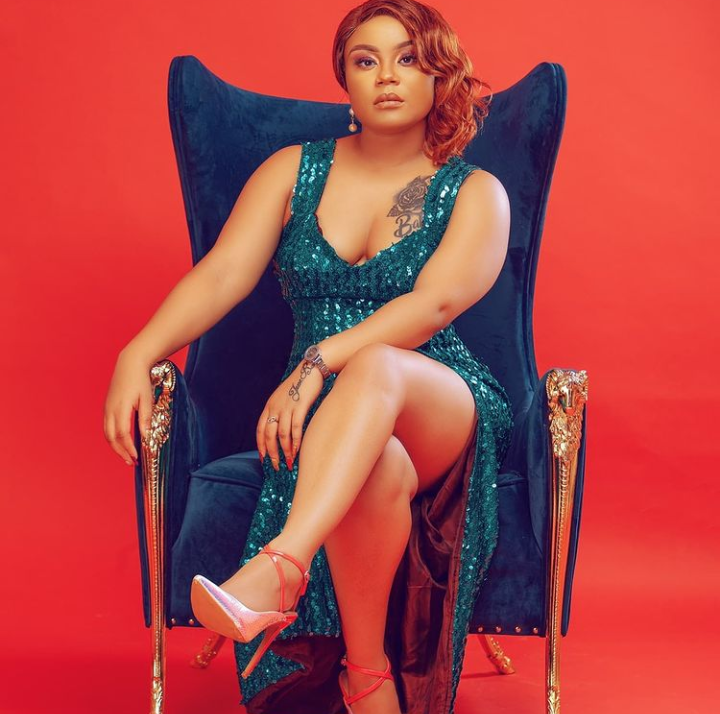 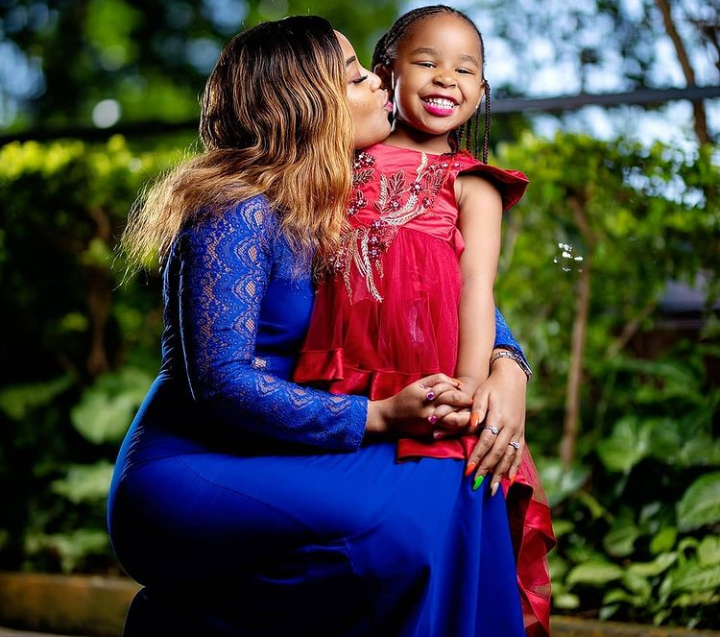 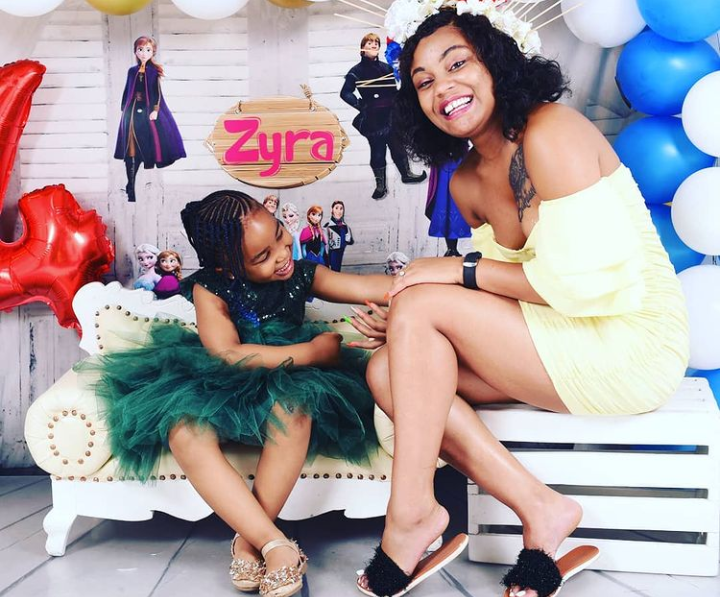 Photos of Bakhitiana Thuo and her daughter

Content creator Brendah Jons made the headlines in September 2021, after going on an outburst online after she had broken up with her ex-lover Phy Lamar.

She did an Instagram live session where she claimed that her lover had cheated on her with award-winning hairstylist Phoina Tosha. 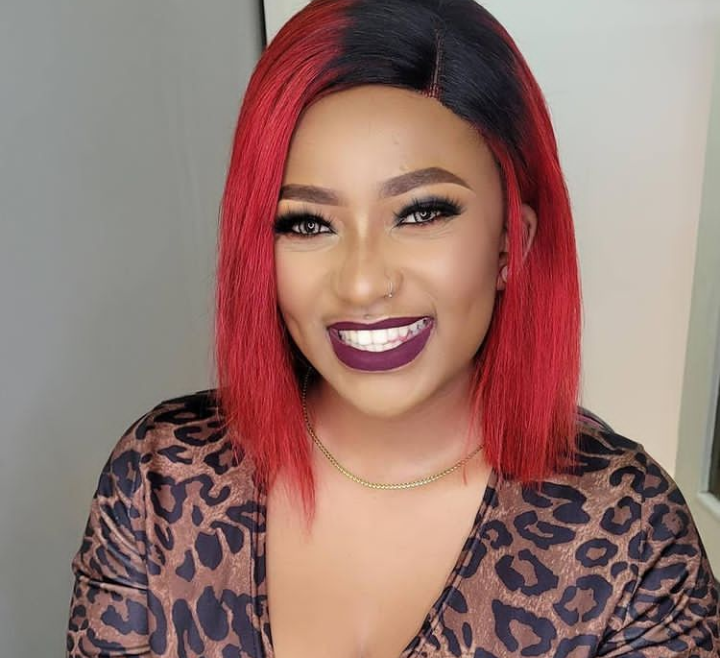 According to reports, the split left Brendah Jons very heartbroken because the duo had already introduced each other to their respective families, and they all had seemingly already approved their relationship as lesbians.

"I had invested even in the family. We had already done a family introduction. My mother knew her and her mum knows me. I even sent her mum money when her mum is down. I did everything for that girl. I still love that girl, I am broken, but I'll be okay" she said.

However since the separation the content creator has also moved on and now has a girlfriend by the moniker Shee Pap, whom she unveiled to her fans in January 2022 via an instagram live session.