Mekatilil wa Menza: Is Being a Widow an Opportunity for Social and Political Change?

By ReelContentWheels (self media writer) | 1 year ago 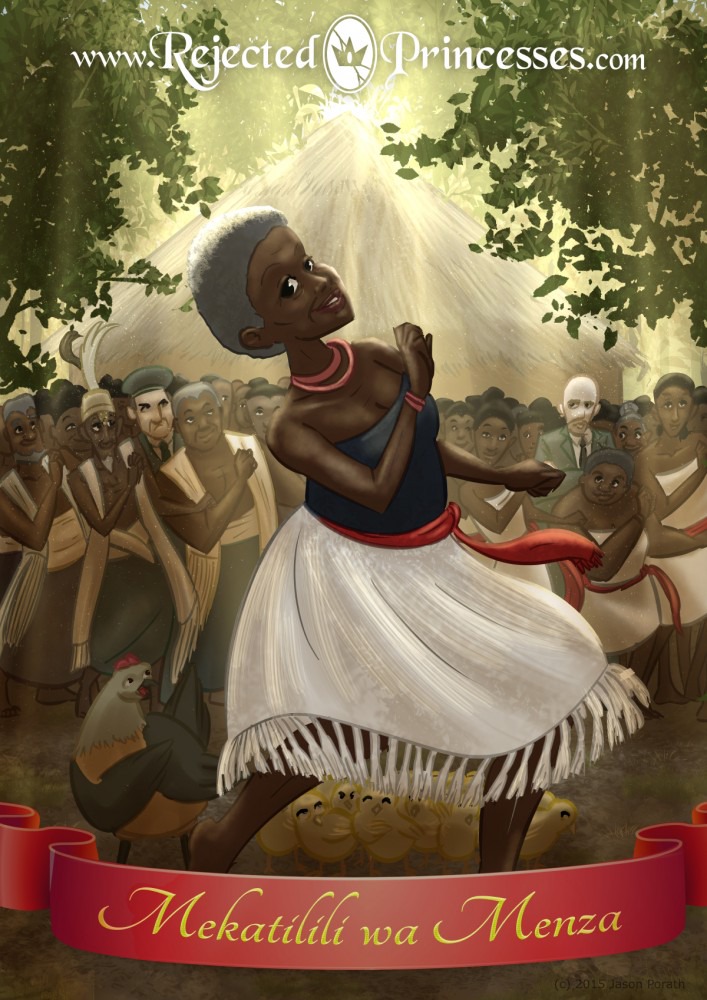 For history lovers, you have definitely come across this gorgeous, brainy, artistic and fearless Giriama warrior princess of old who nonchalantly opposed British Colonial Rule. Her story is one of artistic heroism where drums, dance, and prophecy merged to give the British soldiers sleepless nights.

Born in mid-19th century Giriama village of Matsara wa Tsatsu along the Kenyan Coast of Malindi, this heroine graced the patriarch dominance of the Giriama community to exploit her charms in arts and dance called "Kifudu." Although much of her husband's whereabouts are sketchy, it is apparent that Mekatilili lost her husband shortly after the birth of her son Katili.

Did widowhood give her the courage and freedom to organize, mobilize, protest, and overturn British Colonial Rule against the Giriama? 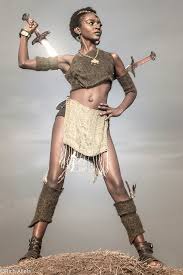 19th and 20th century African societies were largely patriarchal. Women roles were largely domestic and confined to the household. And if a woman becomes a widow, it was prudent for her to re-marry to avoid being a scornful sore in a community. You should ask yourself, what then made this gorgeous and fearless widowed "kifudu" dancer have such incredible organization and political clout? Part of her success lay in her knowledge of ancient prophecy about the looming British Colonial Rule. This knowledge was her womanhood. Widowhood just added the clout of mobility and freedom where she could not be contained by the demand of her husband. Or was it fate according to the prophecy? 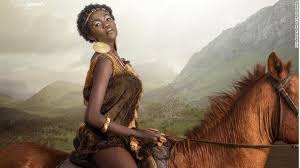 All in all, women have ingrained and innate organization and leadership attributes that makes them stand out as members of society. Widowhood only gives them the opportunity to initiate and impact social and political change.

Content created and supplied by: ReelContentWheels (via Opera News )

Percentage Of Women Voters Supporting Karua Vs Those For Rigathi

Newspapers: Ruto's Battle To Undo Karua Effect, Kalonzo Into Herding Cows As He Plans What Next.

Forget About the Expressway, Another Groundbreaking 28B Project Set to Kick Off in July in Nairobi