Tyler Mbaya is popularly known as Baha following a role he played in Machachari. This was a drama series which used to air on Citizen TV and featured town kids and their lifestyle in the city. In the play, Baha was a kid common in mischief and he earned an admirable number of followers due to his art in acting.

The show came to an end but the tv has been replaying the old scenes every Wednesday at 6:30 p.m. 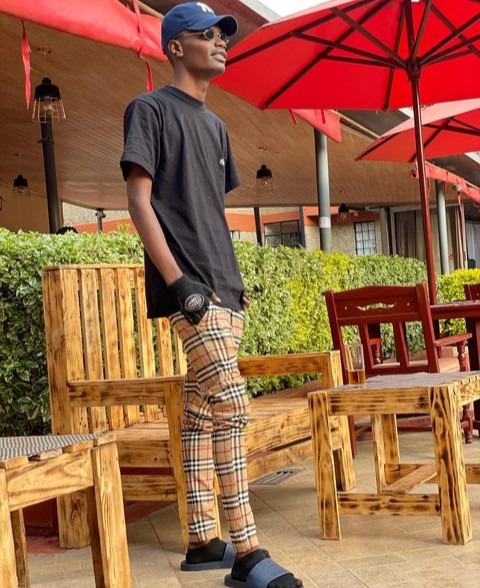 Most of the actors where young and kids by then and they have now grown to adults. Baha is one of them and he has been flaunting his girlfriend a number of times in his online platforms and most of his followers admired there relationship.

In some of their pictures, Baha and his girl post in various outings, intimate picture positions and at other times post videos together.

It is not clear the job Baha does but from his posts, the actor seems to be doing quite well financially and he is prosperous.

In the most recent posts, Baha has flaunted a red chopper and from his captions, he hints to it he could be the owner of the Chopper. On instagram, he has posted several pictures and videos of the aeroborn device as can be seen in the pictures below. 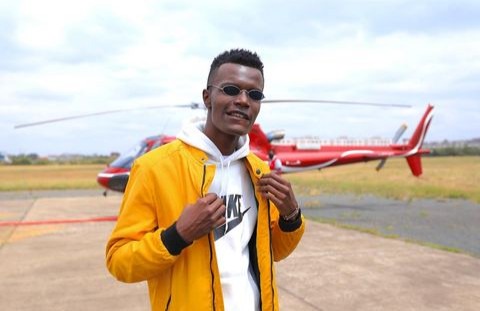 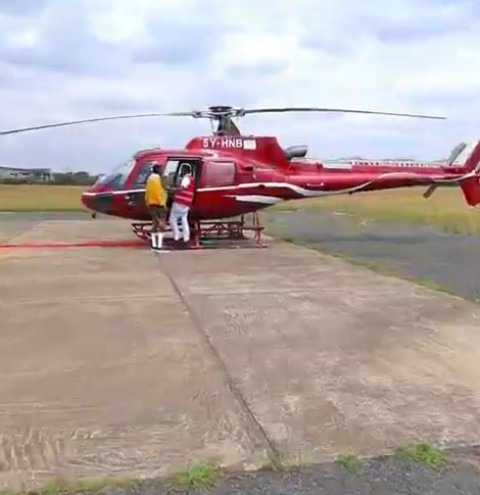 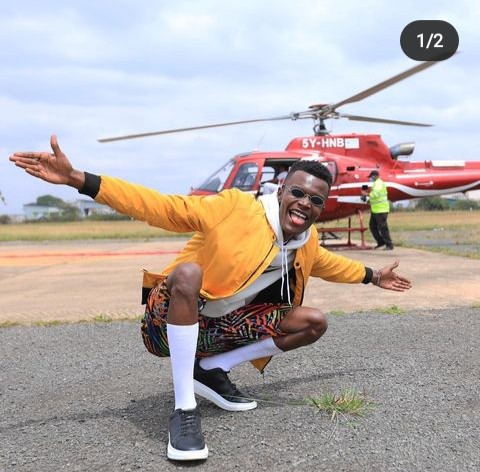 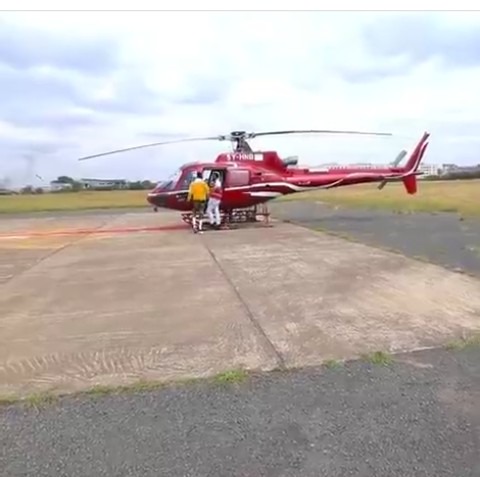 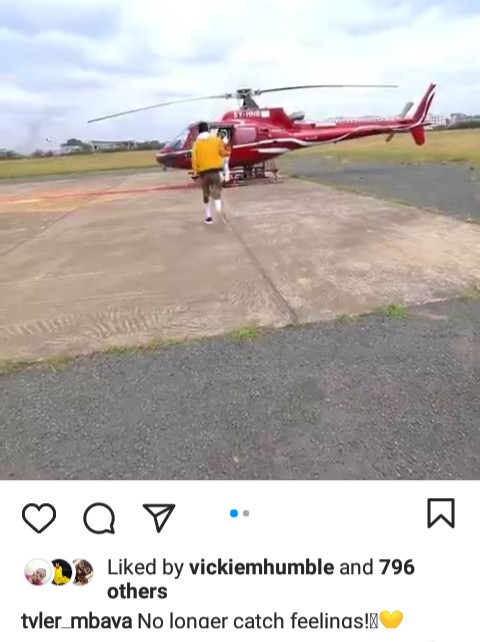 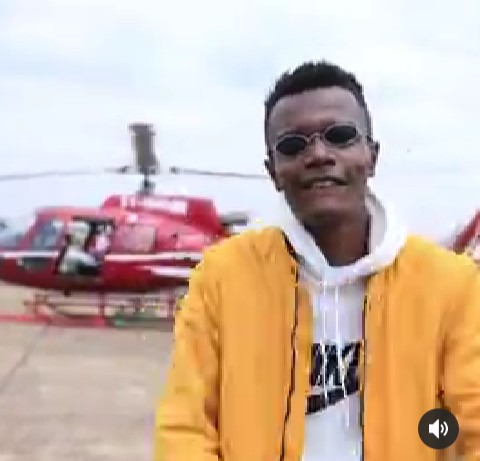 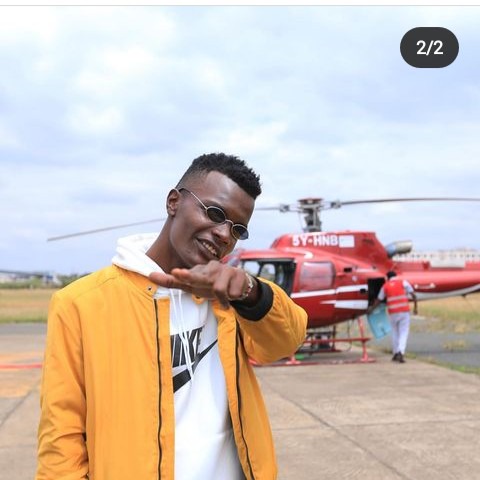 In one of the pictures, Tyler wrote the caption, 'no longer catch feelings' a statement which can be taken to mean he is advising his critics not to be jealous about his progress in life. In yet another caption Tyler said he is on a upward mobility, signifying that even though the chopper moves upwards, he is financially on an upward trend.

5 Foods Rich In Tryptophan That Help You Sleep

Are Houses Made Of Timber Permanent and Durable? Find Out The Simple Ways To Make Them Durable