The Unforgettable Legacy Of King Of Pop, Michael Jackson.

By Caren (self media writer) | 11 months ago

Michael Jackson left a lot of heart's broken when he passed away on 25 June 2009. Porpularly called the King Of Pop and born in Gary, Indiana, near Chicago on August 29, 1958. Jackson is foundly remembered for a variety of things. From his music to his iconic moonwalk to his ever changing appearance and mostly his humanitarian work. MJ courted controversy for very many things back in the day. But in all above, it was his music that touches a lot of fans and resonated with millions around the world and is rightly called one of the greatest entertainers in world of music.

Here are some of his Unforgettable Legacy.

1. He changed what music videos and live performance was supposed to be seen as. 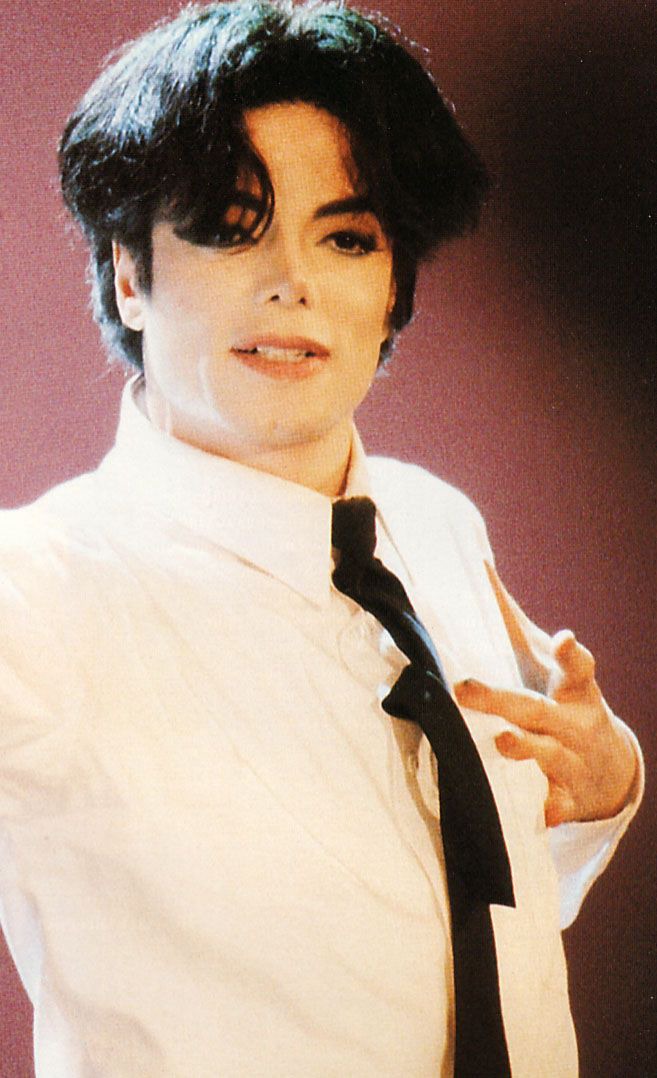 He pioneered a new era in music, catching the attention of his audience with cinematic and special effects Marvel like "Thriller." He even tried out magic to enchant audiences on his multi-million-dollars tours. Jackson once said, "An artist imagination is his greatest tool. It can transport you to a different place altogether."

2. Controversy had cash value when it came to MJ. 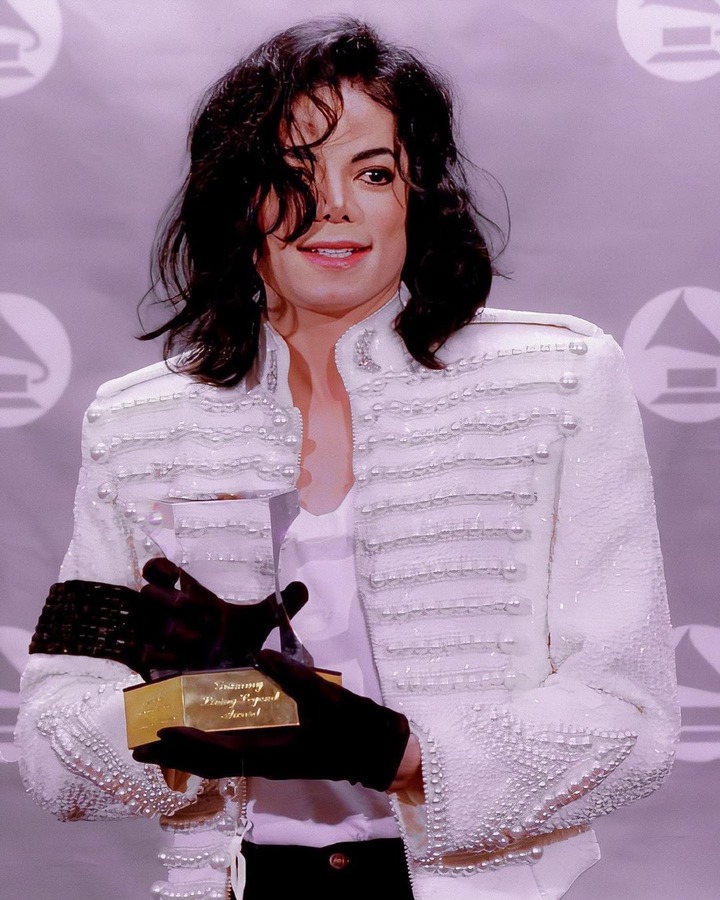 Jackson's controversies and accusations were and are still multi-million-dollars industry. Tabloids kept buzzing about a lot of things he did. One tell-all author, the artist former publicist admitted to writing an unofficial Jackson biography because he was broke. If such reports are true and his own family saw the value of creating controversy to milk him money, it's easy to believe so called friends and certainly strangers looked at Jackson as potential source of easy income.

3. He set the pace when it comes to modern-day philanthropy and charity.

Michael contributed large amounts of charity and was one of the first celebrities to establish his own charitable foundation. Through his star power, he brought many others entertainers together to perform charity anthems like "Heal The World" and "We Are The World." His commitment to social justice was recurring theme in his music.

4. One reason he reached so many, was because of his ability to overcome genre boundaries. One minute Jackson was hitting some cool RnB and the next minute he was moonwalking to his Pop! It was crazy!

5. Despite controversy sorrounding MJ, his impact on music and popular culture endures. 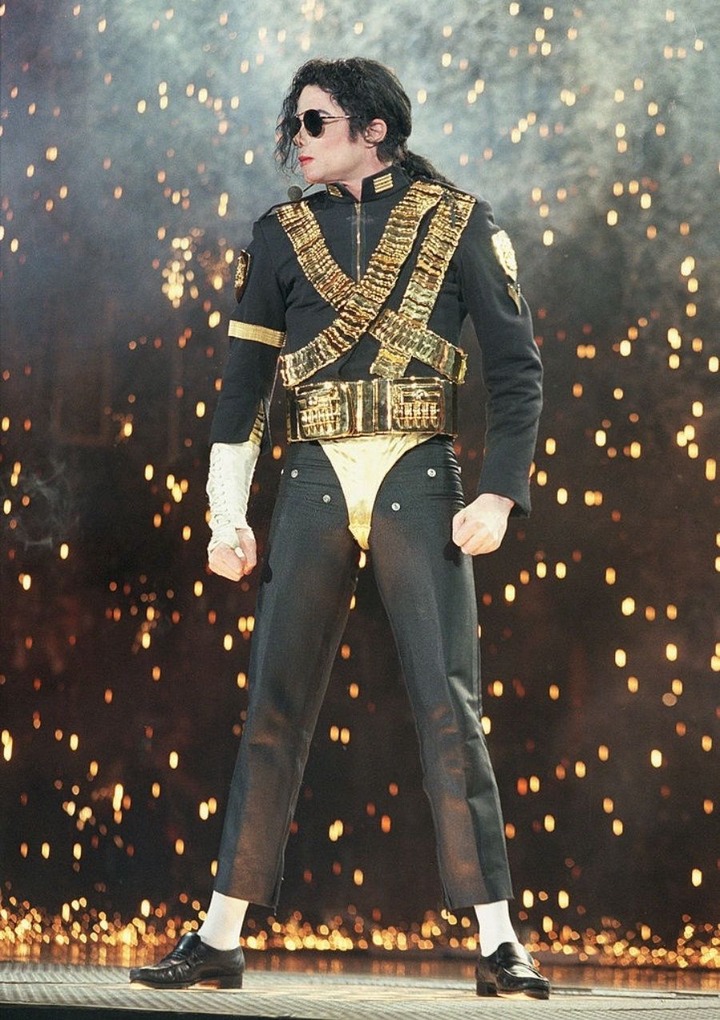 "Thriller" remains the world second-most sold album and Jackson's signature move, 'The Moonwalk' is iconic as ever.

Hope you have enjoyed reading my article. Don't forget to follow and share for more interesting articles. Thanks.