Diamond Platinumz With His Baby Mamas In His Music

By BandaM (self media writer) | 6 months ago

Tanzanian musician, Diamond Platinumz got a nickname 'Father Abraham' after being in relationships with women from three East African countries; that is, Kenya, Uganda and Tanzania. The relationships made him sire Princess Tiffah and Prince Nillan (mother-Zari Hassan), Dylan ( mothered by Hamisa Mobetto) and Nasib Junior (mothered by Tanasha Donna).

All the three baby mamas have appeared in Diamond Platinumz' music. The following are songs that the singer has been spotted alongside them.

This is Tanasha Donna's song that she featured Diamond Platinumz. 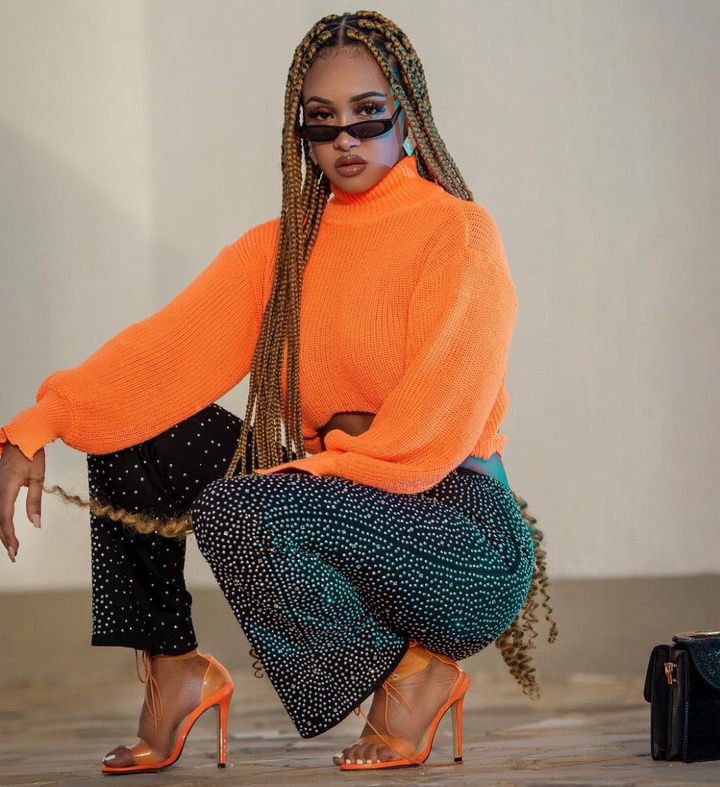 The song was released just before they officially announced their break up. The 'chemistry' of the pair made the love song to well in the digital platforms.

These Diamond Platinumz' songs were graced with appearance of the sensationally beautiful Zari the boss lady. 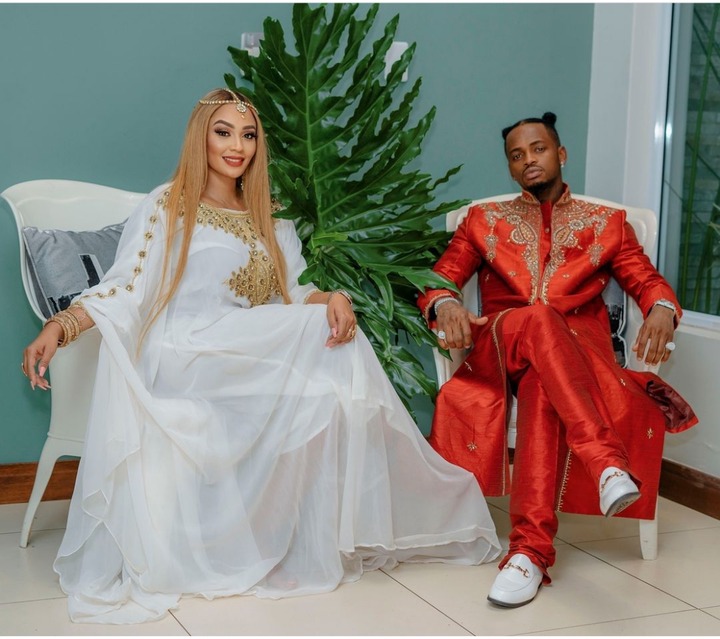 Theme of 'Utanipenda' was of an enquiry if one will stay loyal in love even after bankruptcy whereas 'Iyena' had a wedding theme where some fans assumed they two were marrying only to realize that it was a video song.

This is a song that Diamond Platinumz featured Rayvanny. The video song video vixen was Hamisa Mobetto. 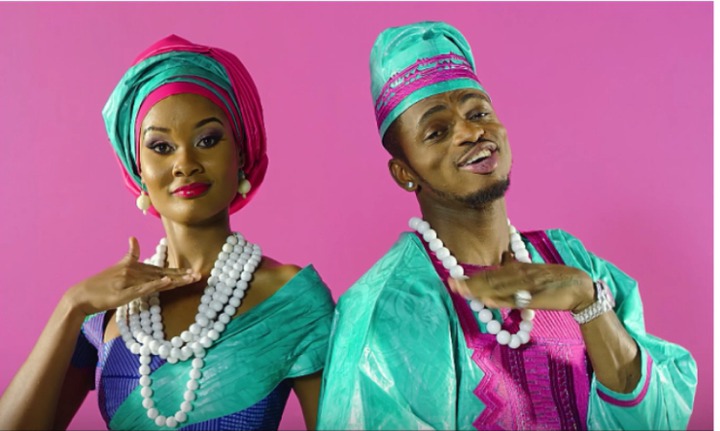 It was after this work that the rumours of the two dating was started.